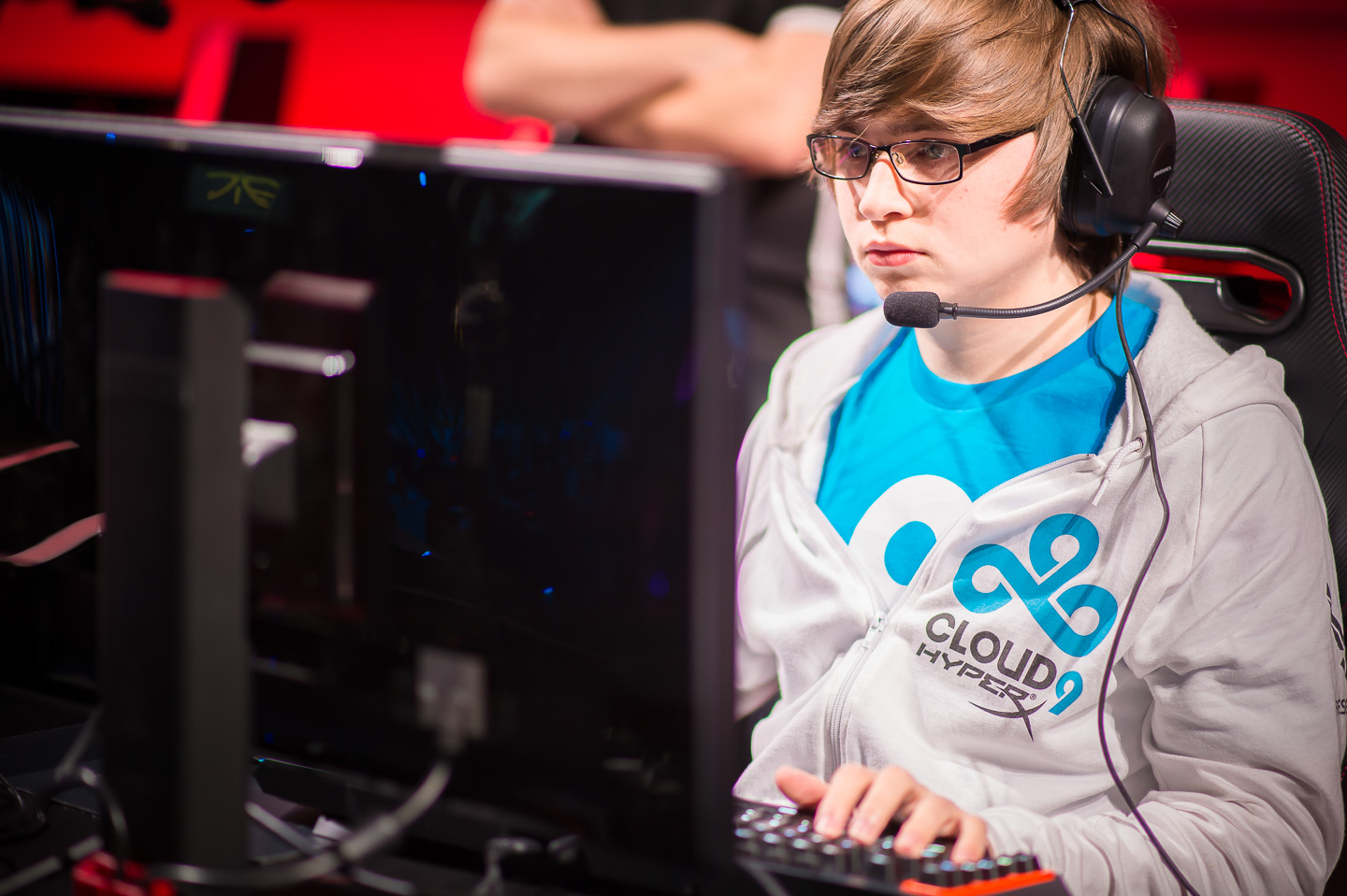 Cloud9 received an invitation to this year’s tournament after placing within the top 8 at the 2016 World Championship. Citing uncertainty about current immigration regulations in the United States, the team has decided to drop out of the tournament. Sixty percent of Cloud9’s League of Legends staff are foreigners, using visas to work in the United States, a press release from IEM said—with three out of five starting roster players from outside the states.

The team has shown dominance in the North American League Championship Series, handily taking the top spot in the standings with a 6-0 record. Cloud9 was likely to see good results at IEM Katowice, but the stakes of being denied re-entry into the U.S. are simply too high.

U.S. President Donald Trump issued a 90-day travel ban on Jan. 27, barring citizens of Iraq, Syria, Libya, Somalia, Sudan, and Yemen from entering the country. A 120-day ban is in place for all refugees, with an indefinite halt on Syrian refugees. Despite being repeatedly blocked by federal courts, confusion regarding the ban has traveling immigrants wary.

Fear regarding immigration and travel are not unfounded. “Although we would have loved to see them live, we understand their reasons and wish them the best of luck in the NA LCS,” an IEM representative said in a statement.

Cloud9 will use this time to continue focusing on their LCS domination, securing their spot at the top this season. A replacement League team for IEM Katowice will be announced “in the coming days.” The tournament is being held from Feb. 25 to 26.