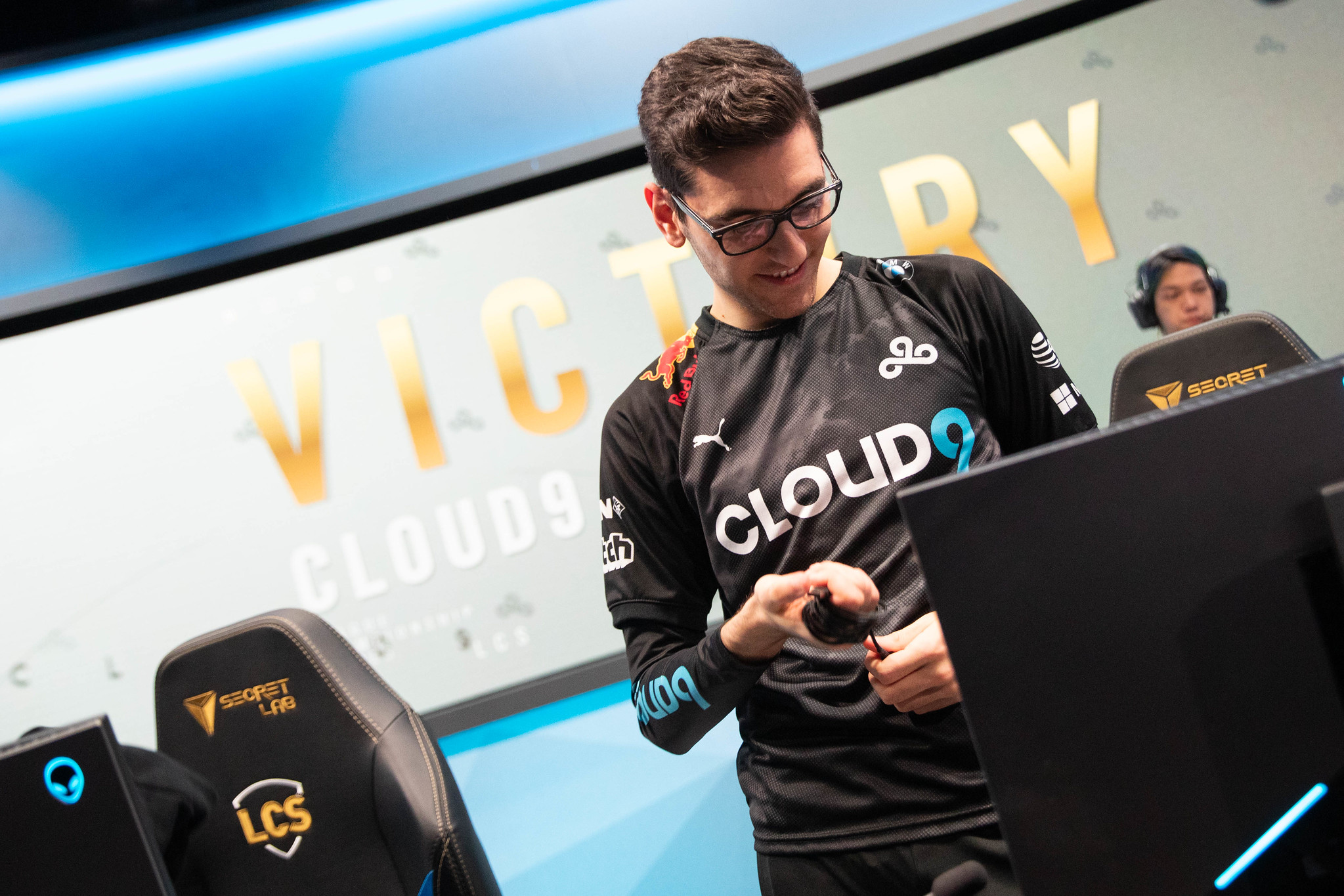 We’re four weeks into the 2020 Spring Split, but Cloud9 have already established themselves as the best team in the LCS. They’re perfect through four weeks of play and each of their wins has looked clean and convincing.

C9’s stats are equally as impressive. The team boasts only 33 deaths this season and their KDA is the highest of any Western lineup, sitting at 4.09. The second-highest KDA in the West belongs to the LEC’s Origen—the European powerhouse has a 1.81 KDA with 59 total team deaths.

Back in NA, C9 are also dominating most of their games in quick fashion with the lowest average game time of any LCS team. The talented squad is taking down their opponents in an average of 30.1 minutes. Their early game has been a huge boon to their overall game, with the squad achieving a gold differential of over 2,400 by 15 minutes.

This team has a 91 percent dragon control rate, has gotten Rift Herald in 81 percent of their games, and they have a 100 percent rate in Baron Nashor and Elder Dragon control. C9 are also always the first team to take three towers, which shows how much command they have over the map during a game.

This objective control is rare to see in NA, especially with the region’s penchant for gathering in the mid lane to siege and fight. C9’s macro play has been almost perfect so far in 2020 and their decision-making has been quick and decisive. They have some of the best teamfighting skills as a unit and show no signs of slowing down this week.

You can catch C9 when they face off against the struggling CLG and a surging Immortals team looking to start their own winning streak this season. The LCS returns on Saturday, Feb. 22.