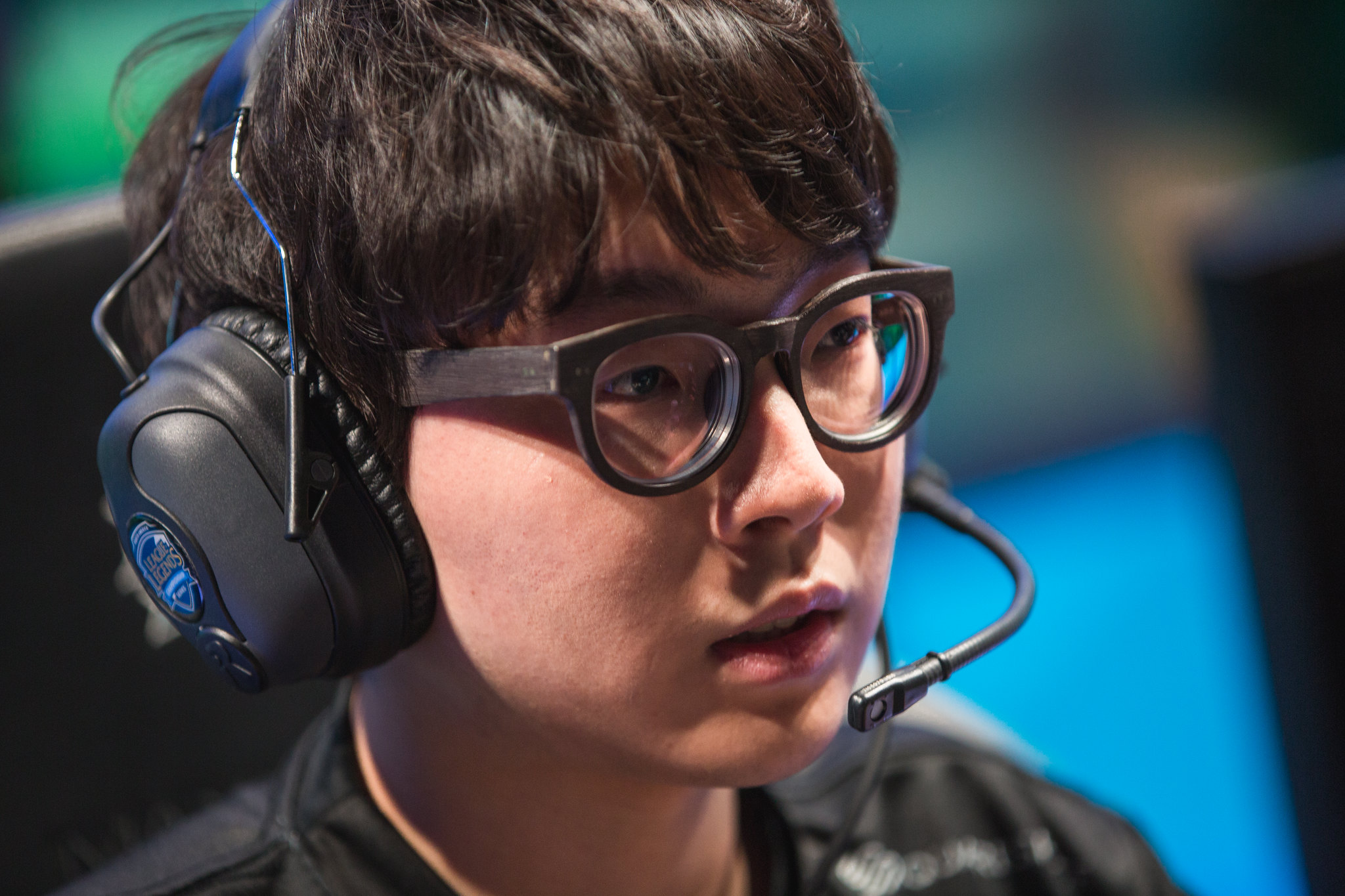 It’s already been a busy offseason for Cloud9’s League of Legends team after their year came to a disappointing end during the 2020 Summer Split. The team recently confirmed that Licorice was being replaced by Academy rookie Fudge. And now, former Academy coach and jungler Reignover has been promoted to C9’s LCS head coach, the organization announced today.

This year was an up-and-down season for C9 fans. During the Spring Split, they looked like the best team in the region, going 17-1 during the regular season and winning the championship with relative ease. The LCS Summer Split started off in a similar fashion, but as the meta shifted, so did C9’s dominant form.

From the fifth week of the summer onward, C9 dropped games constantly and even had a 0-2 weekend in week eight against Golden Guardians and TSM. They entered the playoffs as a relatively weak-looking second seed. And after losing to FlyQuest and TSM, C9 were eliminated from Worlds contention.

This was a rough downswing that many people didn’t expect and changes are now in motion. Letting go of Licorice and Reapered is a clear end of an era for this organization. Both of them have been with the team for such a long time and have been essential to C9’s successes.

Reignover is well-known for his time as a jungler for Fnatic and Immortals. His time with both teams produced great success. He completed a perfect 18-0 split in 2015 with Fnatic and reached the Worlds semifinals that same year.

During his time with Immortals, he helped the team finish in the top two during both the 2016 LCS Spring and Summer Splits. But the team faltered in the playoffs and suffered early exits in both seasons.

C9’s lineup now features Fudge, Blaber, Nisqy, Zven, and Vulcan with Reignover aiming to help this squad bounce back from one of the most disappointing seasons in the team’s history.