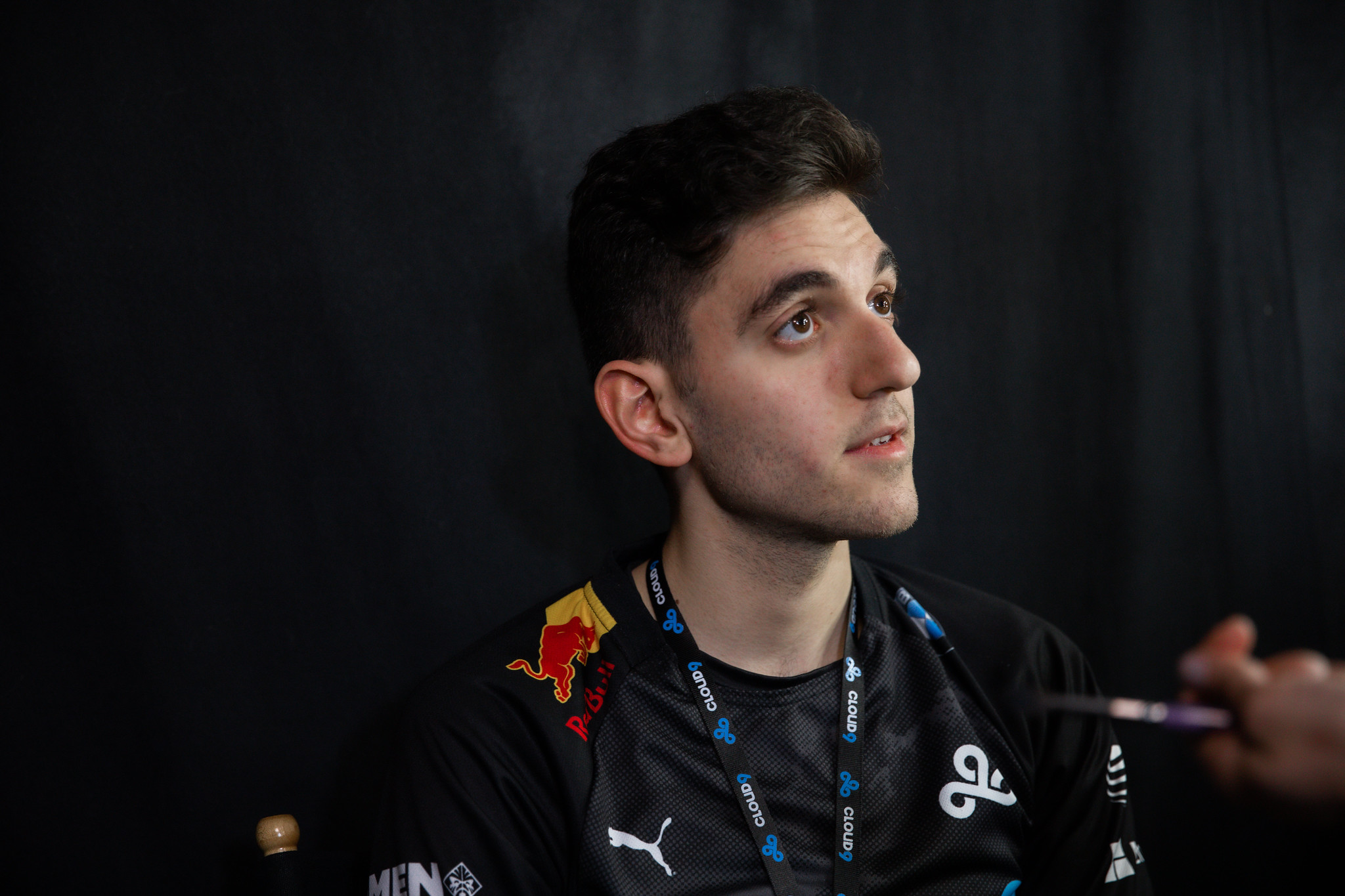 Cloud9 cemented their lead in the LCS last night when they beat middle-of-the-table team Dignitas in commanding fashion. It was the team’s 12th consecutive win of the season, but not everything went according to plan.

C9 found a substantial lead, winning multiple lanes and carrying their momentum into the late game. In the end, they maintained a 10,000 gold lead after 31 minutes, died just once, and lost just two towers. One of those towers, however, was in the mid lane.

This was the first time C9 lost a mid lane turret in 2020. Belgian mid laner Nisqy has been one of the most consistent carries for the team, staying even or winning the mid lane matchup every weekend and dictating the late-game teamfights. His mechanics and his synergy with his teammates have improved over the past year.

Nisqy and C9 have had had total control of the map in all 12 of their wins, barely missing a beat, sacrificing a needless kill or a tower. In the head-to-head last night, though, C9 lowered their guard. They rotated to the bot lane and were outmaneuvered by a quick-thinking Dignitas, resulting in their mid lane turret finally being destroyed.

C9 are by far the best team in North America. If they continue their dominance, they could even end the Spring Split undefeated with 18 wins. It might be difficult, but if anyone can do it, it’s C9.

C9 face off against rivals TSM in the LCS on Saturday, March 7.