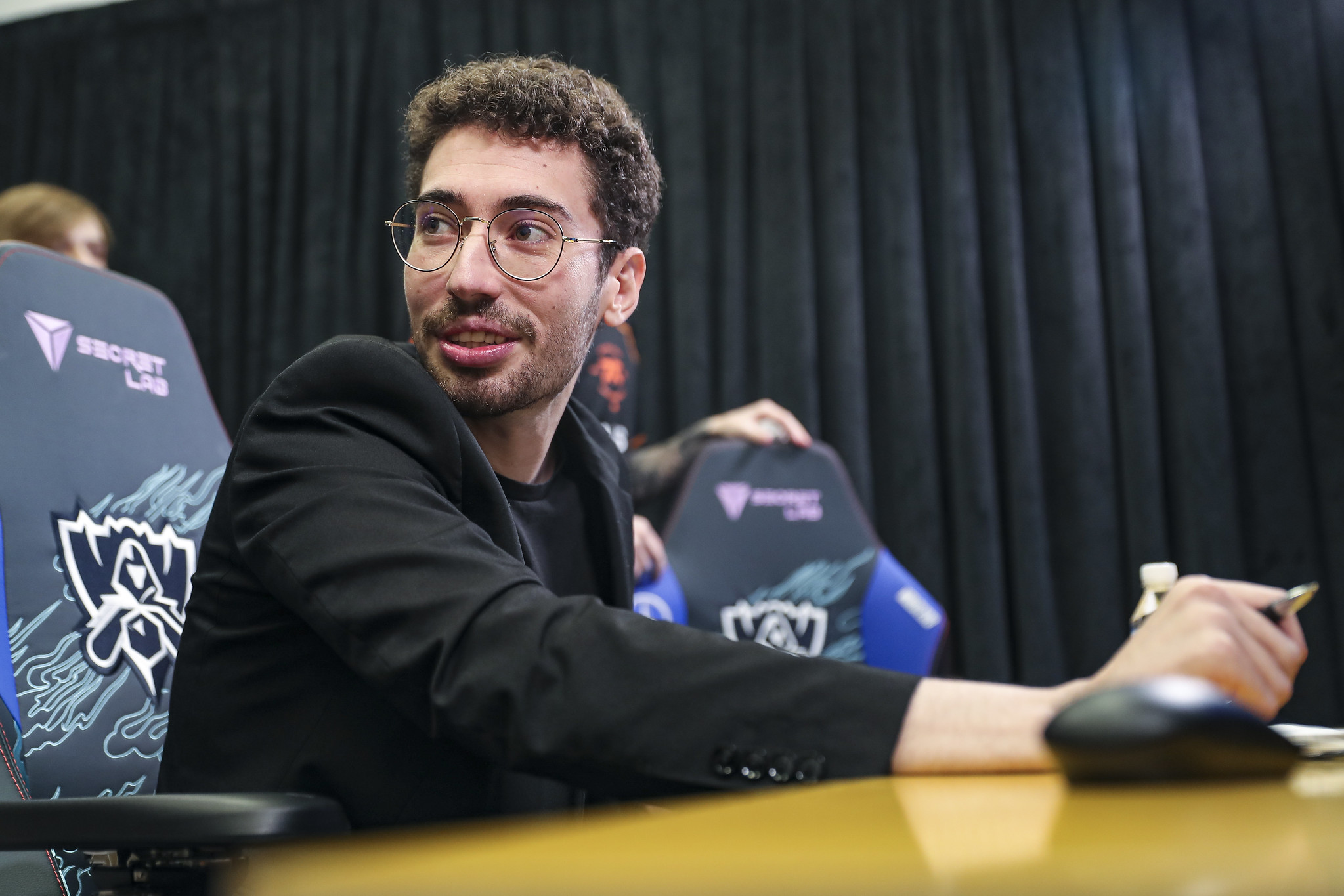 After spending two years back in the LEC, veteran League of Legends player and coach Mithy has officially joined Cloud9’s coaching staff as the team’s new strategic coach for the 2021 competitive season, the organization announced today.

The 26-year-old last coached for Fnatic, where he helped guide the team to a 2020 World Championship berth. He wasn’t able to capture an LEC championship in his first year as a head coach, though. G2 Esports denied him that chance in both seasons by sweeping Fnatic in back-to-back splits.

He’ll be joined by coaches Marius “Veigar v2” Aune and Max Waldo. The former has coached multiple teams over the past year, while the latter is coming off a coaching and temporary substitute stint with 100 Thieves’ Academy squad.

These three will help coach C9’s revamped roster alongside newly promoted head coach, Reignover. With a renewed vigor in the team’s heart after an unfortunate end to their 2020 Summer Split, this roster will look to explode onto the NA scene next year.

Mithy will also be reuniting with Zven, who was once his teammate on G2 Esports and TSM. Mithy and Zven were once considered the best bot lane duo in the West by many fans and analysts during their time in Europe before they decided to move to NA.

After their time with TSM, they split up at the end of 2018 with Zven remaining in NA and Mithy returning to Europe with Origen. Both players struggled to find success in the following year, though.

This news follows C9’s colossal roster move to acquire superstar Perkz from G2. This means that Mithy will also be reuniting with him since they too were teammates on G2 in 2017.