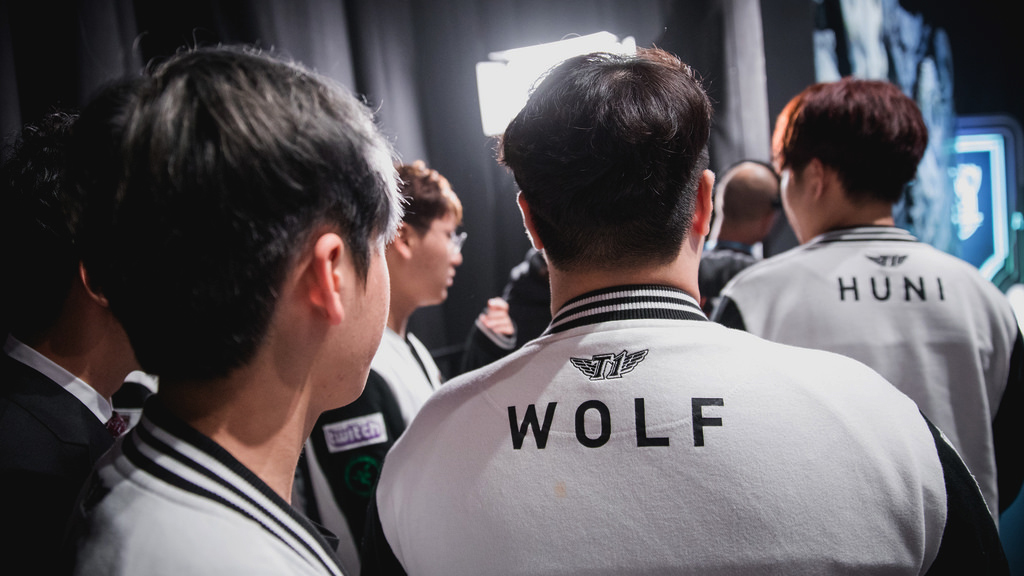 There’s no two ways about it—Immortals and Cloud9 were obliterated yesterday by the LCK’s two best teams, SK Telecom T1 and Longzhu Gaming. And it wasn’t pretty.

Korean teams have won Worlds for the last four years in a row, and the region has been so dominant that fans have gotten into the habit of debating on which LCK team will win, rather than which region. So before any other team from another region can make the claim that their goal is to win Worlds, their first goal needs to be playing better, or at least on the same level, as the LCK.

North American teams are no exception, and with the region’s stellar improvement over the past split, fans had high hopes heading into this year’s Worlds. If they were ever going to bring down the Korean dynasty, it should be this year, because they’re playing better than ever before.

Well, they aren’t off to a great start.

Immortals almost had it

Longzhu was at Immortals’ mercy for most of their game today, showing some serious weaknesses. They came into Worlds as one of the favorites to take SKT’s crown. They were the team that brought SKT to heel in the LCK summer Finals. Immortals gave them a run for their money though, and forced them to scramble during the early and middle stages of the game.

Immortals looked good—mostly. They were forceful, decisive, and made Longzhu fight them on their terms, a far stride from the IMT squad we saw against TSM in the NA LCS Finals last month. Unfortunately, Longzhu did what they do best. They found a small opening—a few moments—to sneak and rush down Baron. They sacrificed two of their own to make it happen, but they got the buff, and with it, quickly put the iron to Immortals and closed the game in mere minutes.

After the lost Baron, Immortals started to slip up for the first time. They got caught out, cocky from their dominant early game, starting fights even when they were undermanned. Eventually, Longzhu surpassed their lead, and Immortals kept trying to force fights despite the new deficit.

If Immortals can secure the map through vision and proactive rotations more consistently, not only will they be able to prevent and catch their opponents when they try to make sneaky Baron plays, they can prevent them from finding a lead at all.

Cloud9 had no respect

Unlike Immortals against Longzhu, Cloud9 didn’t look like they even had a chance against SKT. It wasn’t so much that SKT played that much better. If you can even believe such a crazy idea, it looked like C9 didn’t expect SKT to respond to their aggressive and risky plays. You should have a profound respect for any team playing on the Worlds stage, but disrespecting SKT is even more egregious.

They’ve won Worlds three times. They are objectively the most decorated team in the world.

And yet C9 continued to play with such aggressive confidence that it left fans scratching their heads after certain plays. Take, for example, Juan “Contractz” Garcia’s dive with Rek’Sai onto Lee “Faker” Sang-hyeok. Rek’Sai’s ultimate ability can only be dodged with quick mobility spells or Flash, and C9 knew Faker’s Flash was up. And yet, knowing this, Contractz still went for it. He either didn’t expect Faker to use it, or, even worse, he didn’t think about the repercussions.

Either way, this was a serious case of disrespect on the most important League stage of the year.

Predictably, Faker Flashed, picked up the kill, and started the snowball. C9 didn’t stop there, however. They kept forcing these aggressive plays centered around Faker in the mid lane, and each time, SKT came to his aid, outplayed C9, and turned it around. Time after time, though, C9 kept trying.

The worst case of disrespect was the Baron play. C9 didn’t want to let the Baron go, so instead of moving in as a team, they sent Rek’Sai and Nautilus in around the side while Tristana and Lulu hung around the back side of the pit, trying to pick people off from over the wall. For some reason, they didn’t expect the whole of SKT to turn around from the wall and blow up the tanks. After all, there were only two that went for the steal, turning the fight into a two-on-five in SKT’s favor.

Not only that, but C9’s Zachary “Sneaky” Scuderi shouldn’t have thought he could pick anyone off from over the wall as Tristana, as the insanely fed Bae “Bang” Jun-sik only needed a split second to dispatch him with ease from inside the pit.

On one hand, the confidence is a very good sign for C9. Their NA LCS Summer Split was marred with a depressing lack of it, but since Worlds began with the play-in stage last week, they’ve looked totally reanimated and bolstered with confidence.

If they can keep that same confidence and pair it up with a deserved respect for the talent on the Worlds stage, especially from the direction of the LCK, they stand a chance to pick up some wins.