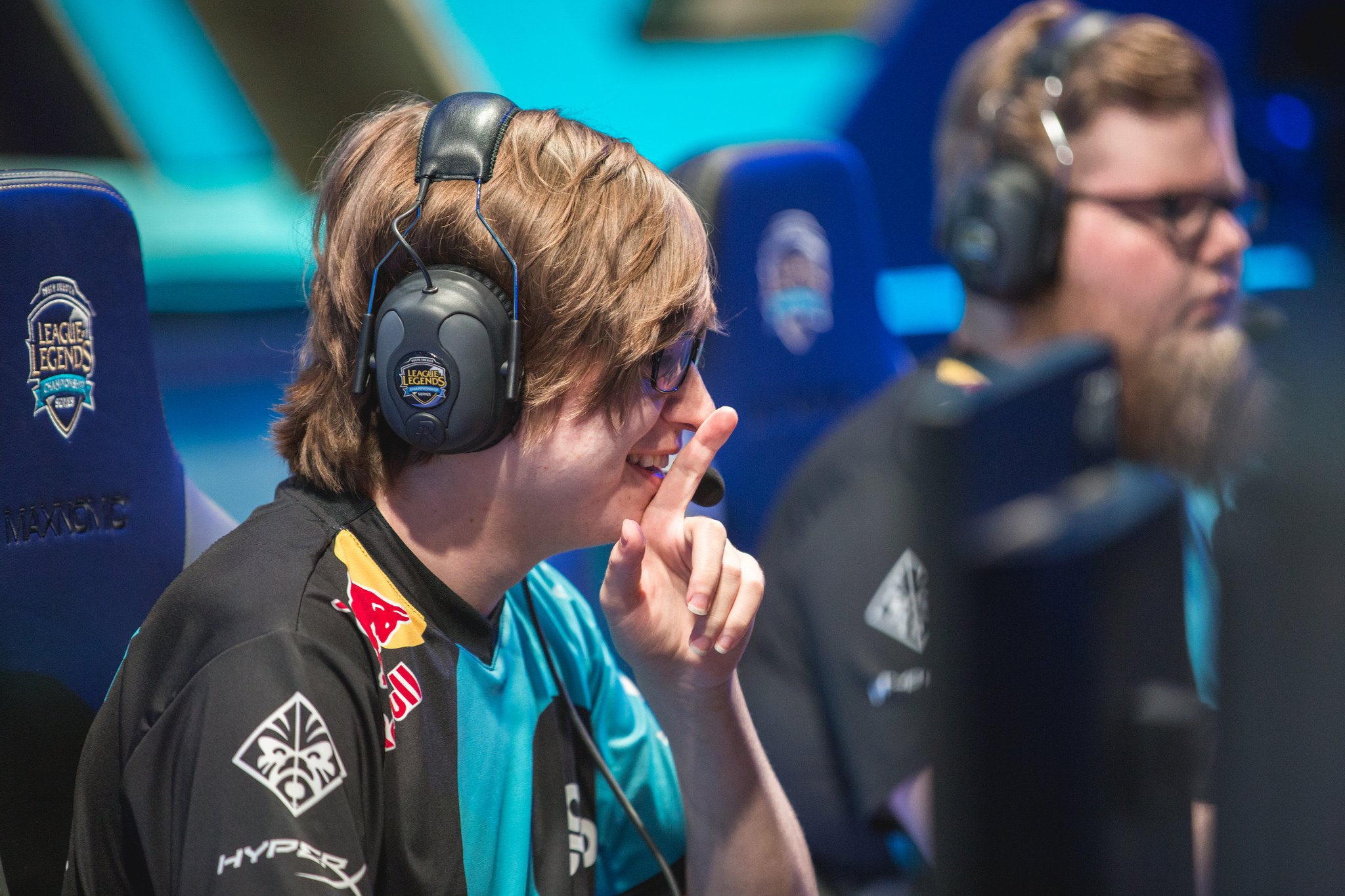 Cloud9 coach Bok “Reapered” Han-gyu faced a dilemma at the beginning of the 2018 Summer Split. He looked at his current roster, evaluated their performance in spring and from scrims leading into the summer, and arrived at the conclusion that his team wouldn’t be able to make playoffs.

Benching three of the NA LCS’ most iconic players was a huge gamble. Not only could it piss off C9’s loyal fanbase and the players themselves, but the evaluation was made before the split even started. This meant that it was based on gut feelings and performances in scrims, rather than seeing how either the Academy players or starters could perform on-stage first. Still, he did it, because he believed it was C9’s only chance. And, so far, the gamble hasn’t exactly paid off.

It’s unthinkable to imagine an NA LCS playoffs without C9. They’re always the team at Worlds that miraculously qualifies for the knockout stage, making up for the shortcomings of other NA rosters at the event. And still, that’s the reality that Reapered faced. Now, five weeks into the split, bot lane carry Zachary “Sneaky” Scuderi and mid laner Nicolaj Jensen are back on the starting lineup. Andy “Smoothie” Ta, however, is still on the Academy team as of last week’s games.

As we crest the halfway point of the split, C9 sits tied for last place in the league. Time is running out, and that means there’s only five more weeks of competitive play, including this weekend, for the fruits of Reapered’s labor to show.

After benching three icons, partially bringing them back, and then swapping them around again to leave two as starters and one still on the bench, did it all work? Can Cloud9 pull off the comeback of their careers and utilize whatever lessons they’ve learned throughout this whole experience to qualify for the playoffs and take another shot at Worlds?

Honestly? Probably not. With an abysmal 2-6 record in the standings, they’re in the middle of the worst split of their careers. That’s a lot of ground to cover, even for a world-class roster. That doesn’t mean there isn’t any hope, though. Even though they’re 2-6, the four teams tied for first place only have five wins, which means C9 is a mere three wins away from reaching the very top, provided at least one team up there now has a terrible week between now and the end of the split.

Luckily for C9, the NA LCS standings are in total chaos and confusion. Some of the best teams from last split were trashed by the EU LCS at Rift Rivals, and some of their games at home have looked questionable at best. At the same time, teams in the middle of the pack look much, much better than they did last split, which means the gaps between the four teams tied for first, the four teams tied for fifth, and C9 are very slim. The more chaotic it gets, the more C9 will benefit.

As long as top teams keep losing, their chances to pull away from the cluster shrink away, which means C9 have to win fewer games to catch up—assuming they actually win some games. They can probably pick up at least a couple wins, too, if we use Sneaky’s first weekend back in the LCS last week as proof. With Jensen and Sneaky back in the lineup together, the team at least looked alright. Not great, but not terrible either—even in their loss against CLG.

It isn’t the all-star performance fans have come to expect from this roster, but in the current NA LCS climate, for better or for worse, “alright” is all you need to pick up some wins.

C9’s first game this weekend is against Team Liquid on Saturday at 5pm CT.