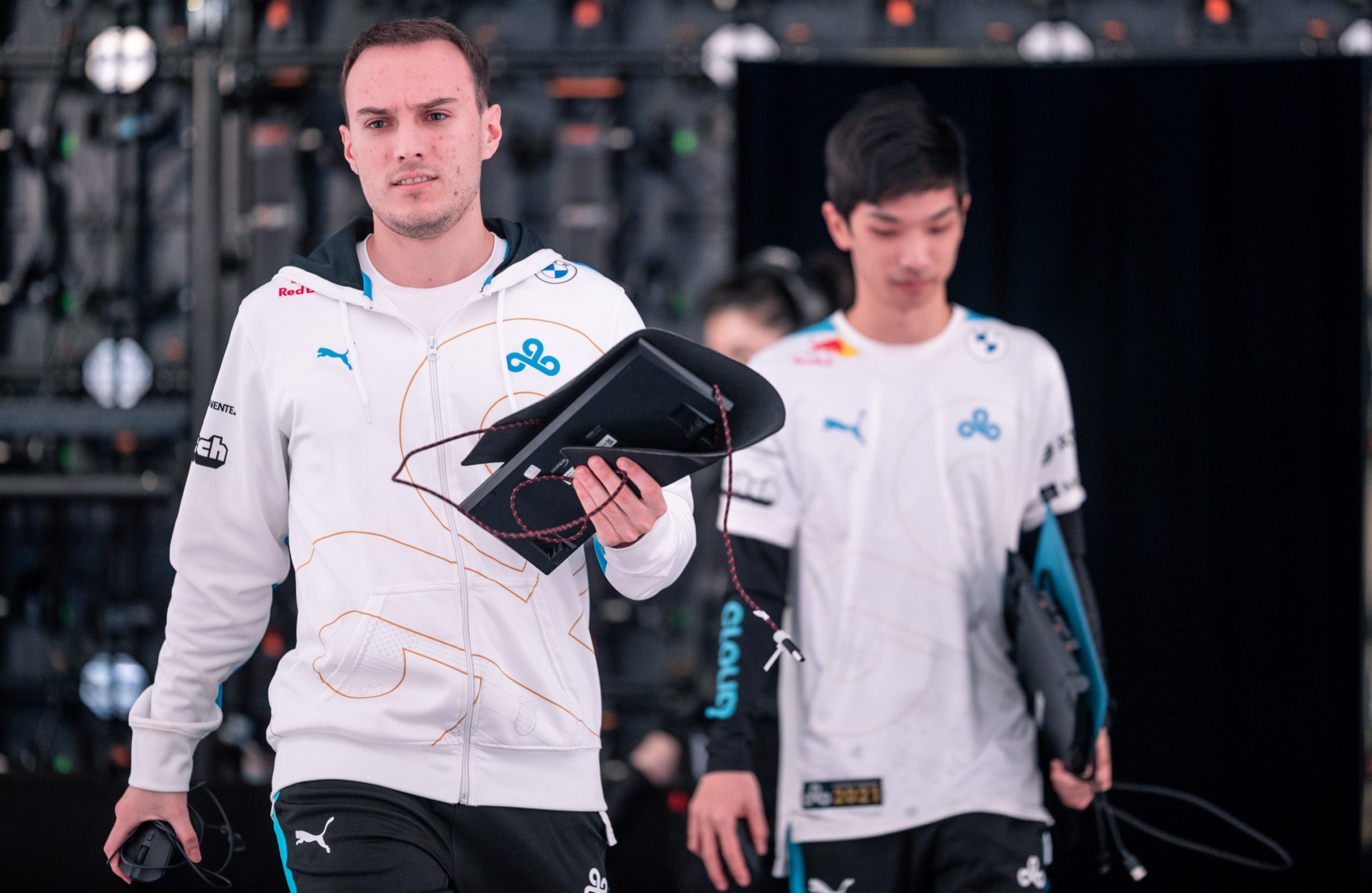 The first two games of the final day of Group A play at the 2021 League of Legends World Championship were promising for a previously winless Cloud9, who found improbable wins against Rogue and FunPlus Phoenix earlier today. Heading into the final scheduled game of Group A, C9 were in full control of their destiny since a win against DWG KIA would have slotted them directly into the quarterfinals.

But the LCS team fell short of the mark, losing a heartbreaker of a game to the defending world champions in a 38-minute instant classic. Superstar mid laner ShowMaker led the charge for DWG KIA, producing an 8/2/8 scoreline on Kassadin to help the LCK squad secure a perfect 6-0 record in Group A. C9 finished the regularly scheduled games in the second round robin of the group stage at 2-1 and an overall record of 2-4 across the entire group stage.

As a result of their loss to DWG KIA to close out the second round robin, C9 have finished group play with identical records and even head-to-head splits with FPX and Rogue. The three teams will now enter a three-team tiebreaker with the winner landing in the quarterfinals of the World Championship.

FPX and Rogue will face off to begin the tiebreaker and the winner of that match will move on to play C9 in a winner-take-all game for a quarterfinal berth. Because C9 had the quickest average game time in their victories during the group stage, they earned the highest seed in the last-chance tiebreaker bracket.

The three-team tiebreaker scenario at this year’s tournament isn’t unprecedented. At Worlds 2017, Longzhu Gaming posted an undefeated 6-0 record in Group B while the other three teams in that group—Fnatic, Immortals, and Gigabyte Marines—were placed into a three-way bracket that Fnatic eventually won.

Today’s tiebreaker games are set to be played now, starting with Rogue vs. FPX.