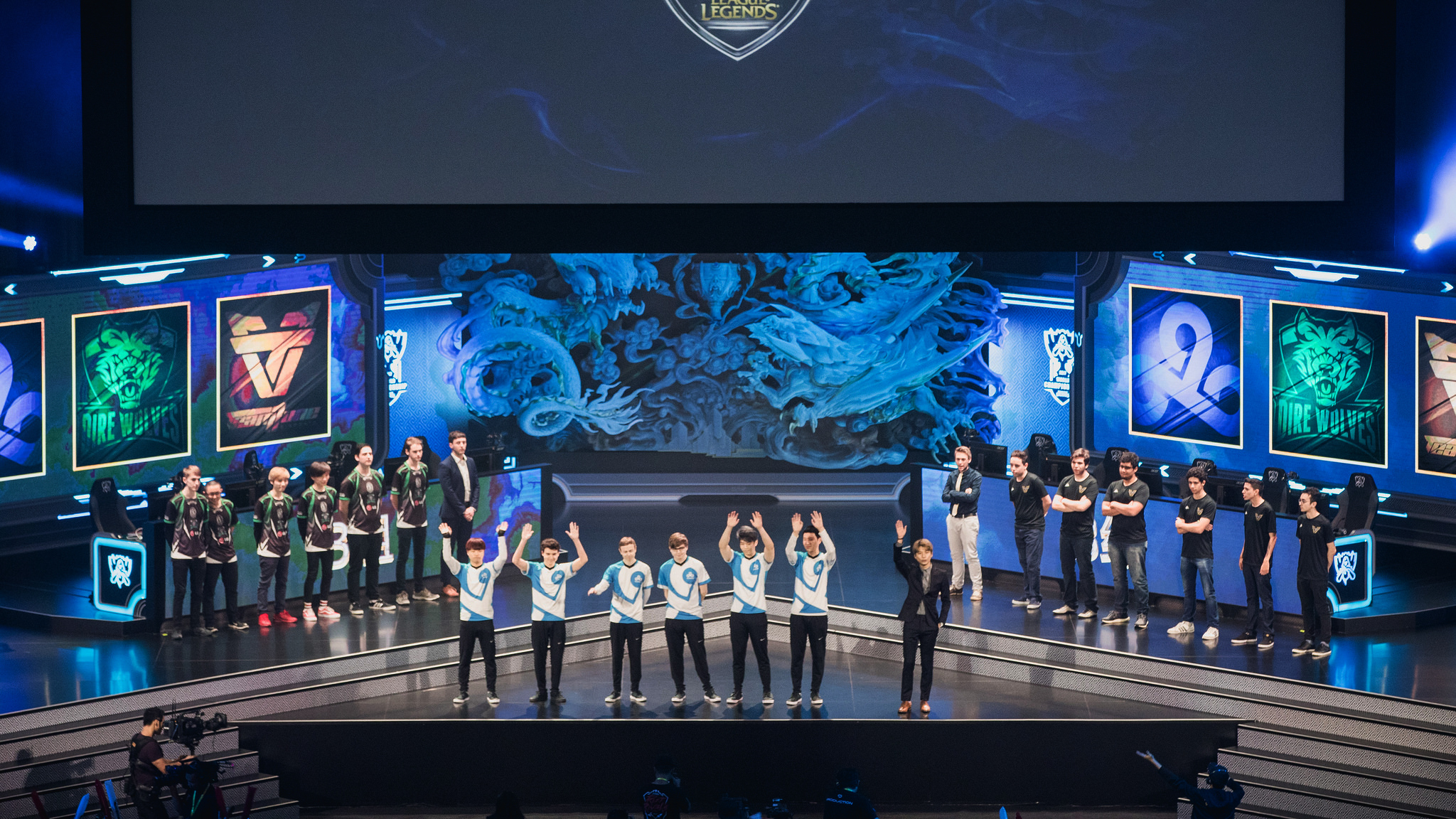 After an absolutely dominating display over the minor regions during the first day of the Worlds play-in stage, Cloud9 are poised as the favorites to take over tomorrow on day two.

They’re one of only two teams in Groups A and B that didn’t lose a single game on the first day, along with Group A’s Team WE. It looks like C9 maximized their time between the end of Regionals and their first day of Worlds, because they look like a totally new team. In fact, if they keep outshining the competition by such a margin for the rest of the stage, it wouldn’t be too far fetched to say they’ll be a viable contender in the group stage, too.

Of course, it’s way too early to make that call right now, but thanks to their incredible macro and proactive plays on the first day, they look pretty damn good. The secret to their success were top laner Jung “Impact” Eon-yeong and Nicolaj Jensen absolutely stomping their lanes, a massive upgrade from Impact’s play during the regular season of the NA LCS. Their lane dominance allowed jungler Juan “Contractz” Garcia to roam and invade the enemy jungle to completely shut out the enemy team’s chances of winning.

Eventually, they were so fed that both Team oNe eSports and Dire Wolves didn’t stand a chance.

The other frontrunners after day one are Team WE, whose victories may not have looked nearly as convincing, but their late game decision making and teamfighting prowess allowed them to win against the early game centered Lyon Gaming—but it wasn’t an easy one. Team WE were predicted to be the best team at the play-ins, but Lyon Gaming showed up and almost defeated them.

That’s why Lyon are right behind Team WE and C9 as the wildcard favorites for day two. If they can figure out how to transition their early game power into a solid late game, they really stand a chance to turn some heads and upset some predictions. They’re in Team WE’s group though, so they’ll really have to turn things around if they want to win their group.

Group B is much less competitive, unfortunately. Both the Dire Wolves and Team oNe eSports looked far behind C9—their group’s frontrunners. It’s possible that they were just finding their bearings on the international stage on the first day, so if they can’t figure out how to move mountains and improve, C9 should be a shoo-in for group stage qualification.