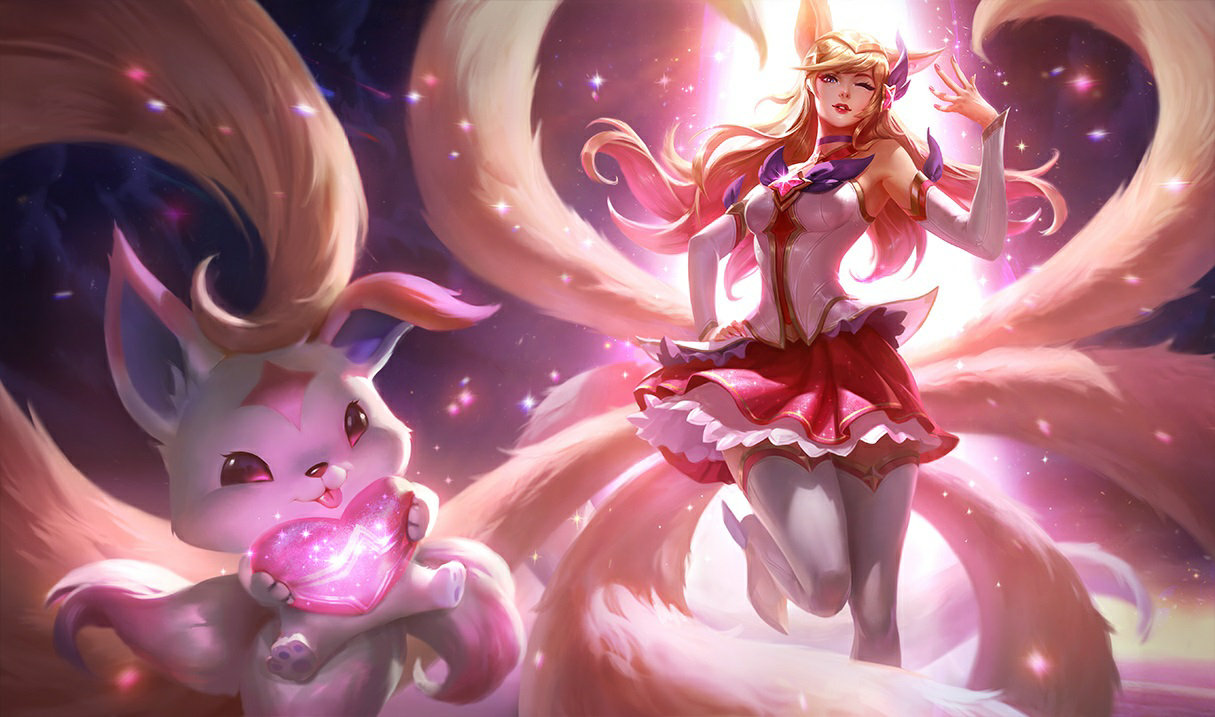 Once again facing Afreeca’s top lane Viktor, C9 and Jensen decided to unveil a pocket pick of their own in the form of Glacial Augment Ahri. Picked once before in the World Championship play-in stage by SuperMassive’s Lee “GBM” Chang-seok against G-Rex, the Ahri pick was largely unimpressive, with SuperMassive losing that game.

But luckily for Jensen, C9 jungler Dennis “Svenskeren” Johnsen was causing mayhem for Afreeca in the bottom half of Summoner’s Rift. Svenskeren’s Graves found kill after kill to become a wrecking ball of damage who was saving C9 in teamfights with clutch ultimates.

As the game moved past the 20-minute mark, Jensen’s Ahri was no longer an assassin, but a utility bot. Armed with items like Twin Shadows and Hextech GLP-800, Jensen’s mission was to slam Afreeca with crowd control abilities while Svenskeren and the rest of C9 dealt damage.

This strategy succeeded, in the end. Cloud9 knocked down Afreeca’s Nexus once more to move one step closer to a spot in the World Championship semifinals.