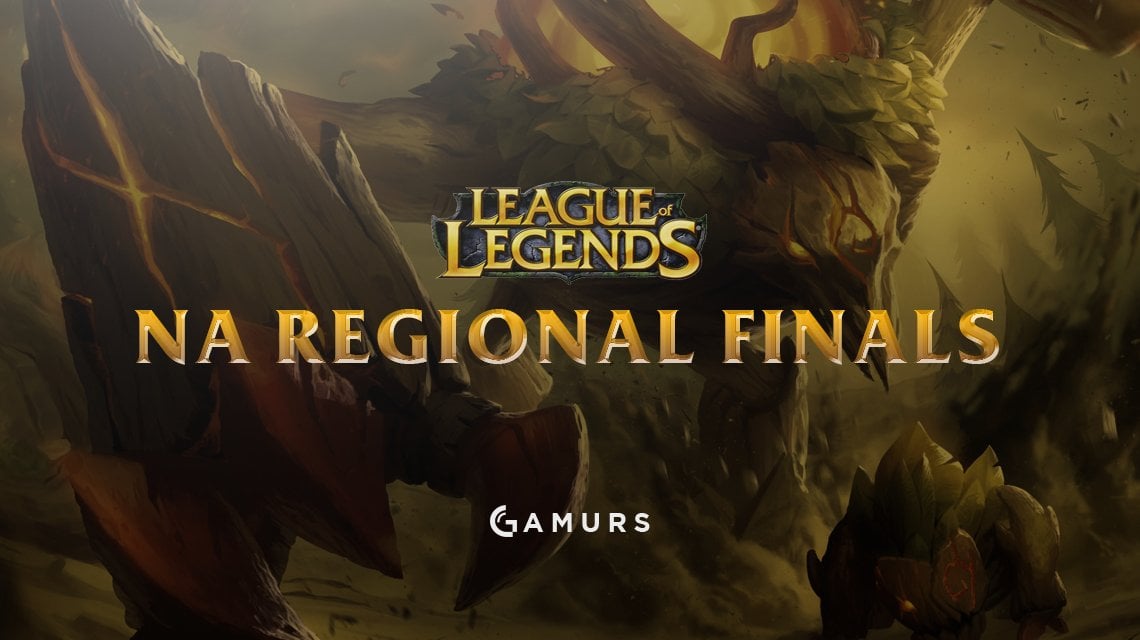 The rivalry between Cloud9 and Immortals was on display in a fight for the third and final seed at Worlds; with both NA teams holstering impressive rosters, anything can happen. Dyrus said himself in a previous interview that he felt Cloud9 is more likely to go to Worlds then Immortals, so let’s see if he is right.

The game began slowly with no one wanting to go after kills or objectives, focusing more on gaining gold in all lanes and warding objectives just in case. However, Immortals, on a dragon charge, gave C9 the chance they needed to clean up the enemy team and take an advantage after the first 15 minutes. Immortals proceeded to go on the defensive and became more hesitant as time went by. Another team fight coming from a contested dragon, which went over to Cloud9 once again, extending their lead.

Cloud9 continued to extend their lead further, playing on huge mistakes by a fragile Immortals side and take the first game commandingly over their opponents.

Vintage @Cloud9 as they control the early game then use objective gold to pull away to a Game 1 win #NALCS pic.twitter.com/QbHZYKEkvl

With Cloud9 registering such an easy victory over an inconsistent Immortals, a lot was being asked about both teams going into game two. Cloud9 began the game with some pressure to take an early lead. Immortals then capitalising on C9’s bot-lane as they were too far pushed, using Tahm Kench to swarm down bot and take the early lead off of Cloud9, but it does not last long as Cloud9’s CS advantage outweighed the gold gained from kills.

Cloud9 continued to keep a slight gold advantage for most of the game until C9 cemented their lead with an impressive team effort after securing three dragons over Immortals. Cloud9 proceeded to push their lead, overpowering an underperforming Immortals and taking the game just after the 30-minute mark with little resistance coming from this Immortals team, pushing their series lead to 2-0.

It has been a comfortable two games for Cloud9 at this point, taking advantages in the laning phase and taking their time to calm and collective wins.

Different comp but more of the same from @Cloud9 as they are one Nexus away from a 4th straight Worlds! #NALCS pic.twitter.com/M0PyOkcFRS

With Cloud9 looking to make it a 6-0 streak in the regional finals, it is all to play for them going into game three with a Worlds spot on the line and the chance to make it two-for-two in the past two years on regional qualification. But could we see a late surge and take back from Immortals?

After another slow start to the game and a few failed ganks by both teams, a big miss play by C9 and Meteos around dragon ended with immortals taking a slight lead and first dragon. Immortals’ performance improved immensely in comparison to their last two games. IMT Huni continued to have a dominant game on his Yasuo, keeping C9 Impact out of the fight, for the most part, unable to help his team. Immortals extended their advantage by taking crucial objectives, denying C9 from getting their own and getting a crucial Baron to put themselves towards Cloud9’s base, finishing the game to keep the series going for another game.

IMT Huni proved why this patch has only benefited him as a whole, having the most kill participation on his team and finishing with 4/3/5 and 50 CS extra over C9 Impact.

With Immortals finding their form, C9 were still looking for that one last win to take them to Worlds at Immortals’ expense. After another slow start in the series, C9 were the first to take a slight advantage over Immortals after sloppy plays from Immortals’ bot-lane.

An incredibly greedy IMT Huni tried to create the same pressure he had in the previous game as Yasuo, again rushed his team into too many bad situations, allowing C9 to gain more objectives and advantages over Immortals. Cloud9 continued on their comfortable lead, dominating the game until the very end with hardly any fightback from a Immortals side lacking in character.

There was to be no Immortals fight back as Cloud9 dominated the fourth and final game, executing clearly to take the final Worlds spot to finish the NA regional finals and finalize the 16 teams going to Worlds 2016.