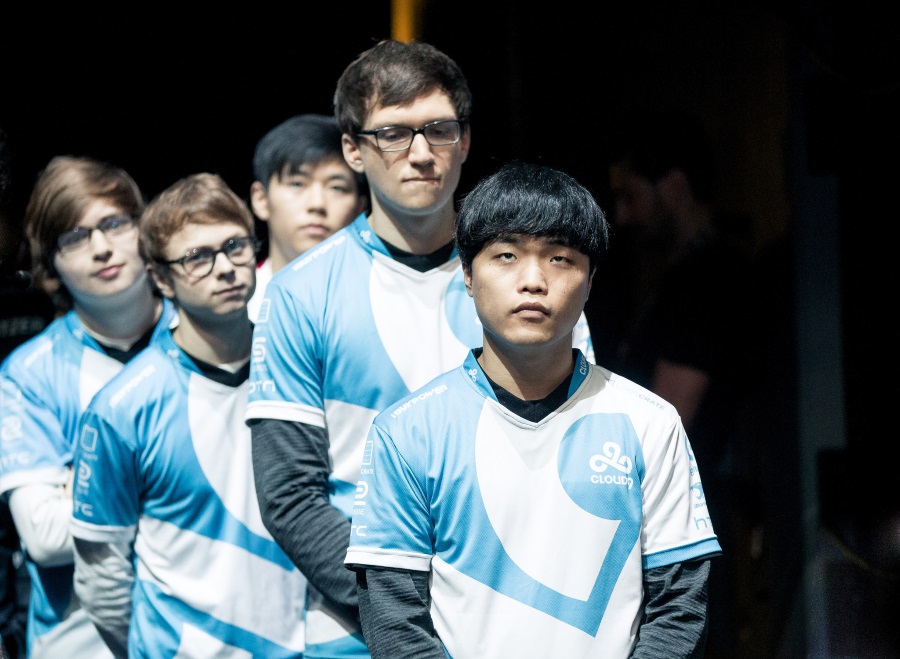 What do you do after making it to Worlds? For Western League of Legends teams, the answer is increasingly, “Keep the good times rolling.”

North American League organization Cloud9 announced today that it is keeping the bulk of its roster for the 2017 season. In doing so, it joins teams like G2, Splyce, and TSM in keeping its Worlds roster intact.

The one change to the roster is the jungle position, where Juan “Contractz” Arturo Garcia will be the new starter and William “Meteos” Hartman steps down as a sub. Meteos became a good utility player for the team in the 2016 Summer Split, especially in helping C9 win two straight playoff series against Spring Split MVP Kim “Reignover” Yeu-jin and Immortals. But his performance fell off dramatically at Worlds as his passivity and inferior mechanics were bested by junglers from other regions.

Contractz is a known quantity to C9, having competed on its Challenger squad. He plays an aggressive, carry-style of jungle that relies on heavy farm to get him ahead. That style is currently en-vogue on the current patch. But it’s likely that coach Bok “Reapered” Han-gyu will ask him to play a more supportive style around star carries Nicolaj “Jensen” Jensen and Zachary “Sneaky” Scuderi. Contractz will have to learn to play around their pressure as well as set vision for them to push.

The other roster move Cloud9 announced was the addition of Jeon “Ray” Ji-won as a substitute top laner behind Jung “Impact” Eon-yeong. This is an ideal place for Ray: As a fellow Korean, he can serve as a sounding board for Impact. And his champion pool can help push Impact’s, especially if the meta shifts to a carry style in the top lane. Finally, he has tremendous experience and if C9 is smart, it can use him as a real sub, giving Impact some weeks off for rest.

Finally, C9 added Jang “Cain” Nu-ri to the coaching staff. They are doubling-down on coach Reapered’s ability to help the team think more like a Korean team. Reapered’s impact could be felt down the stretch of the Summer Split as the team learned how to play around lane priority, how to contest objectives with vision, and how to play to their win conditions. At Worlds, their failings were not the usual shot calling and macro mistakes, but rather uncharacteristically poor mechanical performances, including from Jensen and Sneaky.

This roster still has a lot of talent and room to grow. Cloud9 is betting that unlocking that potential will bring them to greater success in 2017 and beyond.