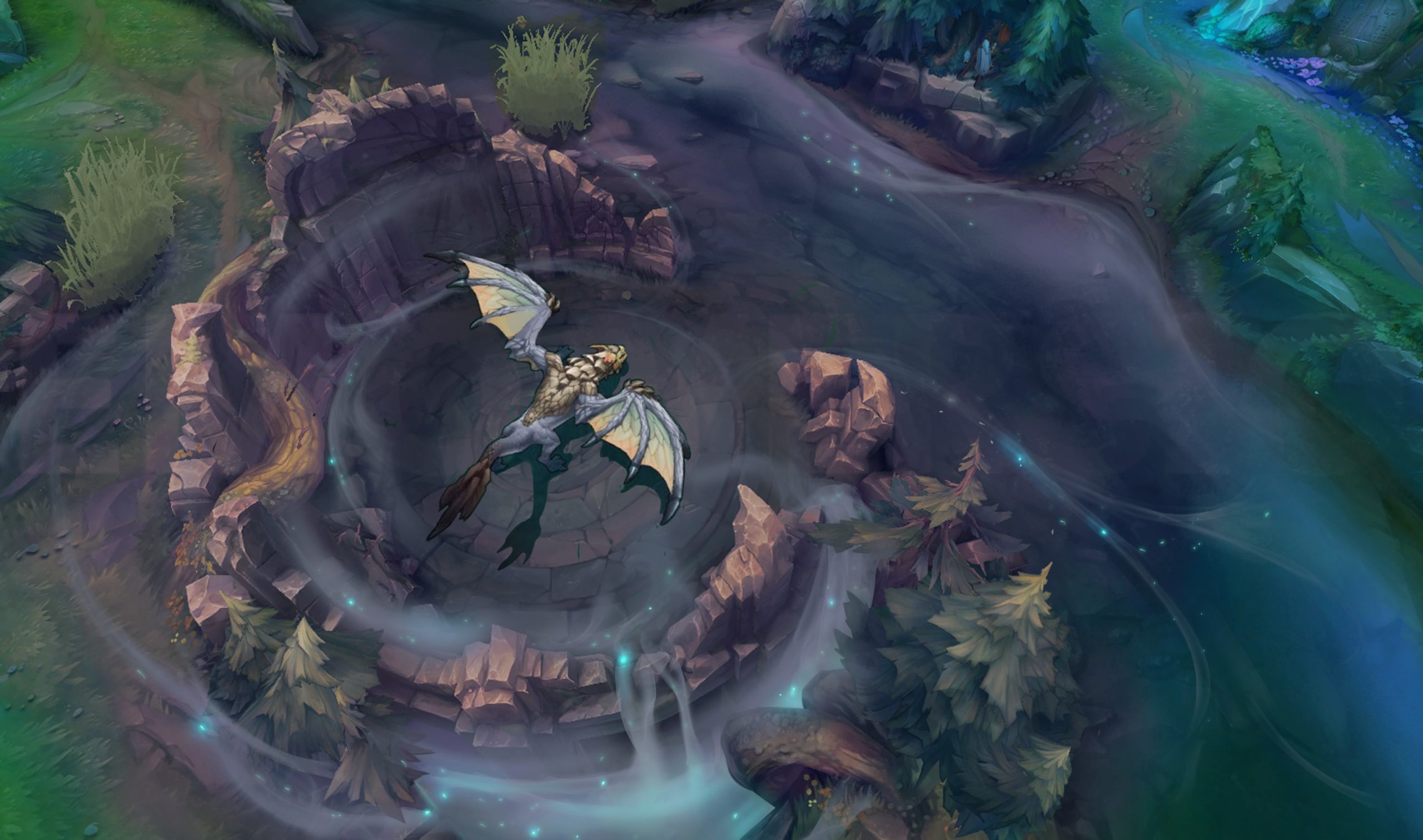 Although Dragon Souls in League of Legends are meant to appear without much bias, the LCS proved this summer that the math doesn’t always add up behind RNG. Throughout the 2021 LCS Summer Split, Cloud Soul was the most popular Dragon Soul to appear in pro play by a wide margin.

Across all 135 LCS games played this summer, Cloud Soul led the way as the most frequent Dragon Soul by appearing in 44 different games, according to League stats site Games of Legends. The next-most popular Dragon Soul was the Mountain Soul, which appeared in 31 games—13 fewer than Cloud Soul. Ocean Soul and Infernal Soul were only apparent in 30 and 28 games this split, respectively.

Normally, one might think that the four Dragon Souls would balance each other out over the course of a lengthy schedule of games. But even when the Summer Split came to a close, there was still a massive difference in LCS games played on a Cloud Rift compared to those played on any other altered version of Summoner’s Rift.

Cloud Rifts have also been the most popular option across the entire LCS’ history with 75 games being played on a Cloud Rift since Elemental Drakes were added to League at the beginning of the 2020 season.

In stark contrast to the LCS, though, the LEC only featured 21 Cloud Rifts this summer, the third-least among the game’s Dragon Soul options, according to Lolesports Stats. Infernal and Ocean Rifts led the way in terms of popularity in European games with 27 appearances each.