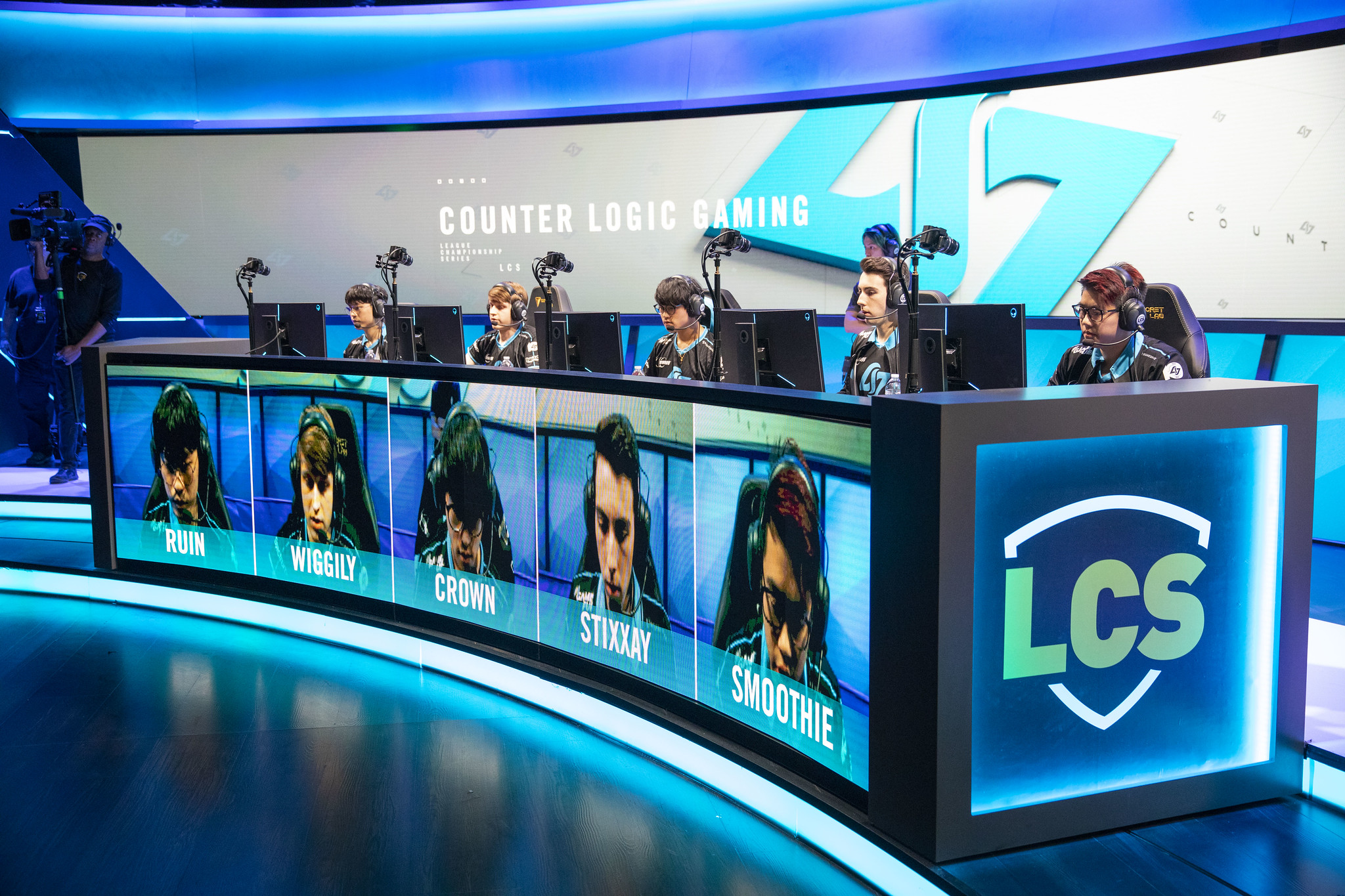 CCLG’s season is already looking dire. They are the only winless team of the LCS. Here’s one reason why: AD carry Trevor “Stixxay” Hayes has only one kill through three games, which has tied him with several supports for the lowest kill count in the league.

Although CLG still has one more game against TSM for Monday Night League, longtime fans of the team are already sweating. Each of their games have looked worst than the last, and even though Stixxay’s one kill is worrisome, his performance is unfortunately linked to his teammates’ abysmal showings over these past two weeks.

The roster has looked completely disjointed, with sloppy teamfights and players overextending and dying for free. Communication needs to be a focus with this team—it looks like things are lost in translation, especially during the mid and late game. This lineup also lacks cohesion, and it shows in their macro play and skirmishing.

Kim “Ruin” Hyeong-min is tied with two other players for most deaths among LCS top laners, while Raymond “Wiggily” Griffin is tied for the lowest kill count among LCS junglers. Both players haven’t looked too impactful in any of their games—if the whole team is struggling, Stixxay won’t be able to do much on his own.

Whether its a personnel change, coaching change, or a possible roster change, this organization might need to do something different if they continue their losing ways into the third and fourth week of the split.

Catch CLG in their final match of week two against TSM tonight at 8:30pm CT.