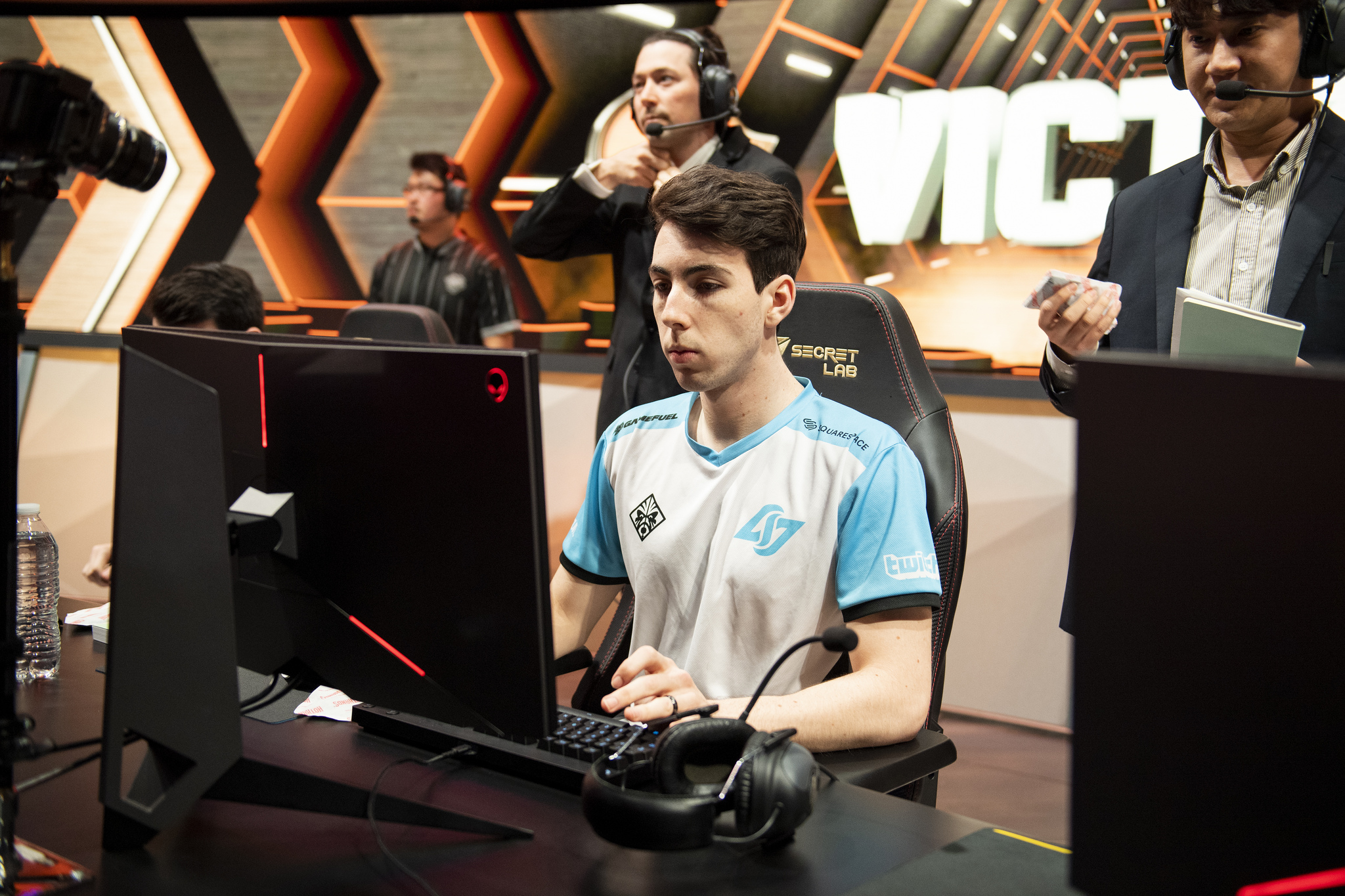 After a woeful beginning to the LCS Spring Split, Counter Logic Gaming have continued to make drastic changes to their starting roster. Just last week the team parted ways with former world champion Crown, and today CLG revealed longtime ADC Stixxay will be replaced on the main lineup by academy player Oh “Wind” Myeong-jin for week seven of the LCS.

CLG currently sit last in the LCS standings after only winning two games throughout the season so far. The team hasn’t shown any real signs of improvement, unlike many of the other teams in the league that started off slow at the beginning of the year.

In a similar vein to the dreadful 2019 Misfits squad, CLG has decided to use the rest of the Spring Split as a rebuilding period to refocus for the all-important Summer Split later this year. Stixxay hasn’t had a terrible year thus far, so it’s unlikely that this will be permanent. This is more than likely a trial of sorts, in which the team can record any notable differences in performance and teamwork with a new player in a key position.

CLG fans shouldn’t be disheartened to hear that their team is rebuilding mid-split, especially not when players of Wind’s calibre are under contract. Sometimes known as MyeonJin, Wind is most well known for his explosive Draven play and will bring a high ceiling of mechanical skill and game smarts this weekend.

See how Wind stacks up this Saturday in his debut in the LCS, up against a revitalised Team Liquid squad.