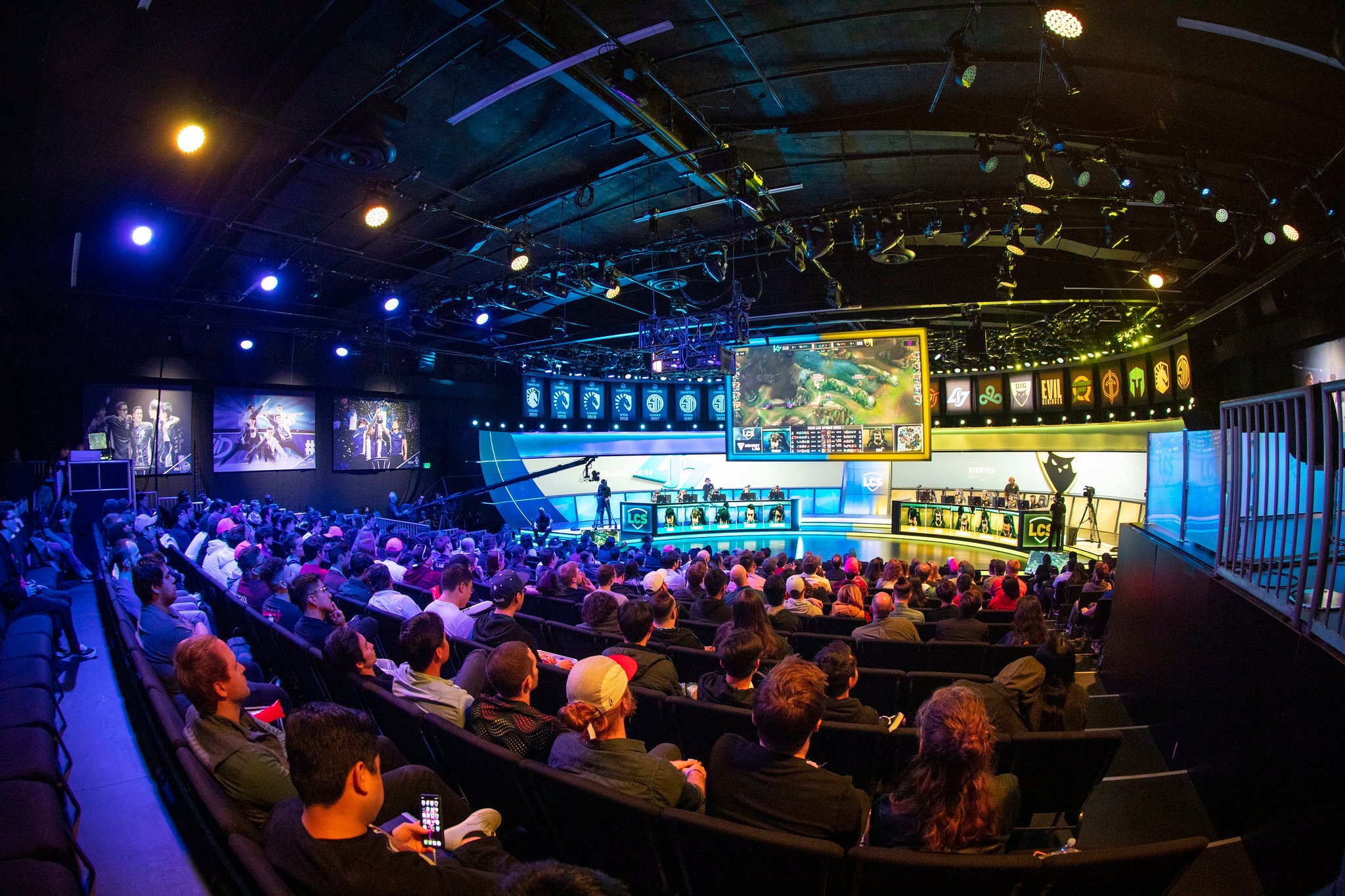 Another day, another upset in the 2022 LCS Spring Split. This time, the unlikely victory comes from CLG’s young squad, who took down the league’s third-place team, FlyQuest, in their matchup today.

With CLG sitting near the bottom of the regular season standings, the team’s hopes for a playoff berth are quickly dwindling away. This situation, however, does mean that the roster and coaching staff can try out some new strategies and styles while they prepare for the future. In this game, for instance, they gave talented rookie AD carry Luger an AP Kai’Sa pick that helped take over early.

Along with great coordination with Palafox’s Twisted Fate’s ultimate and good ganks from jungler Contractz, CLG ran over FlyQuest’s bottom lane and got their fiery marksman to a six-kill lead. As the mid game came along, their opponents seemed to roll over and allow them to take multiple objectives on the way to a steady 39-minute victory.

Luger won the Player of the Game award for his efforts, but overall, CLG traversed the teamfights more efficiently with their timings and confidence. An appearance in the postseason is still unlikely—barring some catastrophic collapses from the teams ahead of them—but they still have plenty of potential, as fans can see through their young prospects.

This was FlyQuest’s third loss out of the last five games. Even though they are third in the league, they haven’t shown a great amount of consistency in their play. The team’s veteran support Aphromoo opted into the LCS’ first Renata Glasc game, but he couldn’t find a good way to lock down Luger since he stayed too far away to lock down with crowd control.

100 Thieves also won their game against Golden Guardians earlier today, meaning FlyQuest are now contested for third place in the standings. If FlyQuest want to wrestle away their spot among the best, they’ll need to bounce back in their next match against 100T to knock their opponents back down to fourth. As a whole, however, the most consistent teams North America has seen so far are Team Liquid and Cloud9, who have both been battling for first place through this split.

Catch all the action when the LCS returns tomorrow at 2:30pm CT.