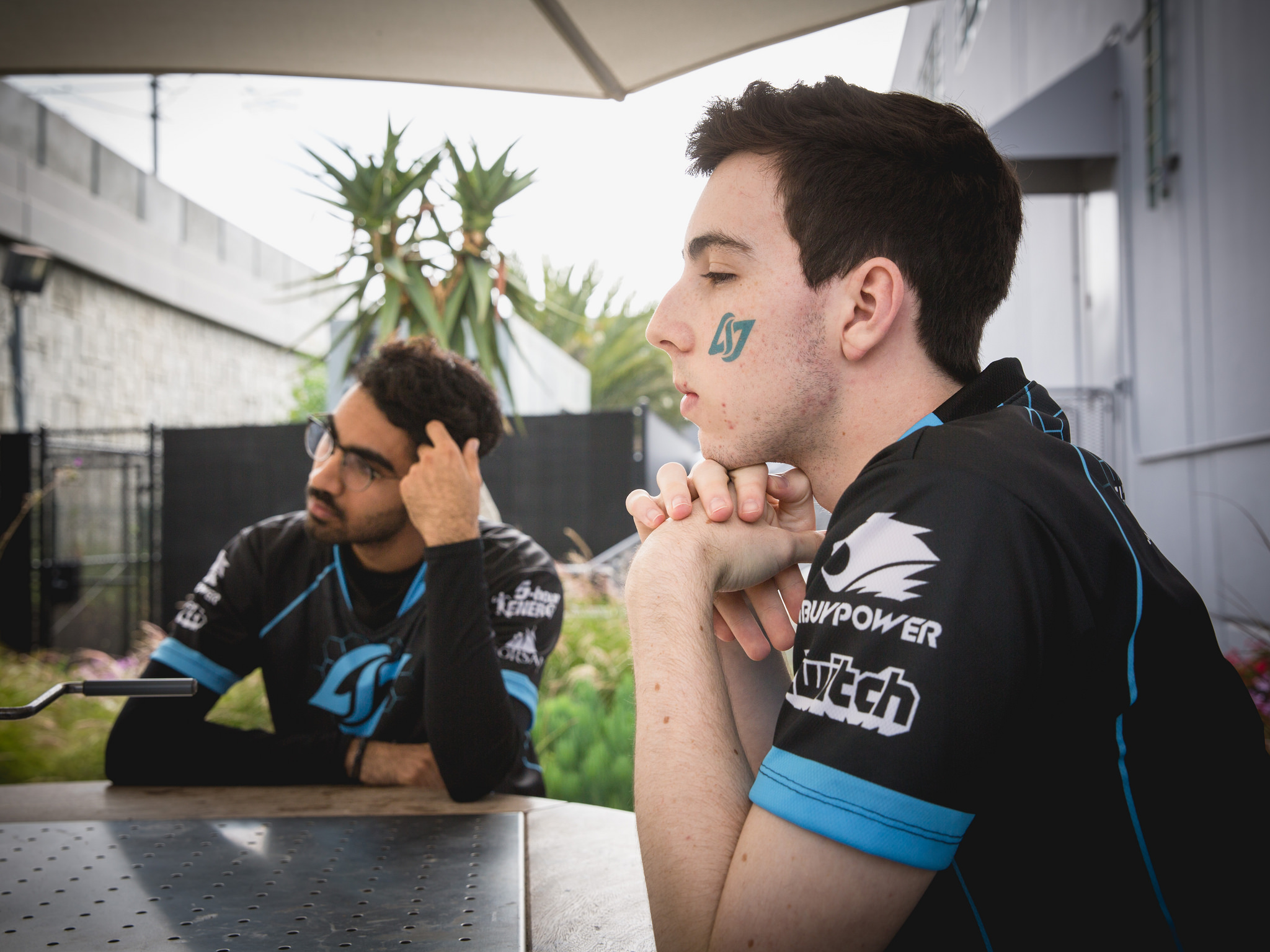 The CLG hype train keeps rolling after they defeated Echo Fox in a tight 2-1 series today.

Both teams were undefeated after their first week of the NA LCS, and they delivered on expectations for the clash between the two. Both teams are looking extremely promising in these early days of the Summer Split. CLG especially look on form after their win.

To put it simply, it was very close. Each team had their chance to be ahead of the curve. CLG dominated game one by controlling each and every objective and pressing out their lead, and Echo Fox showed up to own game two.

In the last game, leads fluctuated between both teams until eventually one Baron call sealed the fate of the game. After drawing several CLG members into the bottom lane, Echo Fox made a move for Baron—but they were too slow. CLG showed up at the last moment, stole the Baron, killed some members of Echo Fox, and ran away with the game.

This game showed us two things. Firstly, CLG and Echo Fox, despite both being a trainwreck in their Spring Split, are showing up. Both of these teams looked fantastic today and last split’s top teams need to step their game up to keep things competitive. Lastly, both teams are invested in testing their weaknesses in live professional games in an effort to improve—and that’s admirable. Echo Fox usually relies on their jungler, Matthew “Akaadian” Higginbotham, to get the team rolling in the early game. But today they ran with Jonathan “Grig” Armao in that position. The rest of the team stepped up and looked rather formidable, particularly mid laner Henrik “Froggen” Hansen and ADC Yuri “Keith” Jew.

CLG also tried playing top laner Darshan Upadhyaha on a high damage carry rather than his usually tanky support style top laner. He performed well, but ultimately it seems that the rest of the team performs better when he’s on that supportive tank style.

CLG looks to continue their undefeated run tomorrow against TSM—and it should be their toughest match yet.