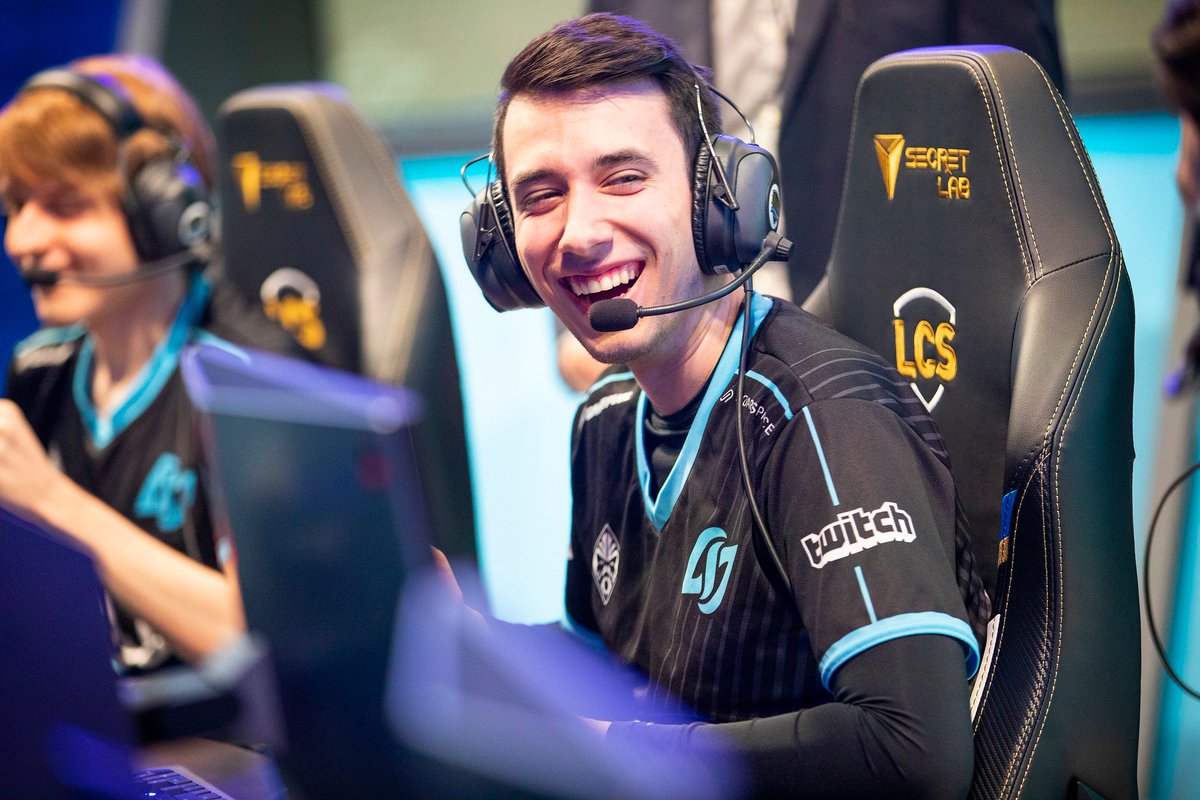 After two long years, CLG finally made it back to the LCS playoffs and qualified for the 2019 LCS Summer Split semifinals with a 3-0 win over OpTic Gaming today

Both teams were coming into this series with a lot to prove. CLG hadn’t qualified for the postseason since 2017, while OpTic were a constant bottom five team in the regular season standings since they entered the LCS. Each roster wanted to show that they could stand among the best North America has to offer, but CLG stood above OpTic today.

The first game between these teams really set the tone for the whole series. It was one of the longest games of the playoffs thus far (46 minutes) and one of the messiest in terms of macro play as well. For a majority of the game, OpTic looked to be in the driver’s seat, collecting four dragons, four Barons, and an Elder Dragon.

OpTic’s neutral objective control was superb in game one, but they couldn’t find any good openings to capitalize on. Horrible macro decisions and unfortunate mistakes from Lee “Crown” Min-ho and the rest of his teammates cost them all of their leads. And after one final mistake, CLG won the match and effectively tilted OpTic right off Summoner’s Rift.

This loss clearly affected OpTic’s mental state afterward because the rest of the series was almost all CLG. From Kim “Ruin” Hyeong-min and Tristan “PowerOfEvil” Schrage taking over in game two to Trevor “Stixxay” Hayes and Vincent “Biofrost” Wang crushing the competition on Caitlyn and Morgana, CLG used the momentum from their game one comeback win to its full potential.

Now, because Team Liquid chose Clutch Gaming as their semifinal matchup, CLG will have to go against Cloud9 in the LCS Summer Split semifinals in Detroit. You can catch all of the action when the playoffs continue in the Motor City on Saturday, Aug. 17.