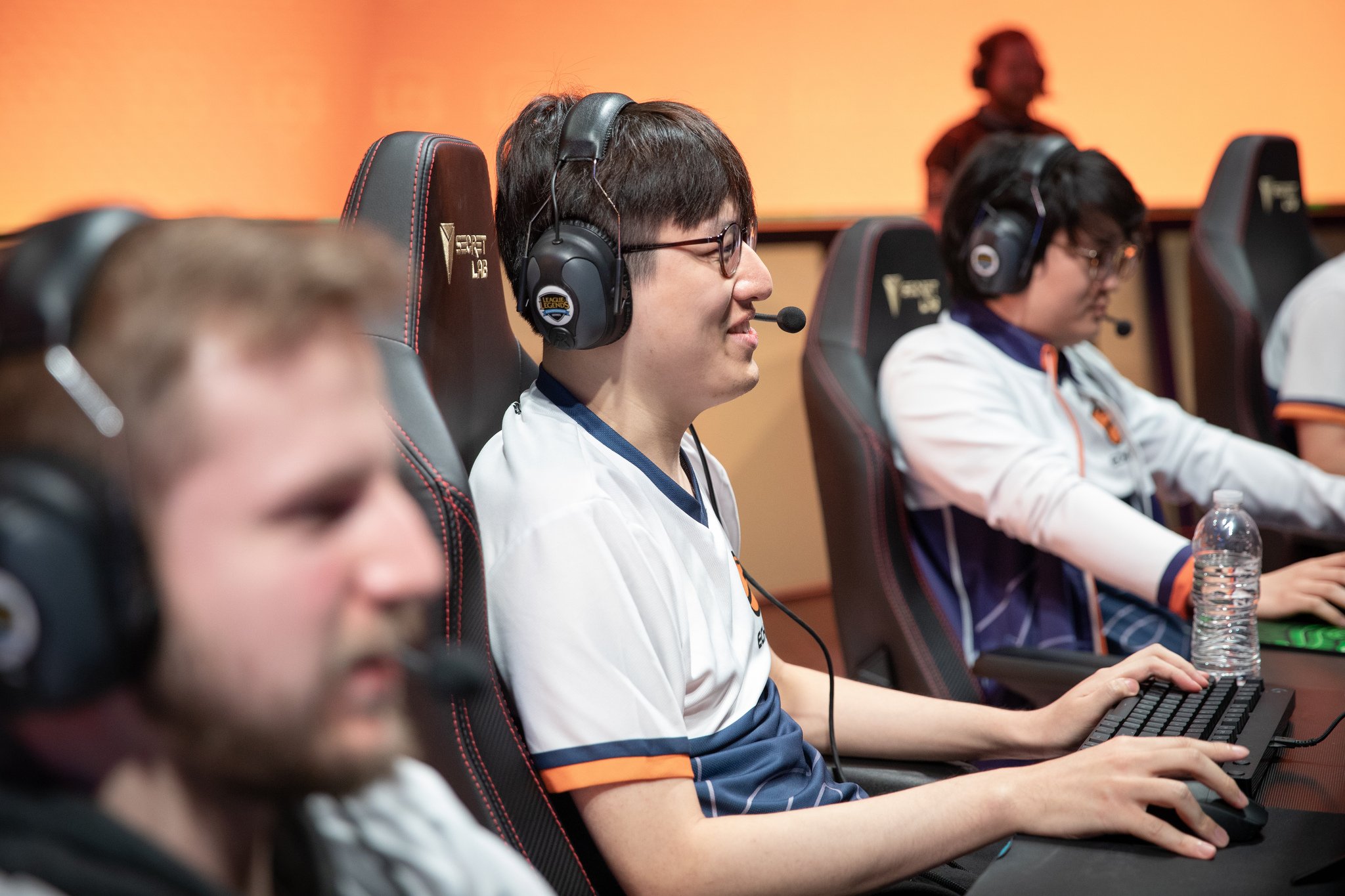 CLG League of Legends streamer Lee “Rush” Yoon-jae will begin his mandatory military service in Korea soon after the end of season 10, the streamer announced on a recent Twitch stream.

“This is actually my last month of playing League of Legends—no joke,” Rush said. “I’m going to be probably playing for a week to let people know that I’m leaving… Then I’ll quit streaming and League of Legends both to serve for military, I guess.”

Because Rush is 27 years old, he will have to enlist into the Korean military service, which is compulsory for all male citizens between the age of 18 and 28. While the military service can be delayed for various reasons, men have to enlist before they reach the age of 28. The length of service depends on the branch where the soldier will serve but ranges from 18 to 21 months.

Rush began his professional League career in 2014 under an emerging rookie team LMQ. The team was very dominant and gave birth to two great LCS players: top lane Impact and ADC Apollo. After a one-year stint with LMQ, Rush joined Cloud9, with whom he stayed until July 2016. Shortly after, he started developing a streaming career and thousands of viewers tuned in to see him perform in his solo queue games.

After streaming for more than a year, Rush announced that he would be joining KT Rolster in LCK for the 2018 season. KT Rolster were one of the most dominant teams that year, and became one of the contenders for the World Championship. Rush spent most of his time on the bench, however, while the team started him only against weaker teams.

He came back to NA for the 2019 season to redeem himself on Echo Fox. But after one season he left and joined CLG as a streamer. Thousands of people still tune in to see the former rank-one KR solo queue player climb in the Challenger ladder.