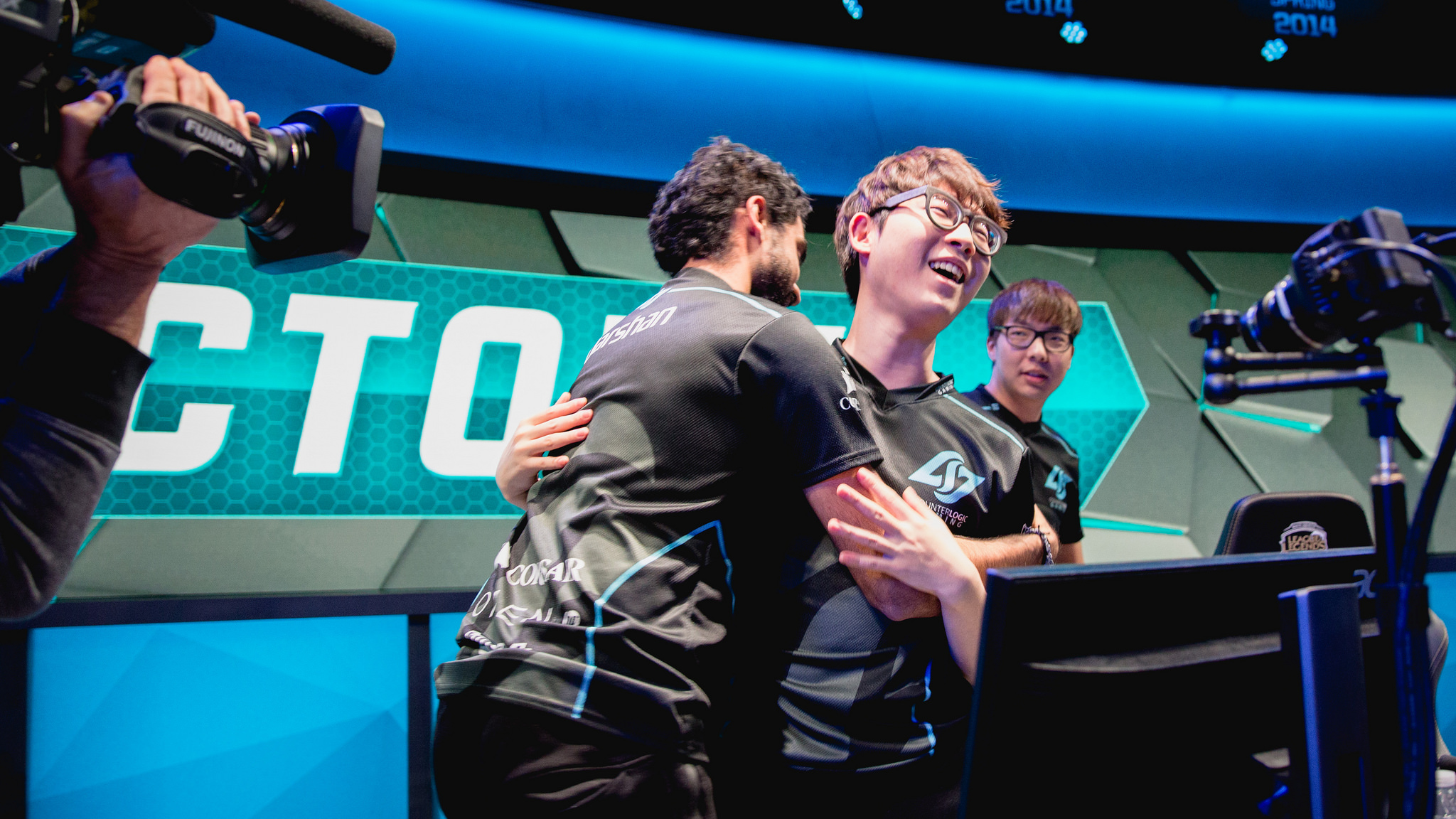 CLG closed out week three of the North American League of Legends Championship Series with an explosive victory over FlyQuest.

For CLG, tonight’s match was a matter of redemption. Despite two horrible performances against and with Zilean at the beginning of the Spring Split, CLG chose to once again use the chronokeeper in the mid lane.

And to the relief of CLG fans everywhere, the Zilean pick worked out. CLG mid laner Choi “Huhi” Jae-hyun’s time bombs, in combination with his chronoshift, proved to be the key in CLG’s teamfight victories. If FlyQuest tried to engage, Huhi would stun them with his bombs. And likewise, any attempts by FlyQuest to get a pick were negated by Huhi’s revive.

And being the team with the hardest scaling ADC in Kog’Maw, CLG’s teamfight victories allowed them to reach Kog’Maw’s power-spike very early.

FlyQuest ADC Jason “WildTurtle” Tran tried his best to keep his team in the game as Tristana. But unfortunately for WildTurtle, his frontline couldn’t defend against the fed Kog’Maw long enough for him to output more damage. And with no frontline protection, WildTurtle was powerless to stop CLG’s game-winning push.

Now with an even match record at 3-3, CLG will prepare for their first El Clásico of the year against TSM, who coincidentally are tied with CLG in the standings at fifth place. Next week’s El Clásico is set for Feb. 11 at 7pm ET.