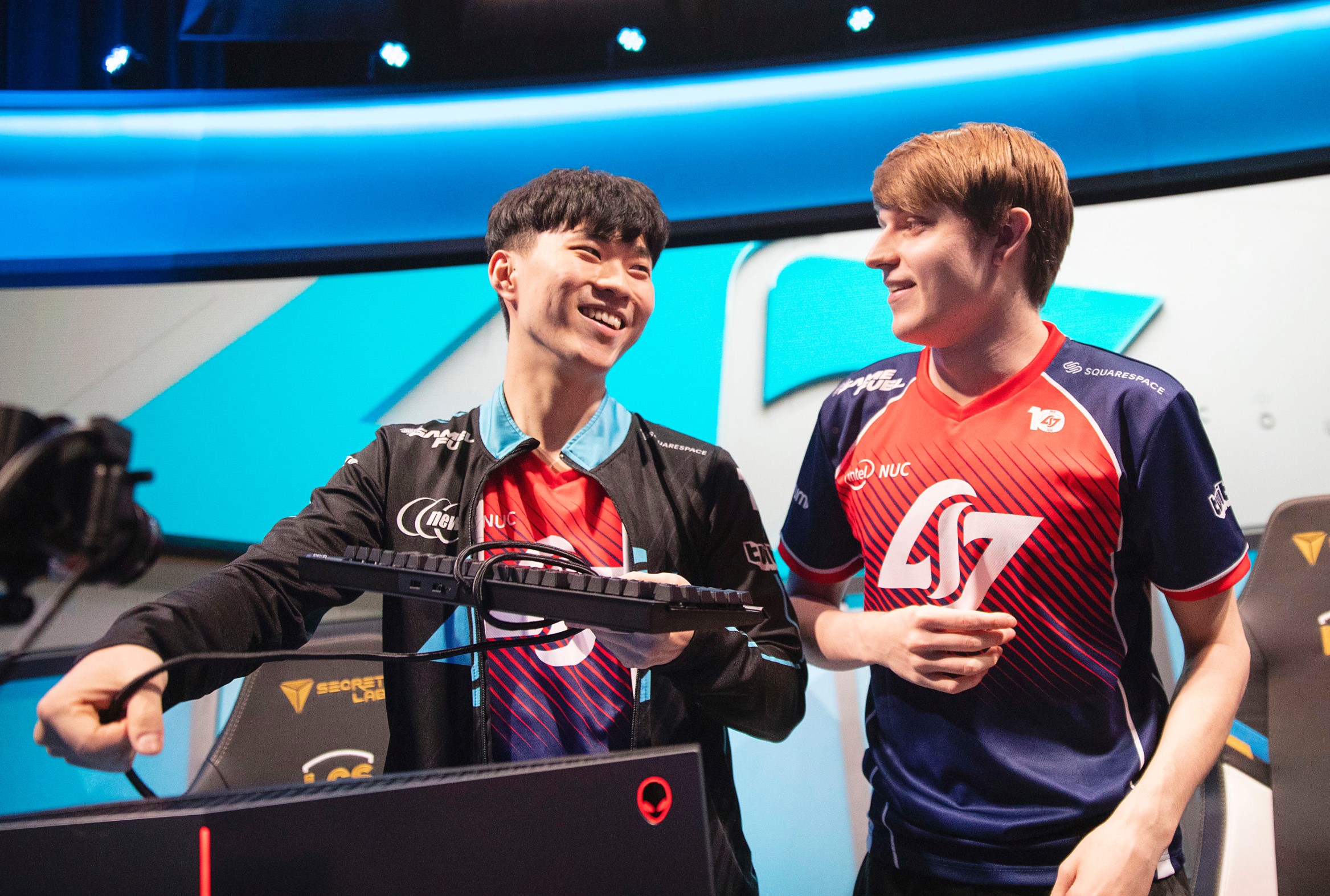 Ahead of the League of Legends free agency market opening up later this week, CLG is allowing two of its players, Ruin and Wiggily, to search for other offers in the professional landscape prior to their contracts expiring on Nov. 17.

This offseason, Ruin and Wiggily will be the only players from the CLG starting lineup whose contracts will be coming off the books for the organization. The rest of the team’s main roster (apart from substitute support player Fill) is set to remain under contract through 2021.

Last season, CLG won just eight of the 37 games it played throughout the entire year. With that in mind, it shouldn’t be surprising to see the team looking to move on from a chunk of its lineup heading into 2021.

The decision from CLG to allow Ruin and Wiggily to search for opportunities elsewhere in the LCS showcases the idea that the franchise is looking to rebuild the top side of its roster, at the very least. It’s unclear whether the organization will be looking to completely rebuild its entire roster moving forward, however.

As for Ruin and Wiggily, the two players will surely be looking to have a bounce back season in 2021. Considering the fact that the top lane/jungle duo underperformed relative to their contemporaries in the Summer Split, both pros will have to reprove their value to suitors ahead of the 2021 season.

As for CLG, it’d behoove the organization to build its roster from the ground up once again after a lackluster 2020 season. While there were flashes of strength throughout the year, the team ultimately failed to impress on a sustained scale.

The LCS free agency period is set to open completely on Nov. 16.