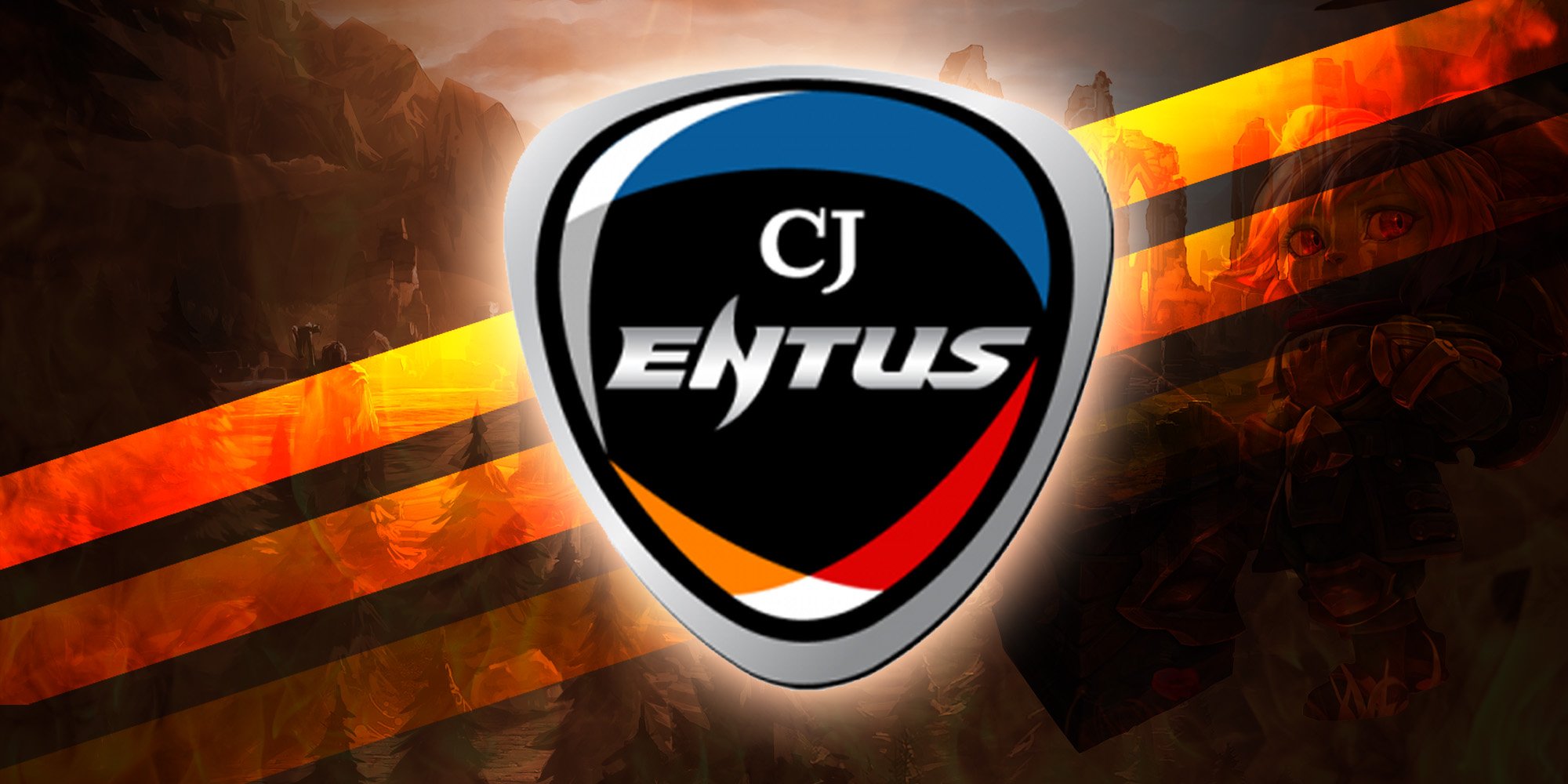 A former League of Legends dynasty appears to be no more, as Korean organization CJ Entus has released nine of its twelve players.

The news comes three weeks after the organization made several changes to its roster, after being relegated from League Champions Korea on Aug. 27. However, in light of today’s development it is uncertain what the future holds for the organization

Despite poor performances in domestic competition, CJ Entus was once considered to be a premier League organization in Korea, fielding two of the strongest teams in the world. In late 2014, Riot Games revealed that organizations would no longer be allowed to field two rosters at the same time, and CJ Entus’ stock plummeted severely as the team failed to impress on multiple occasions despite retaining much of its original talent.

All of the departing players have entered into free agency, so there is still potential for other teams to acquire seasoned talent ahead of the 2017 season.