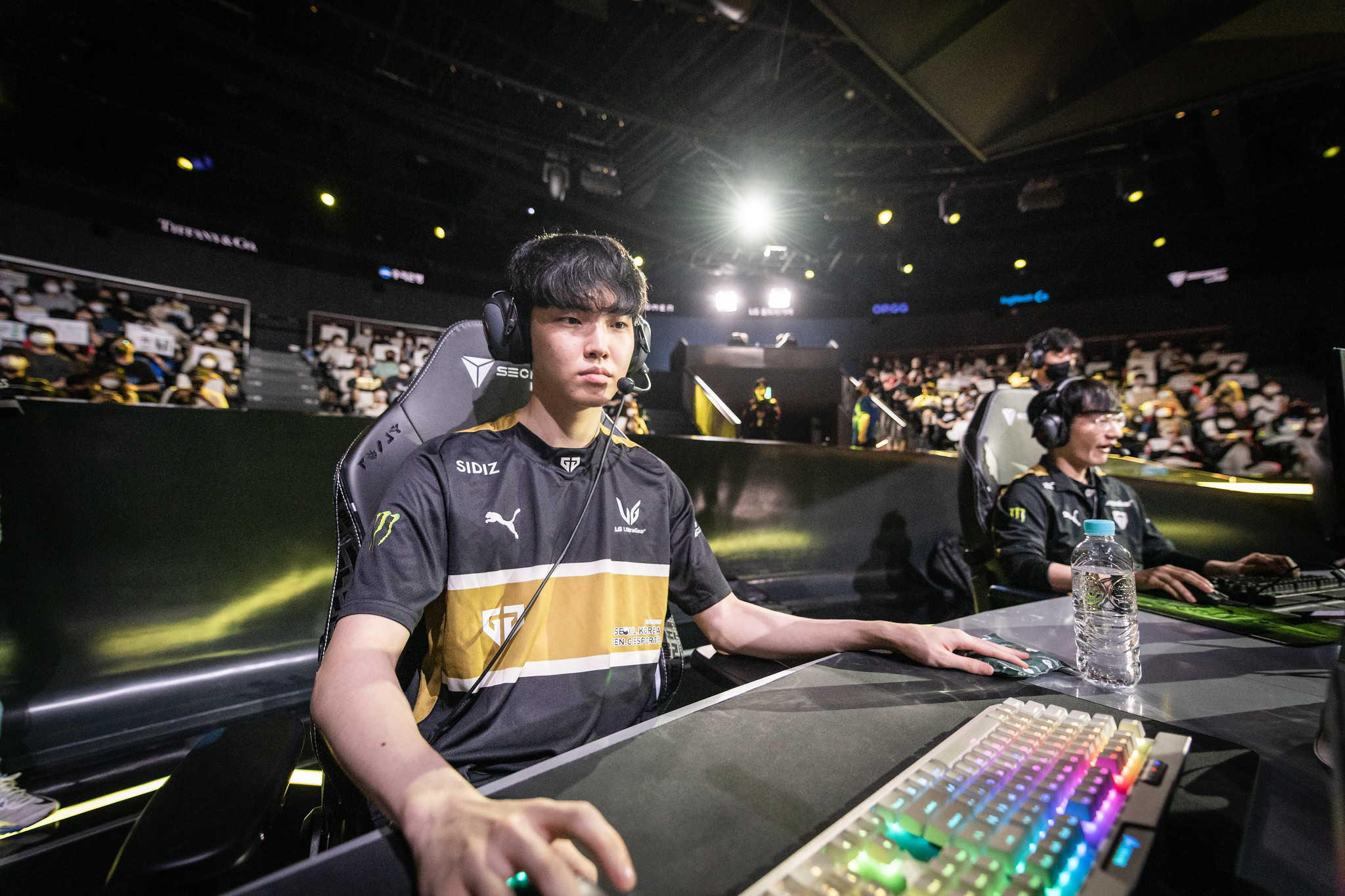 After coming up short multiple times over the past five years, Gen.G League of Legends superstar Chovy has finally become the big fish among his peers by capturing the first LCK championship of his career, along with the first championship in the organization’s history.

On his path to greatness, the 21-year-old blasted past Liiv Sandbox and T1 as he and Gen.G only dropped a single game through the postseason. Chovy also stood tall in his role with an unparalleled 15 KDA through both series, racking up 28 kills, 62 assists, and only six total deaths, according to League competitive stats aggregate Oracle’s Elixir.

The talented mid laner was a weapon on a handful of picks during the playoffs, but none were more deadly than his Azir play. Azir was actually Chovy’s best champion during the 2022 Summer Split, and as the Emperor of Shurima, Chovy had 12 kills and 36 assists with a 13-1 record from the start of the season to the end of the playoffs.

When Gen.G announced that Chovy was being joined by Ruler and Peanut for the 2022 season, many fans were ecstatic since they hadn’t seen the talented mid laner link up with multiple other carry players since his days with Griffin. Even though he had Deft as a partner on both DRX and Hanwha Life Esports, they never had the support they needed from the other roles.

Although they stumbled in the 2022 Spring Split against a fiery T1 roster that eventually went unbeaten that season, Gen.G continued forward and prepared for their revenge tour during the summer. After only dropping five games and a single series during the regular season, Gen.G rocked T1 in the finals in their final act of redemption. Chovy finally took down Faker, placing him at the top of the world.

You can catch Gen.G in action when the 2022 World Championship begins on Thursday, Sept. 29.