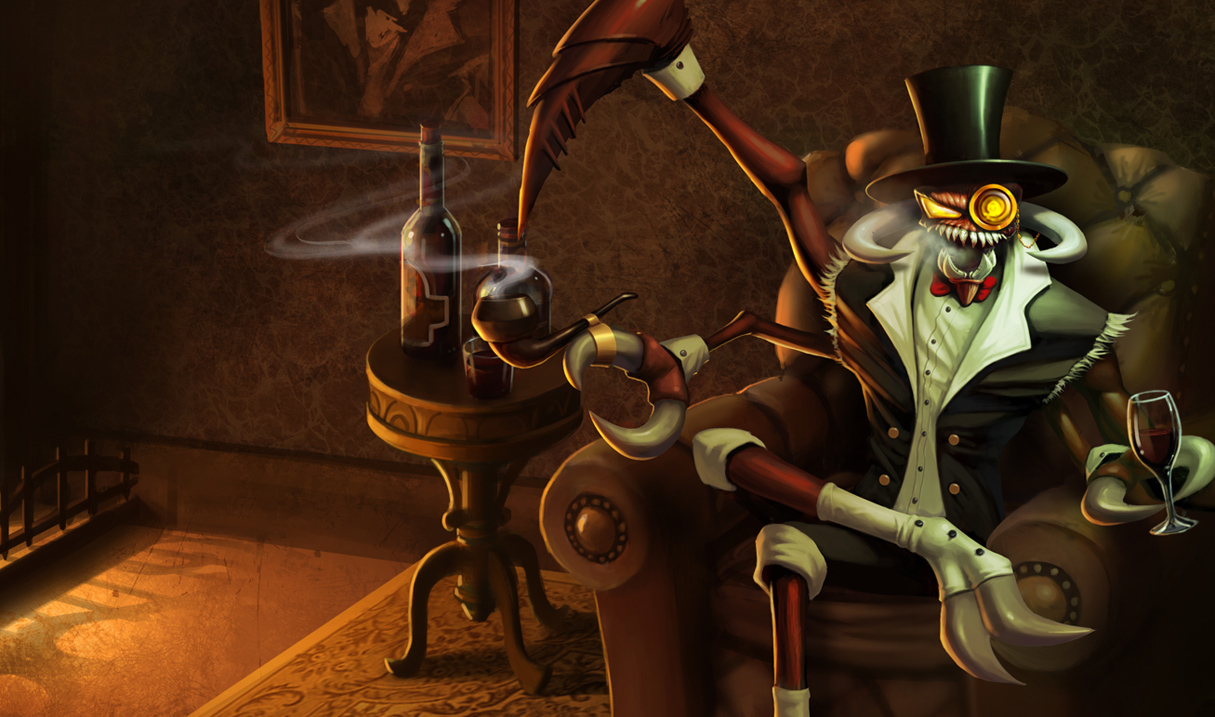 Unicorns of Love jungler Andrei “Xerxe” Dragomir has made a name for himself in the EU LCS by picking up unconventional champions in crucial matches.

In his debut match against Team Vitality in week one of the Spring Split in January, Xerxe used Rumble in the jungle. It was an unorthodox pick that dominated the game, giving Unicorns the win. Xerxe continued this trend in the Summer Split, recently picking up Kindred in last week’s match.

This time, Xerxe has given the EU LCS its first Cho’gath jungle pick this season in Unicorns’ game against Roccat today. Unfortunately for Xerxe, the pick didn’t do as well as he hoped.

Roccat dictated the game by capitalizing on Unicorns’ aggressive style of play, picking up easy kills and an early gold lead in the early game. This eventually lead to a Roccat win in game one of the series after a superb team performance.

That’s not to say that the Cho’gath pick was bad in any way. In the early game, Xerxe was able to farm like a beast against his Roccat counterpart and force plenty of Summoner Spells out of the Roccat squad during gank attempts.

The later the game went, the more of a threat the Cho’gath was. Cho’gath couldn’t die, which forced Roccat to run away at the sight of the Void monster. Roccat were therefore forced to finish off the game quickly or else they would have given Unicorns a window to get back into the game.

For Xerxe, this was the end of Cho’gath jungle, as the team picked up Sejuani for him in the next game.