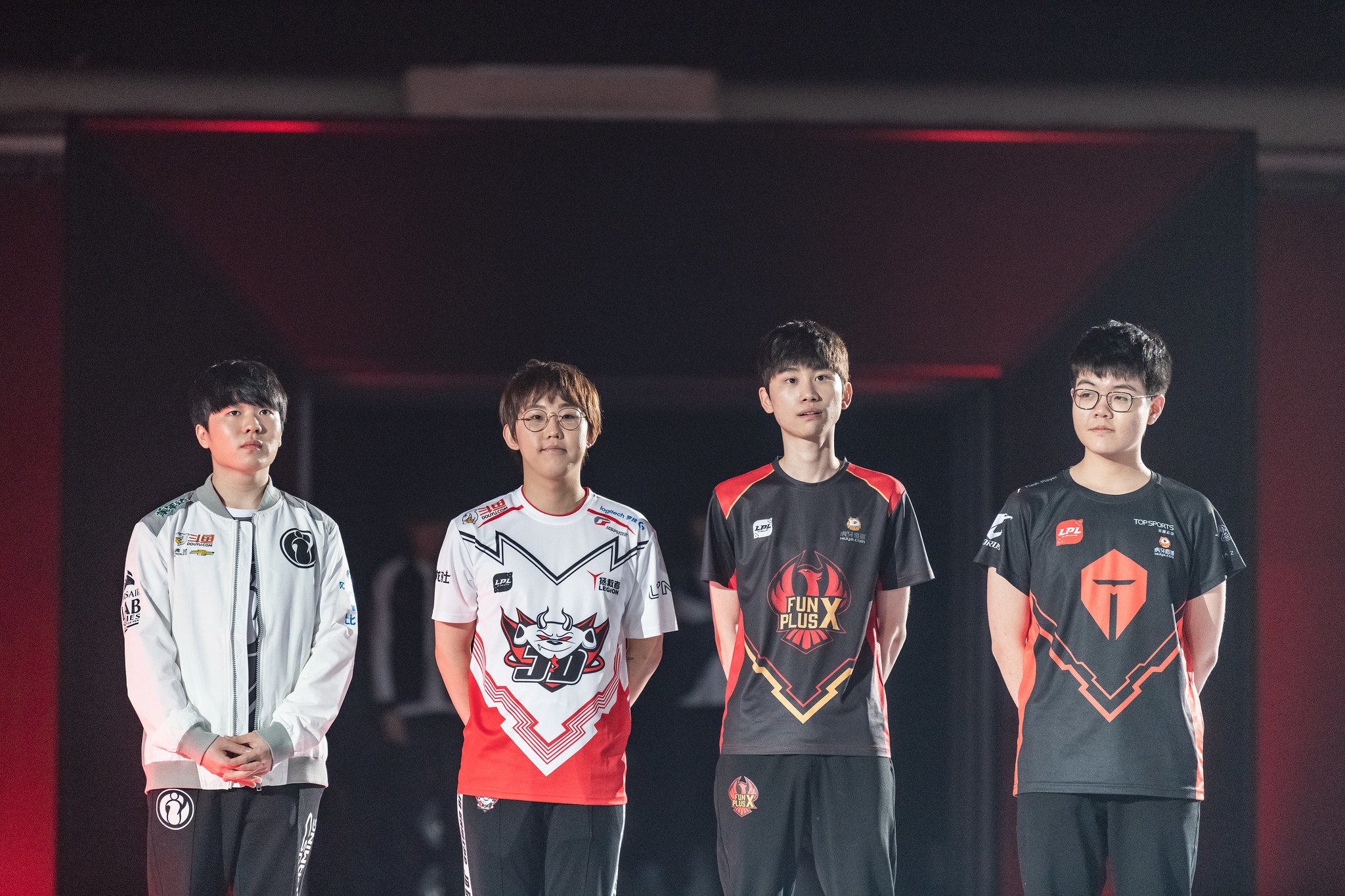 China’s LPL is heading to the 2019 Rift Rivals finals after steamrolling through the LMS and VCS teams in their way today.

The LPL speedran its way through Rift Rivals’ semifinal best-of-five relay match, knocking out the combined LMS-VCS region in a 3-0 sweep.

At some point near the beginning of each game, the LPL’s risky and over-aggressive playstyle was punished by the LMS-VCS. In game one, Flash Wolves caught JD Gaming jungler Seo “Kanavi” Jin-hyeok, who was attempting an invade into the enemy Krugs camp.

In game two, Top Esports gave up first blood to MAD Team after trying to steal blue buff. And in game three, FunPlus Phoenix basically handed Dashing Buffalo two kills after trying to dive a Zoe and Nocturne without any minions.

Despite falling into early kill deficits, the LPL stayed true to the region’s signature fearless playstyle, ready and willing to fight whenever the opportunity arose. This playstyle, in combination with the LPL teams’ superior skirmishing, eventually resulted in a crucial pick or teamfight that evened up the gold and gave the region a clear path to Baron.

It didn’t take long after slaying the Baron for the LPL teams to penetrate the LMS-VCS base and subsequently end the game.

The LPL will try to protect its title from South Korea’s LCK, who only dropped a single game in the group stage, tomorrow in the Rift Rivals finals.