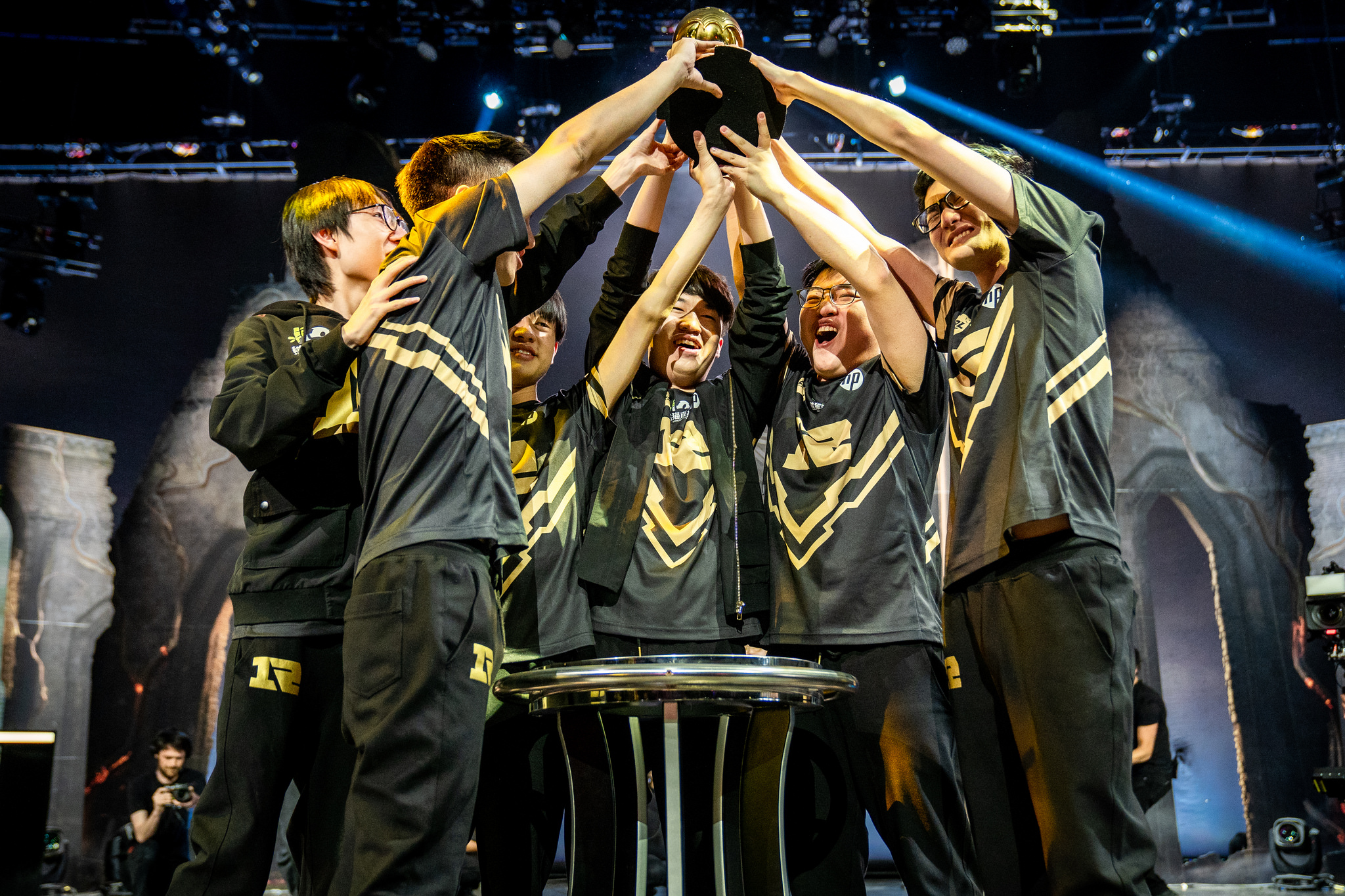 China has decided to send a League of Legends roster to Hong Kong this weekend to participate in the opening round of the 2018 Asian Games.

The Chinese government was late to sanction esports as an official activity for the games, according to freelance journalist Ran. However, the team, which was selected by LPL officials, is on track to participate in the qualifying round, which starts on June 10.

The roster heavily features players from the LPL’s Royal Never Give Up. RNG are on a hot streak, having won three straight tournaments: the 2018 LPL Spring Split, the Mid-Season Invitational, and most recently, the Demacia Cup.

RNG will send top laner Yan “Letme” Jun-ze, jungler Liu “mlxg” Shi-yu, and ADC Jian “UZI” Zi-hao, as well as support Shi “Ming” Sen-ming as the team’s only substitute. They will be joined by Team WE mid laner Su “Xiye” Han-wei and EDG Tian “Meiko” Ye. The team will be coached by EDG’s Ji “Aaron” Xing.

The East Asian League teams, of which China is a part, will hold preliminary qualifiers over the next two weeks to determine which countries will be represented at the full games, which start on Aug. 18 and will be held in Indonesia. China will be competing with teams from South Korean, Taiwan, Japan, Hong Kong, and Macau for one of three East Asian seeds.

Out of this group, China, South Korea, and Taiwan should be big favorites to advance. South Korea is sending a totally loaded team with stars like Lee “Faker” Sang-hyeok and Go “Score” Dong-bin, to go along with talented younger players like Kim “Kiin” Gi-in. And Taiwan is basically sending the core of the Flash Wolves team that has been dominant in the region for years.

While this is just the preliminary round, it will be interesting to see the best players from these regions face off in real competition. It will really get interesting when the actual games kick of on Aug. 18.