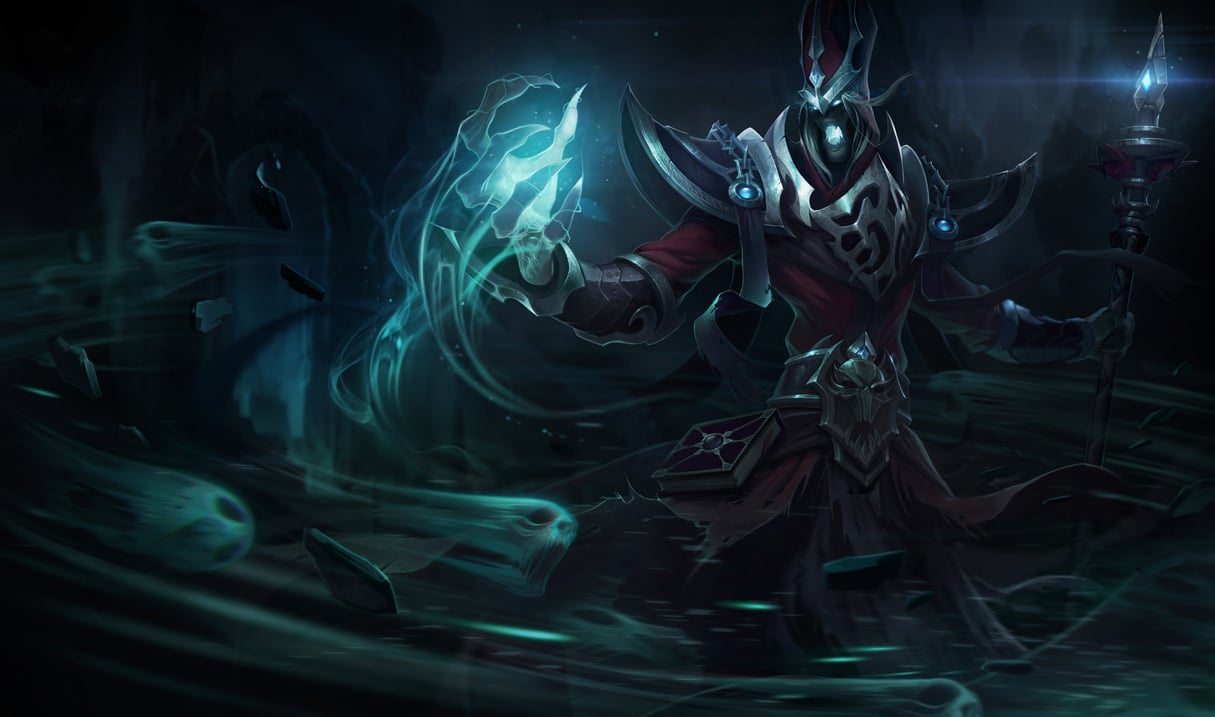 If you have ever played League of Legends, then you know about “intentional feeders.” These are the players who go into games to assist the enemy team by getting themselves killed easily or on purpose in an effort to disrupt the game. They intentionally allow the other team to kill them and “get fed.”

Fans and players of the game have called for true means to punish these individuals who don’t add anything to the game, and Riot Games in China is looking to deliver.

They have implemented an anti-feeder system called “Judgment Scythe.” If you come across a player who is feeding or not trying to win, the system is meant to detect this and activate an in-game warning to the player, with a vote at the end of the game determining whether the player should be punished on the grounds of intentionally feeding.

This is a great step in the right direction, as an anti-feeding system will help decrease toxicity while also increasing player enjoyment.