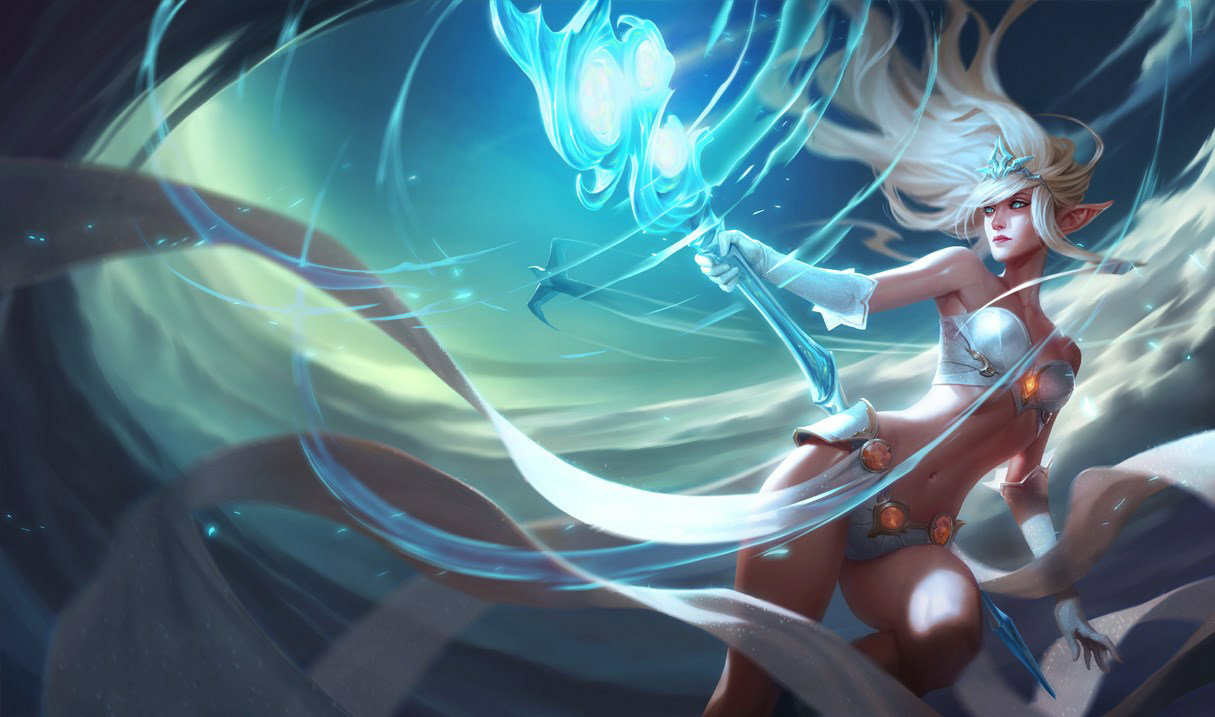 Janna’s most infamous iteration to date, along with a smattering of other champions, are being nerfed in League of Legends’ upcoming Patch 12.4.

According to a patch preview tweet for 12.4 put out by one of the game’s designers, Riot Phlox, supports in solo lanes will see changes to their sky-high viability, and other champions across all levels of play will be toned down by next week.

“Smite top Janna,” as the infamous build has come to be known, will have its own chapter written about it in the game’s history books after the Storm’s Fury recently got substantial buffs to her kit. This iteration of Janna has the highest win-rate of any champion at the position in Platinum+ play at 55.34 percent, according to Lolalytics. It also saw play in the LCS last weekend as FlyQuest top laner Kumo piloted it to a nervy, near-50-minute win over CLG.

The adjustment being labeled as such likely means that Riot’s intention is not to make enchanters completely horrible in solo lanes, but rather to combat this specific strategy, which involves sacrificing the entire lane, generating passive income with a support item (most commonly Spellthief’s Edge), and using Smite to steal enemy jungle camps and put lockdown security on objective bounties in tandem with a jungler in order to climb back into the game late. The text in the change points to Riot having identified the support item specifically as the main culprit.

Three junglers of different shapes and sizes will be affected negatively by the incoming changes, specifically, Nunu & Willump, Master Yi, and Qiyana, though the latter of the three could be a mid lane nerf given her 53.3 percent win rate in the role.

Dr. Mundo has been terrorizing the top lane in solo queue, but not nearly as much in pro play. Blitzcrank and Veigar are also due for nerfs, not long after the Tiny Master of Evil received two buffs to his Q, Baleful Strike, and his passive, Phenomenal Evil Power, which turbocharged his already incredible scaling power.

Zeri, ever the showstopper, is appearing in the nerf column for the second time in as many patches. Various tiny nerfs to her kit in patch 12.3 were seemingly overshadowed by the changes to Trinity Force in that same patch, as the Spark of Zaun has been a staple in professional and amateur play, topping out at an over 60 percent ban rate in Plat+.