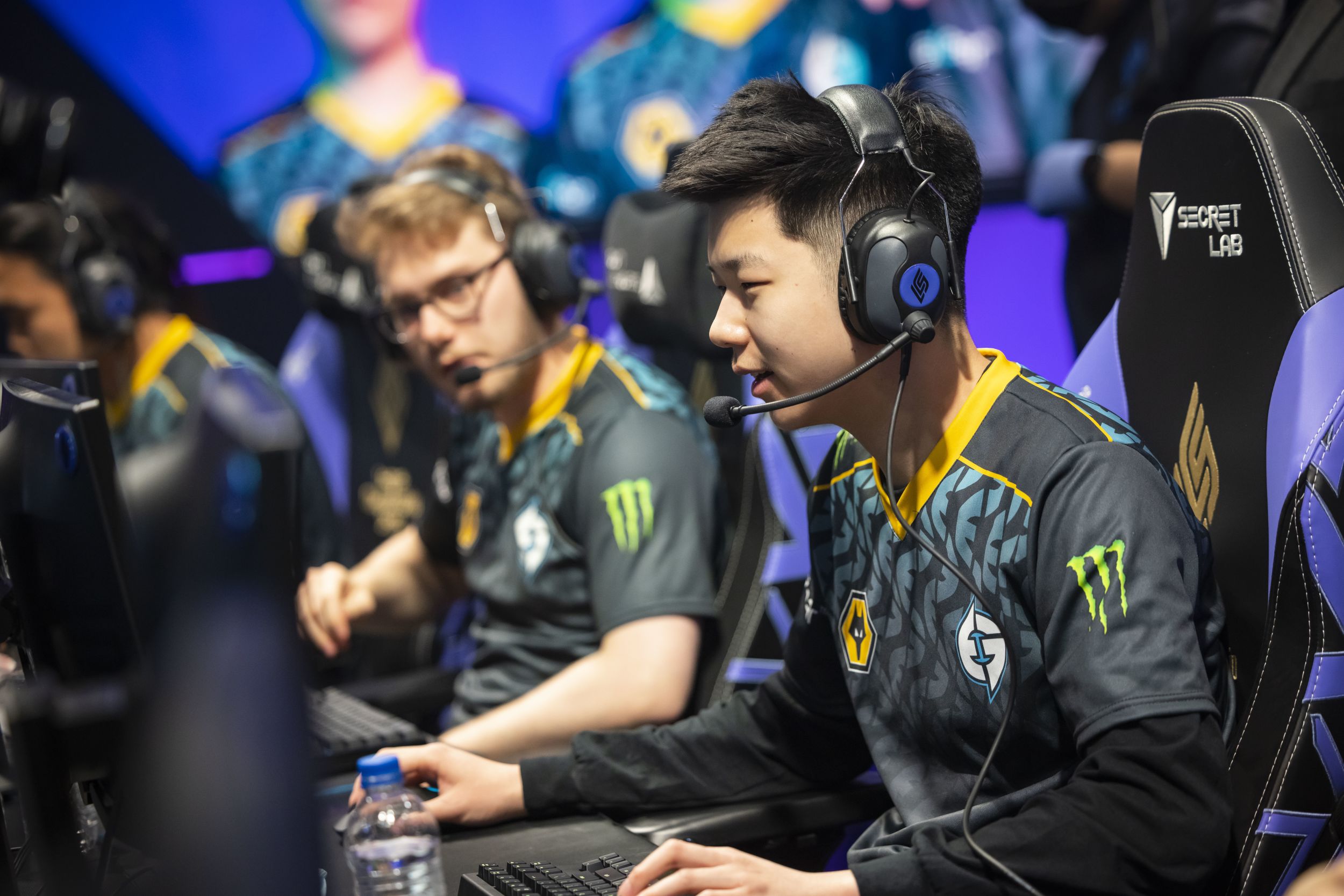 The second round robin of the 2022 LCS Summer Split began with a battle between the reigning LCS champions Evil Geniuses and the surprising rank-climbers in CLG. With just a few weeks left before the LCS Championship, both teams sought to prove why they’re still in contention for that top spot.

With CLG being the only team that successfully defeated EG in the first round robin, denying them the possibility of a perfect split, EG was intent on showing their opponents that they wouldn’t let this result occur twice. This time around, EG completely denied CLG even a taste of a lead, showcasing that they are ready and able to continue what has already been the best year for the organization in professional League of Legends.

A newly-buffed Taliyah in the hands of Contractz, marking the champion’s return to the jungle role, was complemented by an ever-roaming Rakan in the hands of Poome to balance trades between the teams. In retaliation, however, EG focused heavily on cross-map objectives. Each time CLG fought back, they simply did not have the damage to contest EG’s stroll through the early game.

An Akali controlled by EG’s young mid laner Jojopyun kept CLG constantly worrying about a flank in their blind spots. Impact and Inspired lined up the members of CLG in teamfights in such a way that, even with just a single item, Jojopyun could slice through multiple enemies with few abilities—even sacrificing his life to secure a kill and get back to base faster.

A final 23-minute fight for EG’s inevitable Ocean Soul ended almost as soon as it began with Inspired denying Poome’s Rakan ultimate. The members of EG, knowing that CLG could in no way come back from such a deep deficit in kills and objectives, headed directly into the enemy base to win a game that was in their control from beginning to end.

EG continue their streak of dominance with this dominant revenge victory over CLG, maintaining their spot at the top of the LCS at 9-1. This marks a five-win streak for the team on track to qualify for the LCS Championship in September, possibly moving on from there to represent the LCS at Worlds. The teams closest behind them, 100 Thieves and Team Liquid, trail with three fewer victories than EG, leaving EG uncontested at the top.

CLG appeared to struggle in each individual matchup across the Rift, resulting in instability in teamfights that were exploited heavily by EG. The team that had shocked LCS players and fans alike with a dominant first few weeks of the Summer Split was only afforded three kills in this entire game, now hoping to find a handful of more wins for LCS Championship qualification. They end their first day of week five in fifth place, moving on to tomorrow to face Team Liquid.