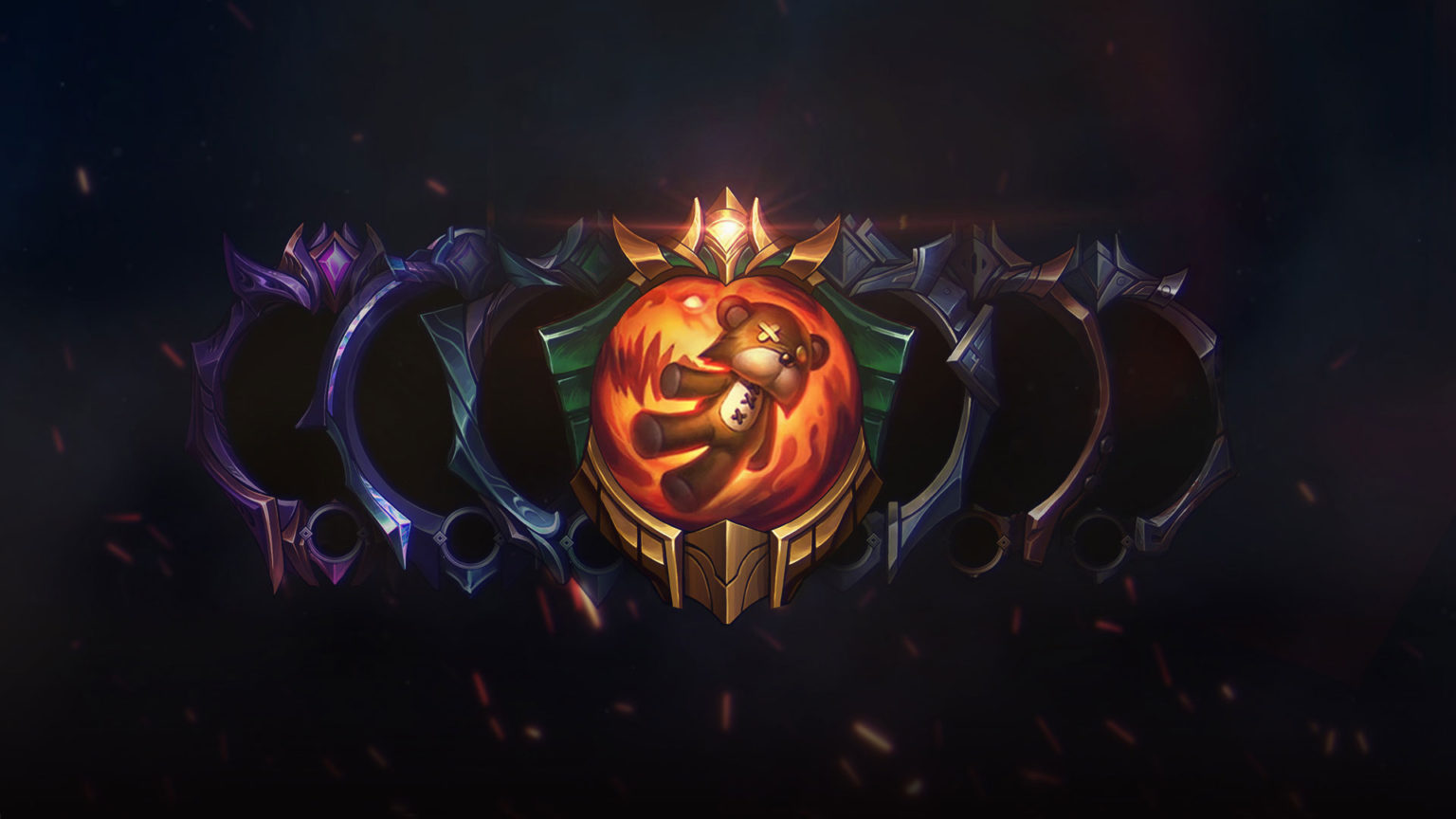 Riot Games is introducing a system called Challenges to the 2022 League of Legends preseason to incentivize players to test themselves on Summoner’s Rift, celebrate their achievements, and show off to their friends.

The system, which the devs detailed in a blog post, will reward players for all the “challenging, unique, and fun goals” they achieve when playing the game.

“We’ve designed the system to assess a broad spectrum of League feats so no matter what your playstyle is, there’s something uniquely ‘you’ to shoot for and celebrate,” Riot said.

Players will be able to “personalize” and “show off” the type of player they are with the system. They’ll be able to track their general mastery and investment in the game, visualize and compare a “variety” of accomplishments, and have different types of challenges and achievements to “progress” and “strive towards.”

The progression identity changes proposed on July 14 were part of the “foundational” work for the Challenges system, aimed at adding more customization options for players.

These changes include giving players the option to show off their accomplishments with things like titles, tokens, and rank, as well as an overall score in the form of a “tiered progression crystal.”

For the 2022 preseason, the devs are focusing on providing “more clarity” for progression identity while making “improvements” in ranked and prestige levels to “ensure they feel and look cohesive,” Riot said.

The devs will also be looking at integrating “champion-specific affinity” to personalization options and “doing more” with banners in the lobby.

The overall aim of the Challenges system, according to Riot, is to provide “broad goals” and “visual representations” across everything within League. Integrating systems like champion mastery, Eternals, ranked, levels, events, and collection into “one umbrella” is the goal.

“This system—though it may feel similar to Eternals—is designed to highlight and work with other systems,” Riot said. “With this broader focus, the unique space carved out for champion-specific skill, like champion mastery and Eternals, will still be an important part of the League experience.”

The devs plan for the Challenges system to be included as part of the 2022 preseason but things could change, according to Riot.