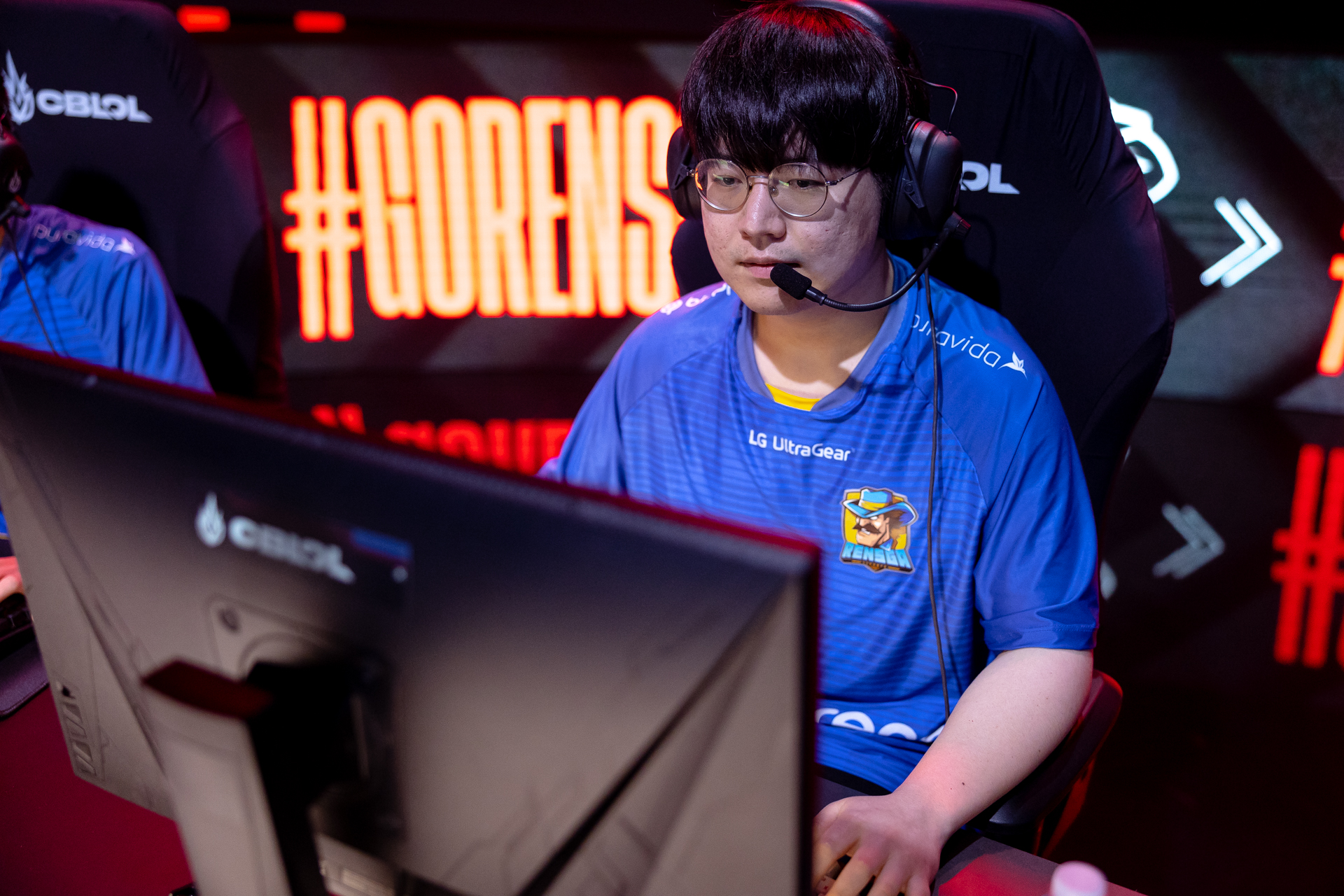 Rensga eSports, one of the teams in the Brazilian Championship of League of Legends (CBLOL), will change four players in its lineup due to financial struggles involving its main sponsorship, the crypto marketplace BitPreço, according to a report by the Brazilian outlet MGG Brasil.

Sources told MGG Brasil that mid laner Bruno “Goku” Miyaguchi and jungler Gustavo “Minerva” Queiroz have left Rensga and will not play in any further CBLOL matches for them, while the South Korean duo of top laner Shin “Trap” Seung-min and support Kim “Mocha” Tae-gyeom will remain for a bit longer and play their last matches for the organization.

Rensga will reportedly keep the Brazilian bot laner Yudi “NinjaKiwi” Miyashiro and fill the rest of the team with players from its academy roster, according to MGG Brasil. The organization does not have plans to hire any players for the main team, but only to find replacements for the academy squad.

The crypto market has been exponentially falling over the course of the past few weeks and the value of Bitcoin alone has dropped more than 60 percent in recent months, which could have affected one of the sponsors of Rensga, BitPreço.

After MGG Brasil published its report, Rensga released an official statement to the press. The Brazilian organization didn’t mention BitPreço or the reported financial struggles, only saying that it is restructuring the team.

“The move is part of a restructuring by the company that manages the team that involves the arrival of new investors and the development of projects on fronts not yet explored by the group,” Rensga said. “Rensga is a strong brand and, despite its young age, it positions itself with credibility in a market that, in addition to allowing several possibilities for innovation and new business, is undergoing rapid development.”

Rensga are at the bottom of the standings in the second split of the CBLOL next to INTZ with a 1-5 record.