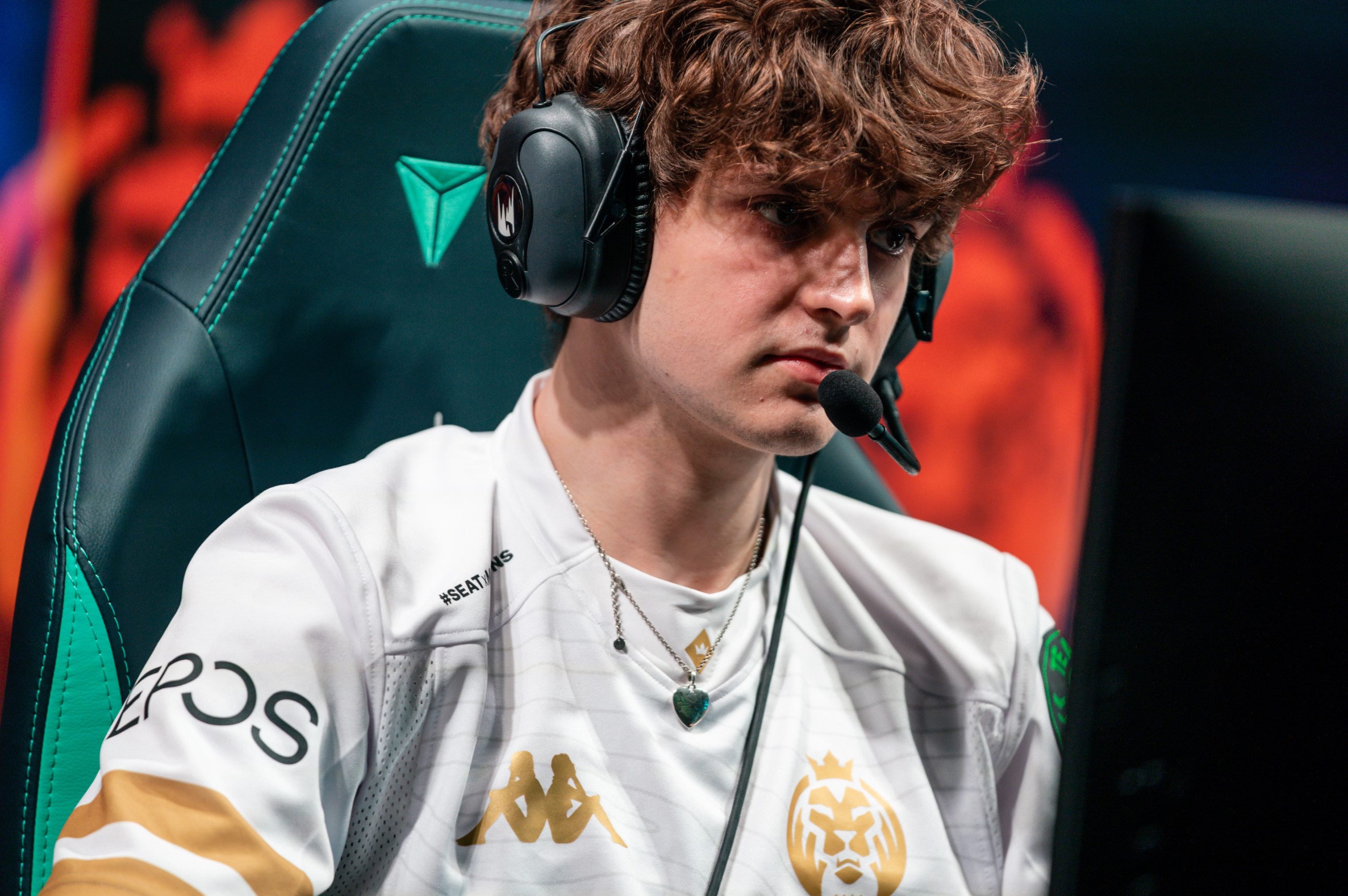 MAD Lions AD carry Carzzy gave fans an idea of where the team’s head is at going into the 2021 League of Legends Mid-Season Invitational in Riot’s media preview event today.

The second-year cornerstone of the MAD Lions roster admitted that the team is looking to find success at MSI but they’re still keeping their trademark fun-loving brand intact.

“To be honest, for us, there is no pressure,” Carzzy said in today’s press conference. “We came to this tournament to have fun and we don’t really care even if we lose. We just want to improve as much as possible and have as much fun as possible.”

MAD Lions will be participating in their first international tournament since Worlds 2020, where the team finished with one of the most underwhelming results in the field of 24, failing to make it past the play-in stage of the tournament.

At MSI 2021, MAD Lions will serve as the LEC’s sole representative on the international stage. In the span of just one split, the team went from Europe’s fourth seed to the region’s top contender.

MAD Lions are considered to be a favorite in Group B, where the team will be facing off against paiN Gaming, PSG Talon, and FastPay Wildcats. With three relatively unproven minor region squads serving as the team’s first dose of competition, MAD Lions should make it to the MSI rumble stage with relative ease.

Last season, however, MAD Lions were denied a chance to participate in the Worlds group stage by a minor region team when they were taken down by SuperMassive Esports of the TCL. A strong performance this time around would serve as a slice of redemption, though.

“We want to prove to the world that we’re not the old MAD Lions who got stomped at Worlds 2020,” Carzzy said. “We just want to show everyone that we have the potential to be the best team in the world.”

MAD Lions will begin their tournament run with an intriguing best-of-one match against another returning international contender, PSG Talon. The PCS representative could just be MAD Lions’ biggest competitors in Group B since the team posted a monstrous 26-1 record in regional play this spring.

The 2021 Mid-Season Invitational kicks off on May 6 at 8am CT with DWG KIA of the LCK and Cloud9 of the LCS participating in the first match of the event.