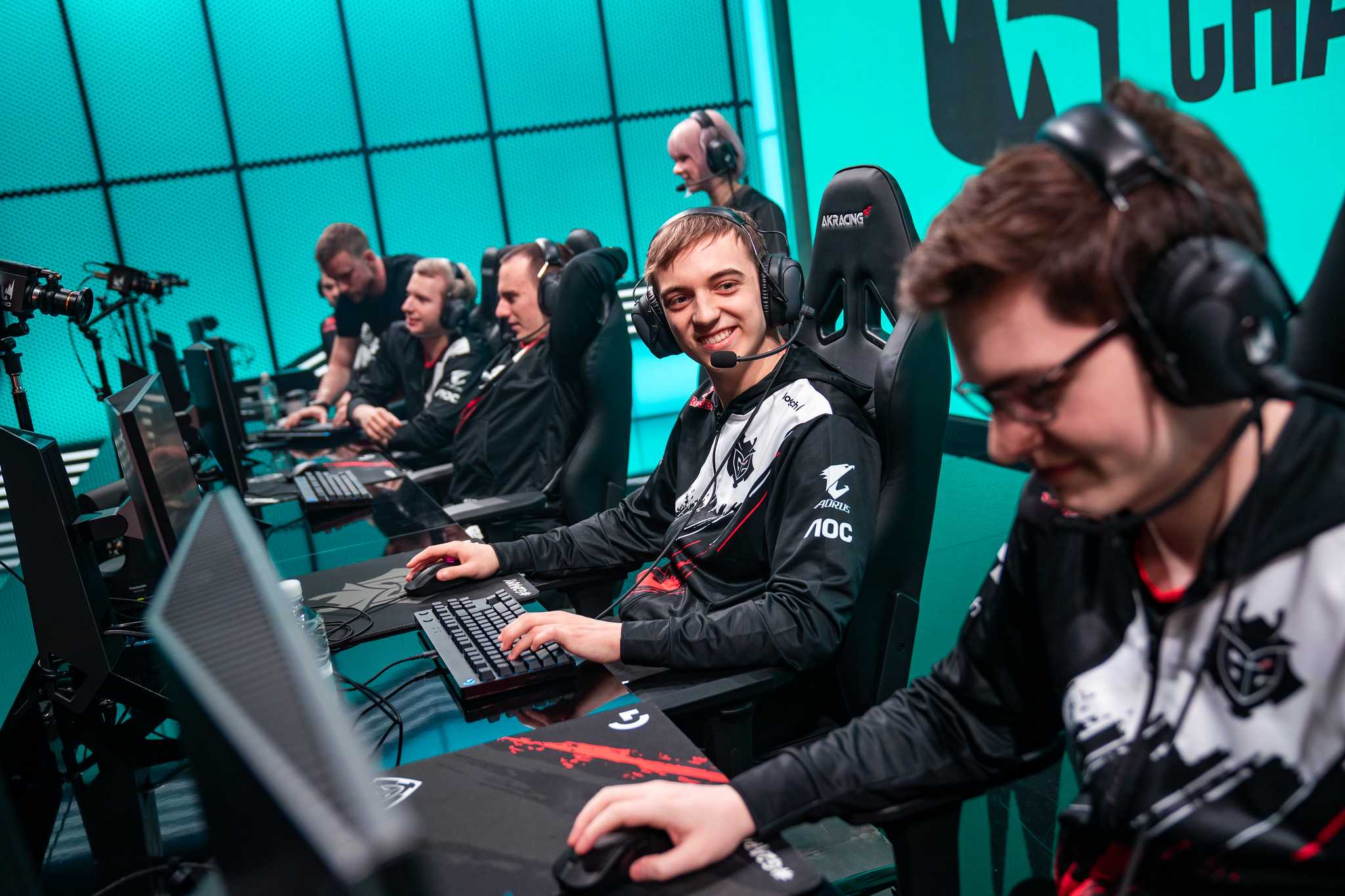 The first week of the 2020 League of Legends Spring Split has come and gone, but we already have some powerhouses putting their name at the top of the mountain when it comes to dominating the European Summoner’s Rift. After one weekend, G2 Esports’ Rasmus “Caps” Winther, Origen’s Elias “Upset” Lipp, and rookie AD carry Matyáš “Carzzy” Orság lead the LEC in kills.

G2 had a couple of games against MAD Lions and SK Gaming for Caps’ debut as the team’s ADC. He had some great stats over the weekend, with 17 kills and only two deaths to his name. He broke out Senna and Xayah, and helped dominate the competition with an 84.1 percent kill participation percentage.

Meanwhile, Upset went deathless in his two matches against Fnatic and Schalke 04. He also racked up 14 kills along with nine assists and was a huge reason for Origen’s success through week one. He’ll look to continue this stretch of great play when the team faces off against Rogue and G2 this week.

Lastly, Carzzy should be a big piece of MAD Lions’ strategy moving forward. Although the team lost to G2, there were plenty of things that analysts liked about the young team’s strategies and playstyle. He collected 13 kills over the weekend but did also have 23.3 percent of MAD Lions’ deaths.

There are seven ADCs in the top 10 in kills after this past week in Europe. In comparison, the LCS’ kill leaderboard is led by a jungler, top laner, and mid laner. In fact, the kill counts in Europe are extremely low compared to NA, which is a reflection of the LEC’s cleaner macro and willingness to skirmish throughout the game.