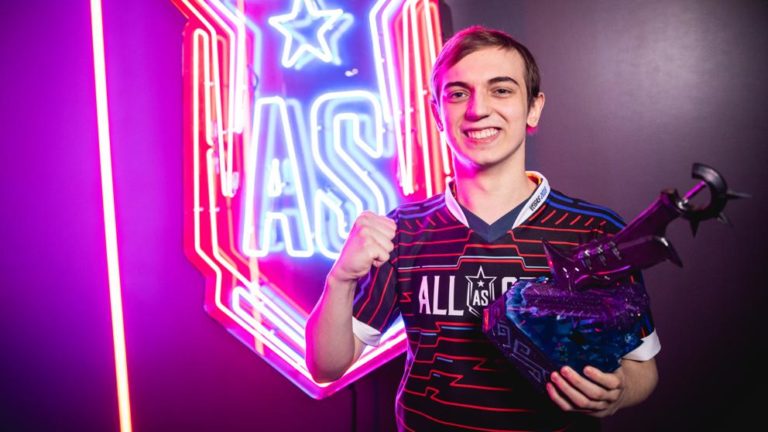 Rasmus “Caps” Winther has been one of the best League of Legends players in the world in recent years, but even he had doubters when he switched positions to become G2 Esports’ AD carry for 2020.

He put most of the doubts to rest this past weekend, though. Caps became the ADC record holder for the highest kill count with 100 percent kill participation by securing or helping out with all 21 of his team’s kills without dying.

Former Cloud9 ADC Zachary “Sneaky” Scuderi previously held this record. He had one less kill than Caps in a match against Apex Gaming during the 2016 Summer Split. Sneaky also had a monster game in 2014 against Evil Geniuses where he had 100 percent kill participation on 22 team kills, but he died once.

Related: G2 are 2-0 despite having the second-worst gold difference at 15 minutes of any LEC team

Another notable performance came from World Elite’s Jin “Mystic” Seong-jun, who participated in all 26 of his team’s kills. But he died two times in that game against Victory Five in the 2019 LPL Spring Split.

Some critics have said that this record isn’t too impressive, though, since Caps was playing Senna. Senna has a global ultimate that deals damage and shields teammates. As a result, it wasn’t that hard for him to engage in all of his team’s kills since he could shield a teammate and grab an assist.

If G2’s games remain the same, we could see Caps break this record a few more times this season. You can catch them in action when the LEC returns on Friday, Jan. 31.