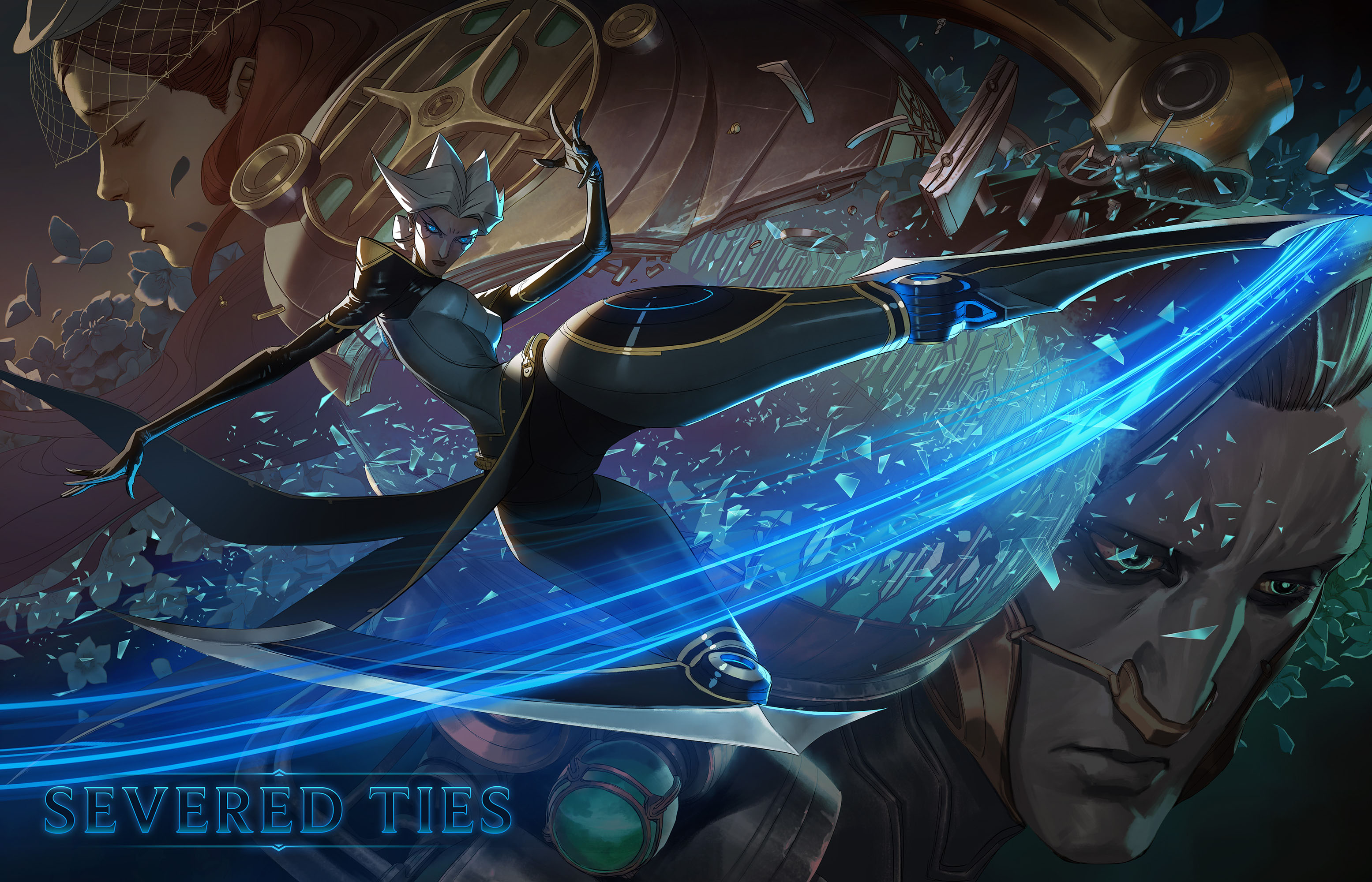 It’s official, League of Legends’ newest champion, Camille, has been released. And after sitting down to give her an in-depth look we can finally answer the question: How strong is she, really?

The short answer is that she is, in fact, very strong—but there’s more to it than that. Camille is definitely above par, but not enough to be considered over-powered. According to Probuilds, a website that shows which pro and top-tier players have played the champion you search for, which item builds they used, and the champion’s win percentage, Camille has won 60 percent of her almost 60 recorded games. This isn’t a terribly large amount of recorded games by top-tier players, but even so it’s quite an impressive win-rate.

Camille’s trade-off for being strong is that she’s actually very difficult. Something that was made clear when streamers played her while broadcasting after launch on Monday, like Christian ‘IWillDominate’ Rivera on stream earlier today. That being said, these crazy win percentages are only from players that are skilled enough to pick up Camille’s kit quickly, so her difficulty matters less and her power shines through.

But why is Camille so difficult? Well, she is a strong dueling and chasing champion, excelling in those 1v1 situations where she can use very precise positioning to get the jump on her target. Her E (Hookshot), allows her to leap onto a nearby wall, stick for a moment, and then leap a far distance to a target location. She stuns all targets hit when she lands, and this is her only form of crowd control other than a slow on her Tactical Sweep (W).

This means that, like Poppy, her positioning and advantages are all gained from utilizing walls and angles much more than other champions. Without pristine placement to find the right angles, her kit falls drastically short, and the player is punished by being much less useful. This also means that if she doesn’t have a good wall angle to use during a teamfight, she has insignificant impact in that fight. For the average player, this could be a challenge to get used to, and after a bit of time has passed and the “new champion” hype has died down a bit, expect to see lower win percentages in lower elo games.

She also has some disadvantages when facing certain team compositions. Being a dueling champ that needs to chase her targets down for the kill, high crowd control and a tanky front-line can mean the end of Camille’s usefulness in a game. Picks like Sejuani, Gragas, and Nautilus can really throw a wrench into Camille’s plans.

If you are a low-elo player, learning Camille could provide you with a good advantage on your opponents who have a hard time grasping her playstyle.

The final verdict is that Camille is very strong, but also very difficult. Don’t be disheartened, however, because that does not mean that she is impossible to learn. Any champion can be played at a competent level with enough time and practice, so if you do decide to add Camille to your arsenal, good luck.