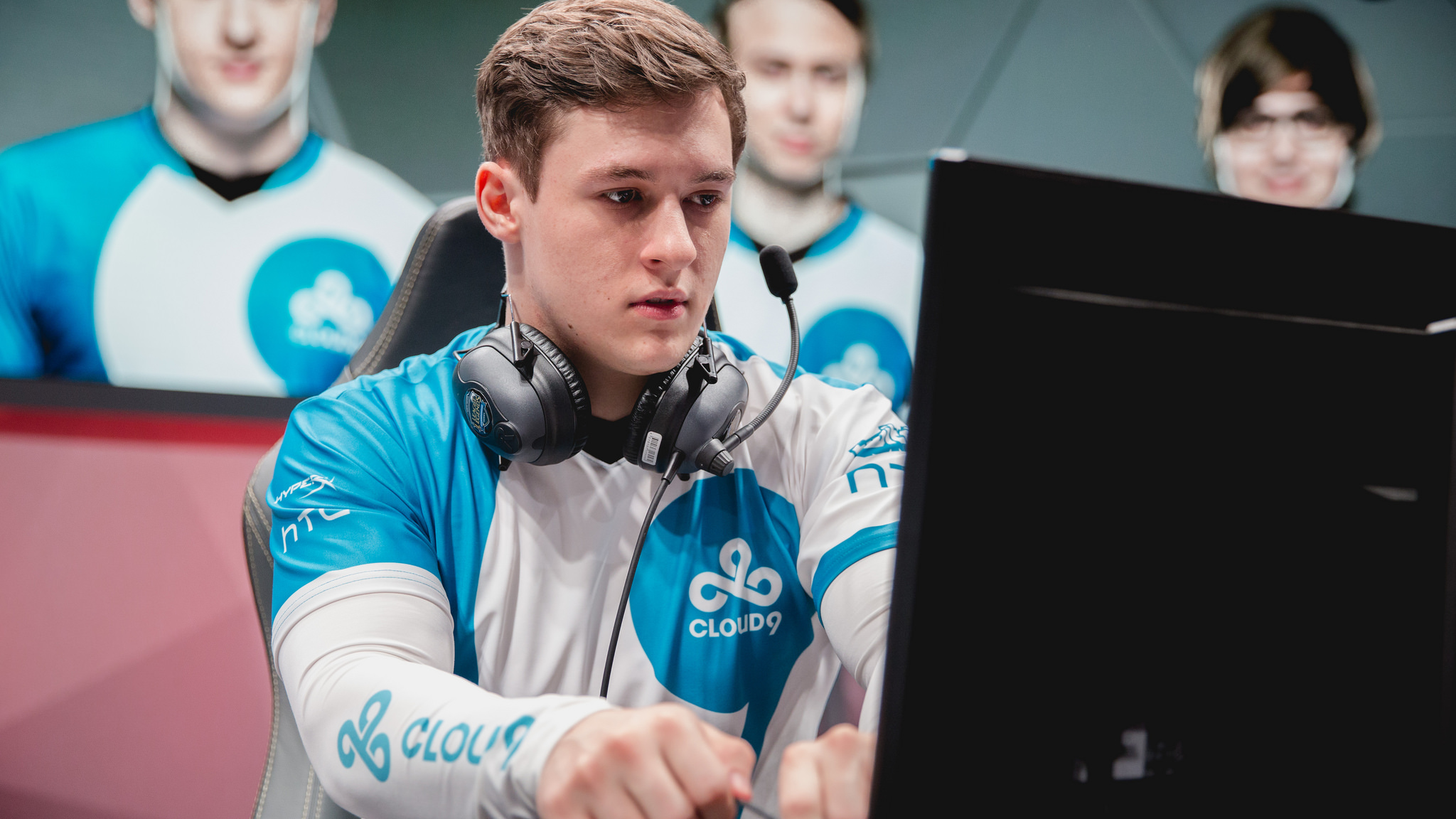 It’s rare to consider TSM the underdogs of anything on the North American LCS stage. But after an unprecedented poor start to their season, they weren’t the favorites heading into today’s match against longtime rivals Cloud9.

The featured matchup of the day was undoubtedly Dennis “Svenskeren” Johnson, who was traded away from TSM to C9 this offseason, against his replacement jungler Mike Yeung. The name of the game was patience, as Svenskeren bided his time to make the perfect countergank in the top lane, saving Eric “Licorice” Ritchie by the skin of his teeth, and kicking off the unstoppable snowball that C9 used to win.

At first, however, the game was in TSM’s favor. Mike Yeung’s early gank in the mid lane and Søren “Bjergsen” Bjerg’s roam to the bot lane secured them two kills in the face of C9’s zero. C9 played against the ganks in a very cold and calculated fashion, being careful not to use summoner spells after accepting that they were going to die. Holding onto their spells and rotating around TSM’s plays was how C9 proved that they were the better team today.

C9 face off against Echo Fox tomorrow as they try to break the tie for first place.