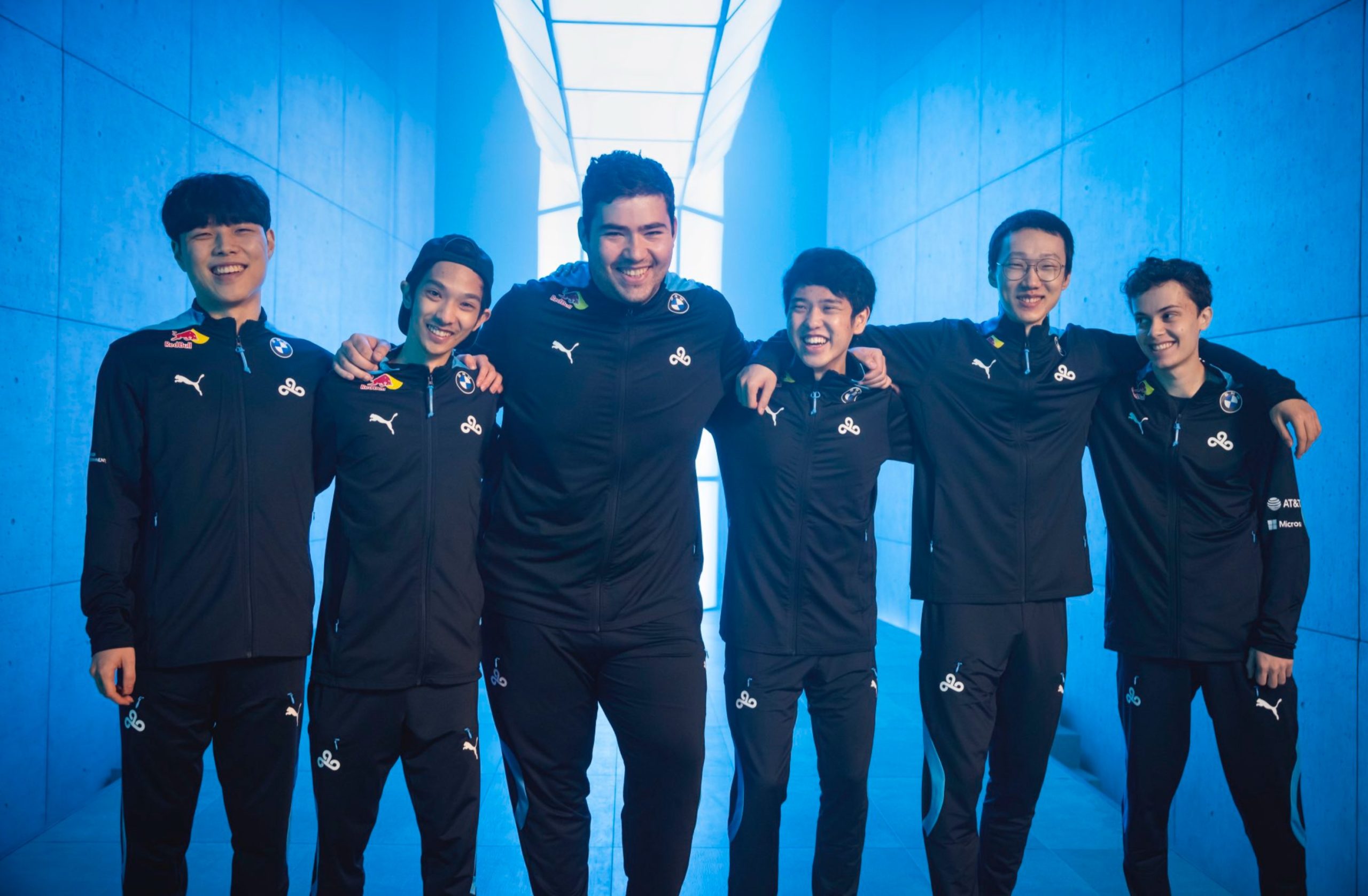 After one of their most controversial splits in their history in the LCS, Cloud9 opted to say goodbye to Isles, Winsome, and recently crowned Spring Split MVP Summit heading into Summer. These three players have yet to announce where they will be headed following their time as part of C9, with both Isles and Summit having their residency in the United States at stake.

Jack Etienne, founder and CEO of C9, revealed today the team offered these three players to all other LCS teams for $0 buyout. It is unclear if any have accepted the offer. This statement comes following a recent stream from Summit where he revealed a move to TSM had been “blocked,” leading fans to believe C9 powerbrokers had stopped the process in some capacity.

“Zero buyout asked for Summit, Isles, or Winsome,” Etienne said in a response to a Cloud9-related tweet. “I immediately contacted all LCS teams after our season ended to let them know they were available.”

Related: Summit wanted to join TSM for Summer but move was ‘blocked’

Etienne also assured team fans in a Reddit thread C9 had not blocked Summit’s move to TSM in any capacity. He believes something must have occurred on TSM’s side that eventually resulted in Summit’s offer not being accepted.

According to a translation from Korizon Esports’ Kevin Kim, Summit also revealed he isn’t sure if there is a spot for him in the current state of the LCK. He told stream fans he was in talks with Misfits to possibly join the LEC, though it is not clear if a deal has been made between him and the team or has since fallen through.

C9 has not yet officially revealed who will be joining their main roster in top and support following the departure of Summit, Winsome, and Isles. It is not clear where these three players will end up, nor if any LCS teams have accepted C9’s $0 buyouts.