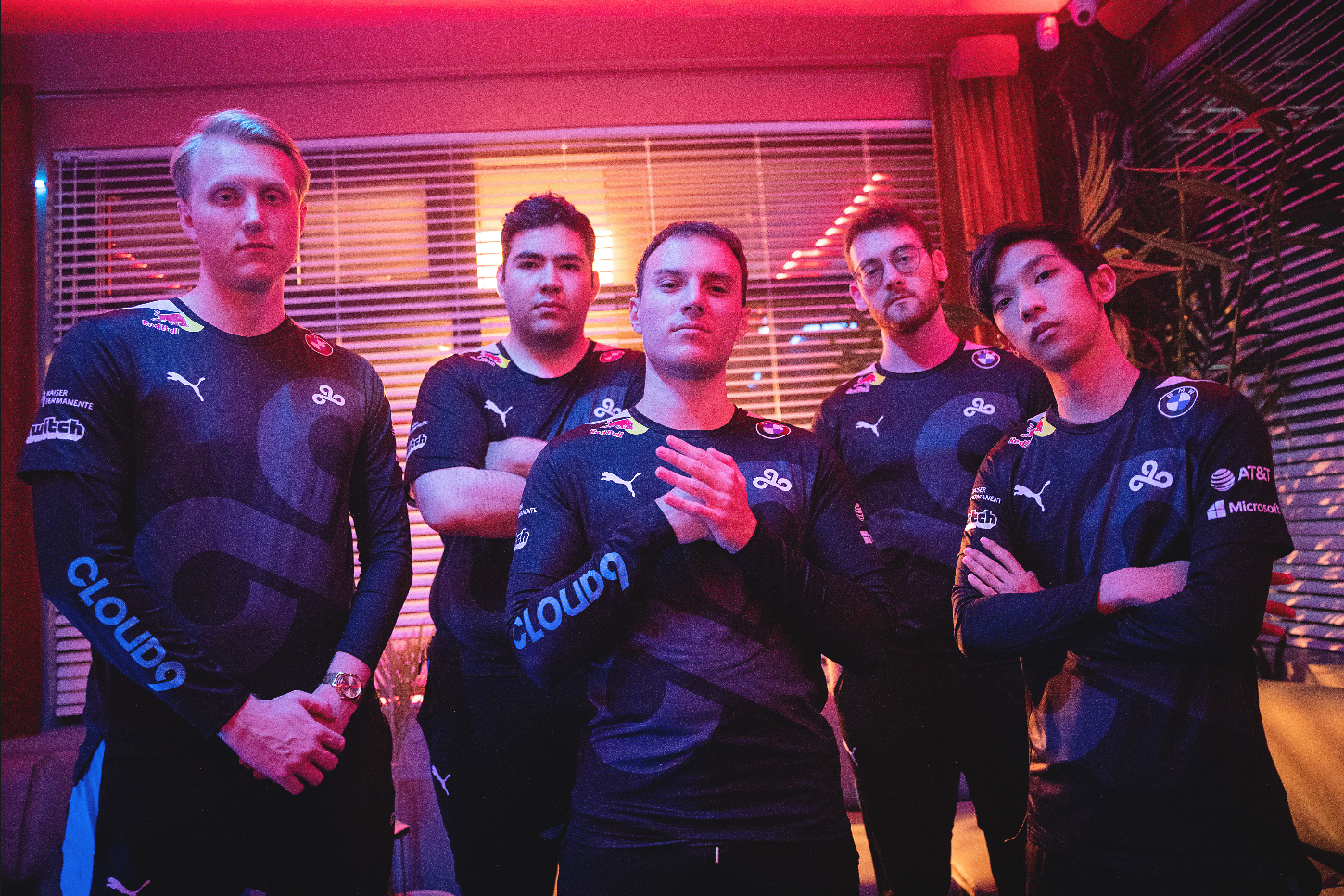 As we approach the start of the 2021 LCS Championship, the first round brings an all-too-familiar matchup to League of Legends fans with a best-of-five series between two of North America’s giants: Cloud9 and Team Liquid.

This will be the third meeting between the juggernauts after having faced off at the LCS Lock-in tournament and the 2021 Mid-Season Showdown, with Liquid taking the former and C9 winning the latter. This time, however, the stakes have risen even higher with a spot at the World Championship up for grabs.

The only difference that stands between the two from their previous engagements stems from where they are coming from in the standings. Usually found at the top of the LCS food chain, both C9 and Liquid are currently in the middle of the fray as the fourth and fifth-placed teams, respectively. They aren’t the dominant predators that have terrorized the league. Instead, they are hunting for consistency heading into the postseason, which is something they’ve been starving for throughout this summer heat.

Everything they’ve been through

The wolves at the top of the mountain are never as hungry as the wolves climbing up, and in the LCS, both C9 and Liquid are trekking towards the summit with ravenous appetites for summer success. But this time around, the trail leading to the playoffs has been filled with plenty of strife and struggles these two organizations haven’t had to deal with in a long while.

C9 suffered from the Mid-Season Invitational hangover that many other representatives went through across the globe. Like MAD Lions, DWG KIA, and Royal Never Give Up, the first seed from NA also came into the summer sluggishly. They had also benched their star ADC Zven for the first few weeks of the split due to unknown circumstances and ended the first four weeks of play with an uncharacteristic 6-6 record.

It’s safe to say this roster has constantly flip-flopped between looking like the best team in the region for a weekend and throwing away easy wins the following weekend. C9 aren’t the top dogs of the LCS, but maybe the postseason will give the star-studded roster a stage to elevate to the true potential that everyone fears they have. But right now, they still need to prove their mettle in a best-of-five series against another team that has struggled even more than them.

The Liquid camp went through a whirlwind of issues that would have knocked down any other lesser team in the LCS. They started off the season with the benching of superstar top laner Alphari, and afterward, the roster went through a few different substitutions before the problems peaked with a press conference near the end of June. In that conference, Liquid team owner Steve Arhancet confirmed the team was parting ways with head coach Jatt, who said it was “solely his decision” to leave.

They were also forced to play without their starting jungler Santorin for many weeks after he was sidelined due to ongoing health issues. With the roster and coaching staff in limbo, Liquid fell in the standings and struggled to find any consistency with Academy players standing in for the time being. Even with Alphari back in the lineup from week six onward, they still couldn’t string together a significant winning streak.

Looking towards this matchup, C9 and Liquid both have their original Spring Split arsenals at their disposal, but these weapons aren’t unfeeling machines. The bright lights and the pressure of these moments must have started to bear down on them, because Worlds is the ultimate goal, and getting eliminated from the playoffs would be the ultimate failure for the two rosters.

For C9, this team is ready to bare their fangs and bite down with all the force they can muster. Even though they stumbled into the 2021 Summer Split, they brought the heat in the second half of the season with a team-wide 1.61 KDA, according to Oracle’s Elixir. Zven was one of the best performing marksmen in the region in the month of July, boasting an 8.3 KDA with 66 kills through a 15-game span. Vulcan led all supports in the month with a 77.7-percent kill participation percentage, the highest KDA in his role, and the most assists in the league.

But the biggest X factor will come from the team’s top lane phenom, Fudge. The wide-eyed, trash-talking rookie from the 2021 LCS Lock-In has quickly become a confident star that will revel in the limelight and rise to any occasion you need him to. He has the highest summer KDA in the LCS, rarely gets a counter-pick, and has the seventh-most kills in the league. He was a consistent force to be reckoned with, and in Alphari’s absence, he took over the title of best top laner in North America.

Another role Liquid fans must watch out for will be in the jungle, however. Santorin is still warming up to pro play after taking a step back from his duties with the team, and he only recently started to join scrims with the squad. He needed a gradual return to playing League from the start of his break to now, and he’s being thrown immediately into the fire with a playoff match against C9. At his peak, Santorin can be the best jungler in the league and the deciding force for Liquid’s success through their powerful solo laners, but he has to shake the rust off after his hiatus.

C9 and Liquid have met many times before in the playoffs, and you can be sure they will meet many times in the future. They could even meet later in the bracket or they might not get to see each other again for the rest of 2021. But right now, this matchup could be the confidence and momentum boost that they both need to propel them up into the rest of this tournament.

Catch these two teams in action on Sunday, Aug. 8.