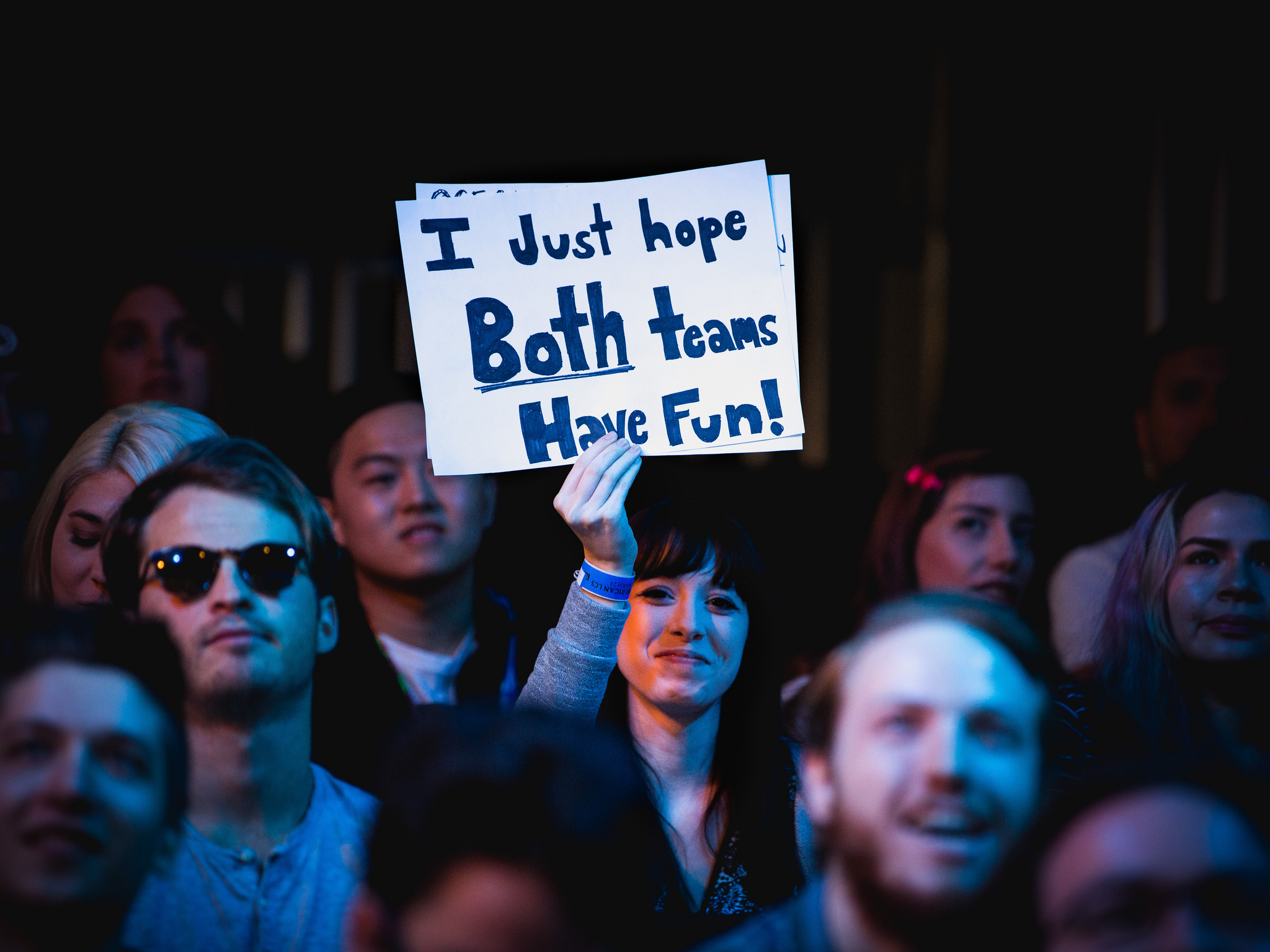 This Saturday, long-time NA LCS titan Cloud9 face off against Phoenix1 in the semifinals of the 2017 Spring Split Playoffs. Both teams have had a great split, and every time they’ve squared up against each other, it’s been a thriller to watch. As we approach the most important series of each team’s season so far, all eyes are on P1’s Yoo “Ryu” Sang-ook and C9’s Jung “Impact” Eon-yeong.

Each of these players—along with C9’s Nicolaj “Jensen” Jensen and P1’s No “Arrow” Dong-hyeon—have been responsible for each of their teams success this split, with some key differences. Where Impact and Jensen have been carrying consistently this year (minus a small slump Impact went through for a couple weeks), Ryu and Arrow have only recently begun to strut their stuff.

In fact, Ryu’s godlike performance in the quarterfinal match against Team Dignitas is arguably the only reason they were able to stop Dignitas in their tracks and advance. The start of the season was very rough for both Ryu and Arrow, and after witnessing the trainwreck of an early split for P1, we doubted we’d ever see this level of gameplay from either one any time soon. Fortunately though, they, and the rest of P1, turned it around, and they’ve been on a dominating upward swing since about halfway through the split.

This sudden change in drive didn’t come out of nowhere, though. The team’s starting jungler, Rami “Inori” Charagh, temporarily left to visit his home in Canada for a week, and the team called in C9’s former long-time jungler, William “Meteos” Hartman, as a sub. Meteos is partly responsible for the amount of hype behind this series on Saturday, and everyone is excited to see him take on his former teammates and friends on C9. Everyone on P1 whipped themselves into shape seemingly overnight with the arrival of Meteos.

He’s an experienced LCS veteran and also, reportedly, he’s also got what in traditional sports would be a called a good “locker room personality.” So it makes sense that he would be able to bring everyone together to reevaluate their strategies. He didn’t just help the team shine, though. He also lit a fire in Inori’s eyes. Meteos arrived, and the team immediately began performing better. With his help, they took down the then-undefeated first place team, C9. Inori’s team was performing much better than they ever did with him in the jungle, except it was with a substitute.

In a race to return to the starting roster, we’ve seen Inori improve rapidly over the last few weeks. It was a shock in P1’s match against Dignitas in the quarterfinals when he actually helped carry the team to victory. With Inori’s newly found talent, they may not even end up playing Meteos against his former team. If Inori begins to falter under the pressure, though, don’t be surprised if P1 makes a mid-series substitution to bring Meteos back in.

P1 is definitely the underdog team for this series, but C9 has some substitution drama of their own that may give P1 the edge. Several times throughout the split, C9 has subbed out Impact for their backup top laner, Jeon “Ray” Ji-won. Impact is arguably C9’s best player and shotcaller, and in each game they subbed him out, C9 looked considerably weaker and less coordinated during the regular season. If they choose to sub in Ray for the first game of the series, P1 might be able to pick up a quick early win, giving them a more comfortable position against the favorites for the rest of the series.

Though C9 are the favorites to win this game, P1 certainly has a chance, albeit slim. C9 may have looked shaky in their loss to P1 earlier in the season, but they certainly looked more solid when they crushed P1 in the final week of the regular split. Of course, Inori played horribly that series, so if Ryu and Arrow can keep up their stellar performances and P1 keeps Meteos around to cover for Inori if he begins to fail, P1 definitely has a shot at the finals.