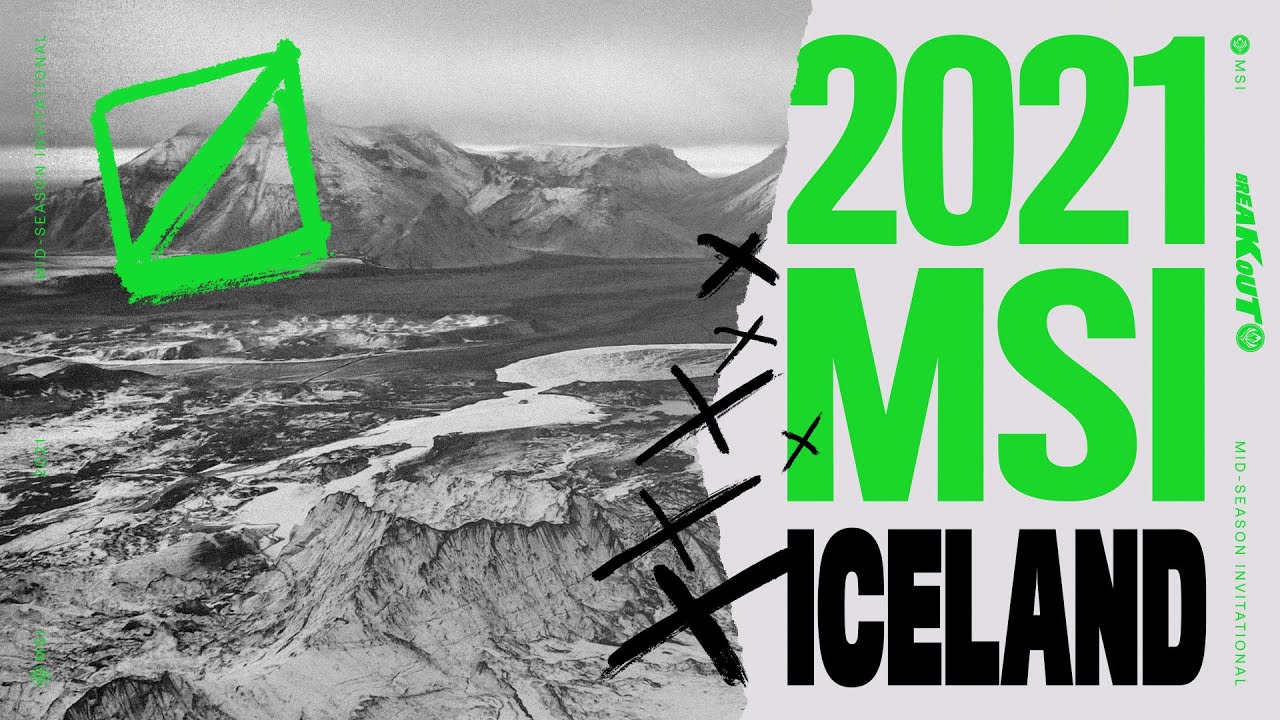 Most notably, Fnatic top laner Bwipo will be joining the on-air talent lineup, presumably reprising his role from the LEC playoffs as a desk analyst. Often praised for his eloquence in interviews and on broadcasts, Bwipo will make his international broadcast debut at the international League of Legends event.

Alongside Bwipo, the tournament will feature pro player Wadid in an analyst role. After a brief stint on the LCK broadcast, Wadid returned to professional play this year as a support for All Knights in the LATAM region. This will mark his first time back on a broadcast since joining All Knights.

The official announcement also confirmed that all casters will be casting from studio locations—the LCK, LEC, and LCS studios—throughout the entirety of the tournament. LCS host Dash will be on-site in Iceland throughout the tournament conducting interviews alongside the LEC’s Laure, who will interview remotely from the LEC studio.

The event’s analyst desk will be hosted from the LEC studio, with guests calling in from across the globe. With the LPL studio not listed as one of the official studio sites for the broadcast, it’s presumed that all LPL casters will feature as call-in guests, with Lyric joining the broadcast from the LCS studio.

The 2021 Mid-Season Invitational kicks off on May 6.