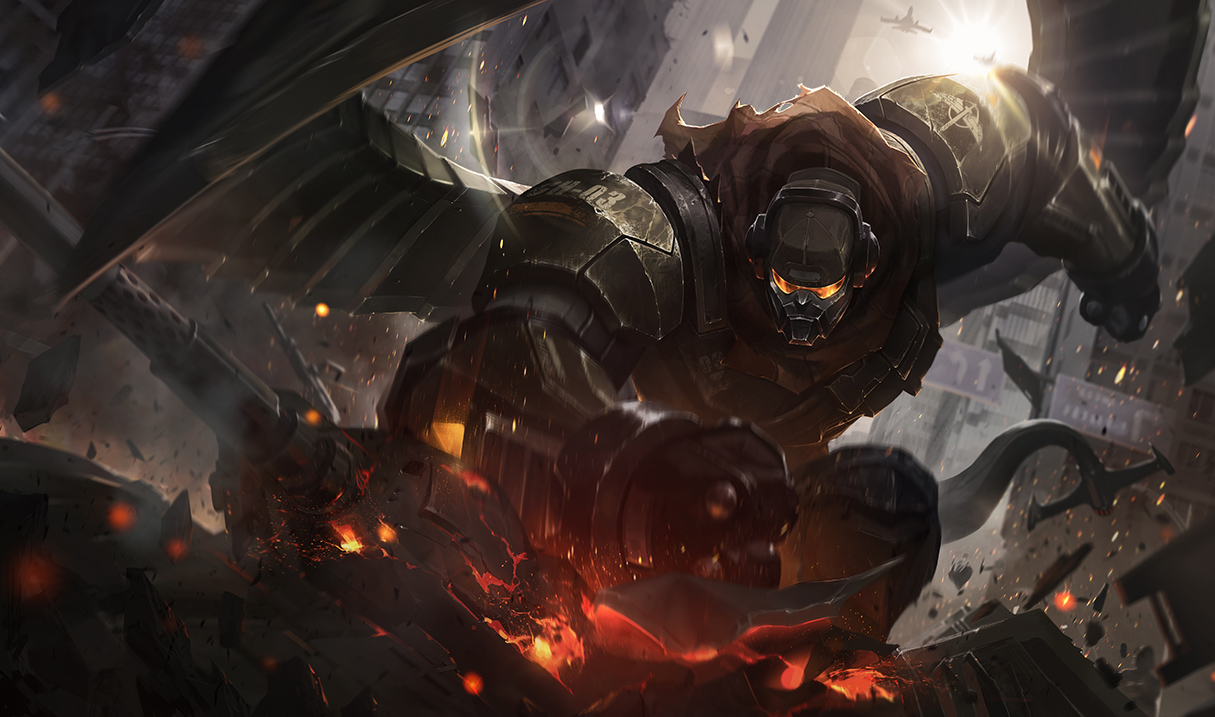 Tomorrow’s patch 7.21 is going to be a weird one. Ekko is returning to the jungle, but this time as an AP assassin, and Galio is being converted into a burst mage.

When the Ekko and Galio changes hit the PBE last week, we weren’t sure which changes would actually stick. The Galio changes, in particular, seemed a bit too odd, but most of them stuck around. Ekko only had once change, and it will go live with tomorrow’s patch.

It’s been a long time since Ekko entered the jungle. Last year, when tank Ekko rose to fame, it was the only feasible way to actually play him as a jungler, even though his kit seemed like one that would work out well. The issue was is camp clear, which was pretty slow, and camps would damage him too much while he tried to wipe them out. Tank Ekko worked because he could survive the hits while taking forever to actually clear them.

Well, tank Ekko was eradicated after Riot lowered almost all of his base damage and raised his AP scalings in an attempt to return him to his original design goal as an AP assassin. Without the base damage or tankiness to bank on, Ekko’s jungling days were behind him—until now.

Riot wanted him to be a viable jungler, but they didn’t want to boost his jungling in a way that also boosted his lane power, since he’s in a pretty reasonable spot right now in the mid lane. His passive, Z-Drive Resonance, will now deal double damage to monsters, which should be a massive boost to just jungle camp clear speed. It shouldn’t be enough to magically throw him on top of the jungle meta, but it should at least make him a viable option.

Galio’s changes are a bit strange. He’s been at the top of his game on the professional stage since the Summer Split, and he currently holds dominance over the meta at Worlds as well. Despite succeeding so brightly on stage, his performance in the hands of every day players is extremely lacking. His ultimate ability and defensive utility make him perfect in the hands of professional, coordinated teams, but he still lacks the damage to survive in a solo queue lane.

Tomorrow, Riot will be nerfing the base damage on almost all of his abilities, including Winds of War and Justice Punch. The utility of Shield of Durand is also being lowered, as it will now receive a boost for his AP, making it more powerful, but only against magic damage. Against physical damage, the damage reduction of the ability will be cut in half.

With three items—Rod of Ages, Zhonya’s Hourglass, and Banshee’s Veil—Galio is able to put out instant bursts of 1,500 to 1,700 magic damage if he lands his abilities. It’s more AP than he normally builds, but he can build full tank after that, and he’ll still deal enough damage to put most ADCs and assassins out of commission.

There are some other champion changes making their debut with tomorrow’s patch, so for the full list, be sure to read the official patch notes.