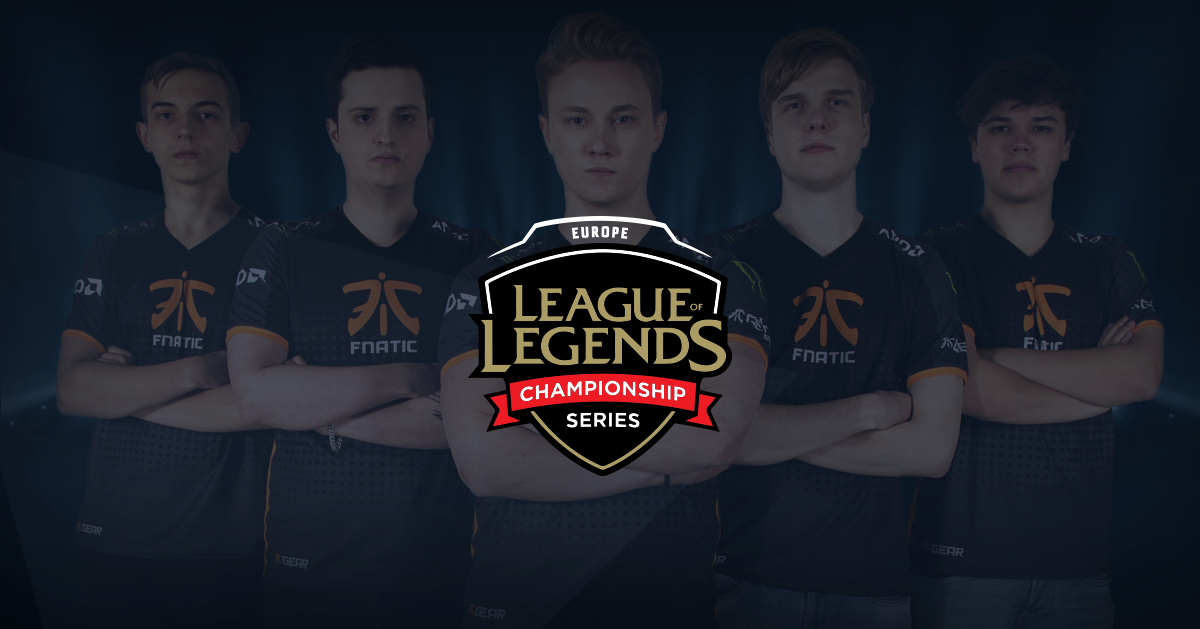 Maurice “Amazing” Stückenschneider, Fnatic’s jungler, will be replaced by Fnatic Academy’s jungler, Mads “Broxah” Brock-Pedersen, for weeks four and five of the EU LCS, according to the team’s social media. Fnatic also stated that Amazing will be taking a two-week break from competitive play.

Amazing recently joined Fnatic from fellow EU LCS team Origen, along with top laner, Paul “sOAZ” Boyer, but has failed to live up to expectations, as Fnatic currently has a record of 2-2 in Group A.

Amazing has been criticized for many of the matches and Fnatic felt there was a need to use the in-form jungler from their academy team for the upcoming weeks, just to see if Broxah can make a difference.

Meanwhile, Daniel “Dan” Hockley will be joining the challenger outfit moving forward, until Fnatic comes up with a decision on whether to keep Broxah on the LCS team after week five.

Although this roster change was announced by Fnatic, it is still pending Riot’s approval.