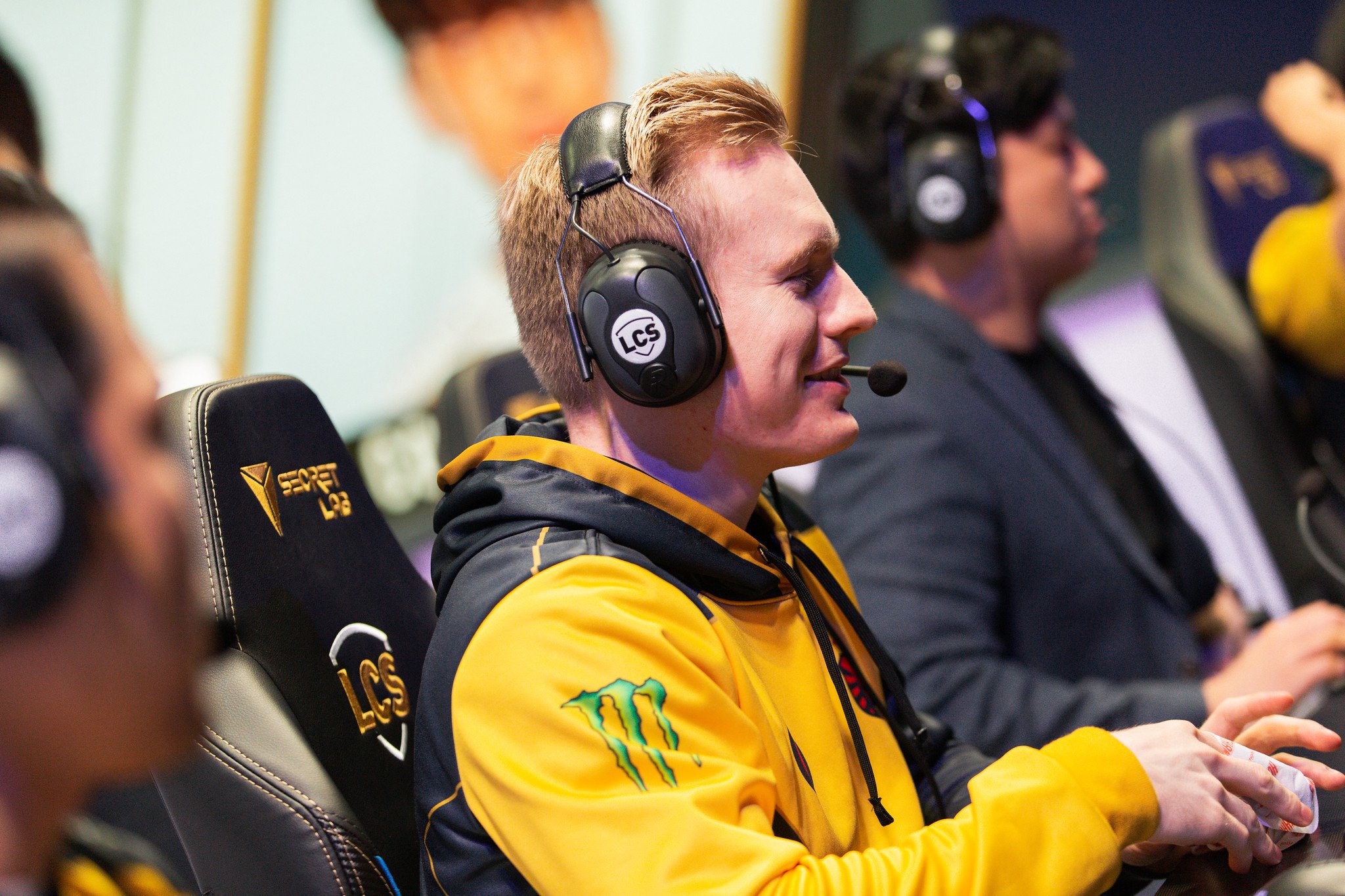 When Team Liquid took down TSM in their first match of the 2020 LCS Summer Split, the team’s fans were ecstatic. Superstar jungler Broxah said, however, that he mostly felt a sense of relief after the victory, since it represented their first proper start to a League of Legends season.

“I’m just relieved that I was actually here to even be part of the first game, and I’ve been able to prepare with the team leading up to this,” Broxah told Dot Esports. “The fact that the game was very solid is really great because we’ve already started this split in a much better fashion than the previous one. So it feels pretty good, but we still need a lot more wins to be fully satisfied.”

Last season, Team Liquid struggled to find any sort of synergy and consistency due to multiple unfortunate circumstances. For the first few weeks of the spring, for example, Broxah was stuck back in Europe due to visa issues.

Doublelift also got sick halfway through the season, forcing Tactical to sub in temporarily. All of these issues forced Liquid to be “always behind the curve,” according to Broxah. Luckily for the team, these problems shouldn’t crop up as much, now that they’ve spent so much time together—on and off Summoner’s Rift.

“I think it’s really valuable that we’ve been able to actually play together for as long as we have—I believe we’ve practiced now for five weeks leading up to the split,” Broxah said. “So we started pretty early, and it feels so much different than the previous split. Just being us five players together, and finally having a proper chance to practice and then prepare for the split.”

With the right amount of time, Liquid have quickly learned how to play with each other’s playstyles. Broxah said that because they’ve played together for a good amount of time, he “knows how [he needs] to play and how to communicate to get the best out of [his teammates].”

Broxah also said that beating TSM was an important goal for them—a goal that was reached on the first day of the season. It was a picturesque start to the split, and one that was everything Liquid wanted it to be.

“We wanted to showcase that we’re a competitive team, and we wanted to bring this home for ourselves and for Tactical,” Broxah said. “The fact that we succeeded and did it so dominantly definitely feels good.”

The veteran jungler also had high praise for the team’s new starting AD carry, Tactical. He specifically mentioned Tactical’s great energy, his willingness to improve, and his adaptability. The 20-year-old ADC is able to play “pretty much any style [Broxah] wants him to,” whether that’s going aggressive or staying safe in the backlines.

There are still some things that Tactical needs to learn, but he has plenty of time to gain experience throughout the season. His fresh mindset might have been exactly what Liquid needed to help reset their mental before the 2020 Summer Split.

You can catch Broxah, Tactical, and the rest of Team Liquid in action when the LCS returns on Sunday, June 14 at 3pm CT.