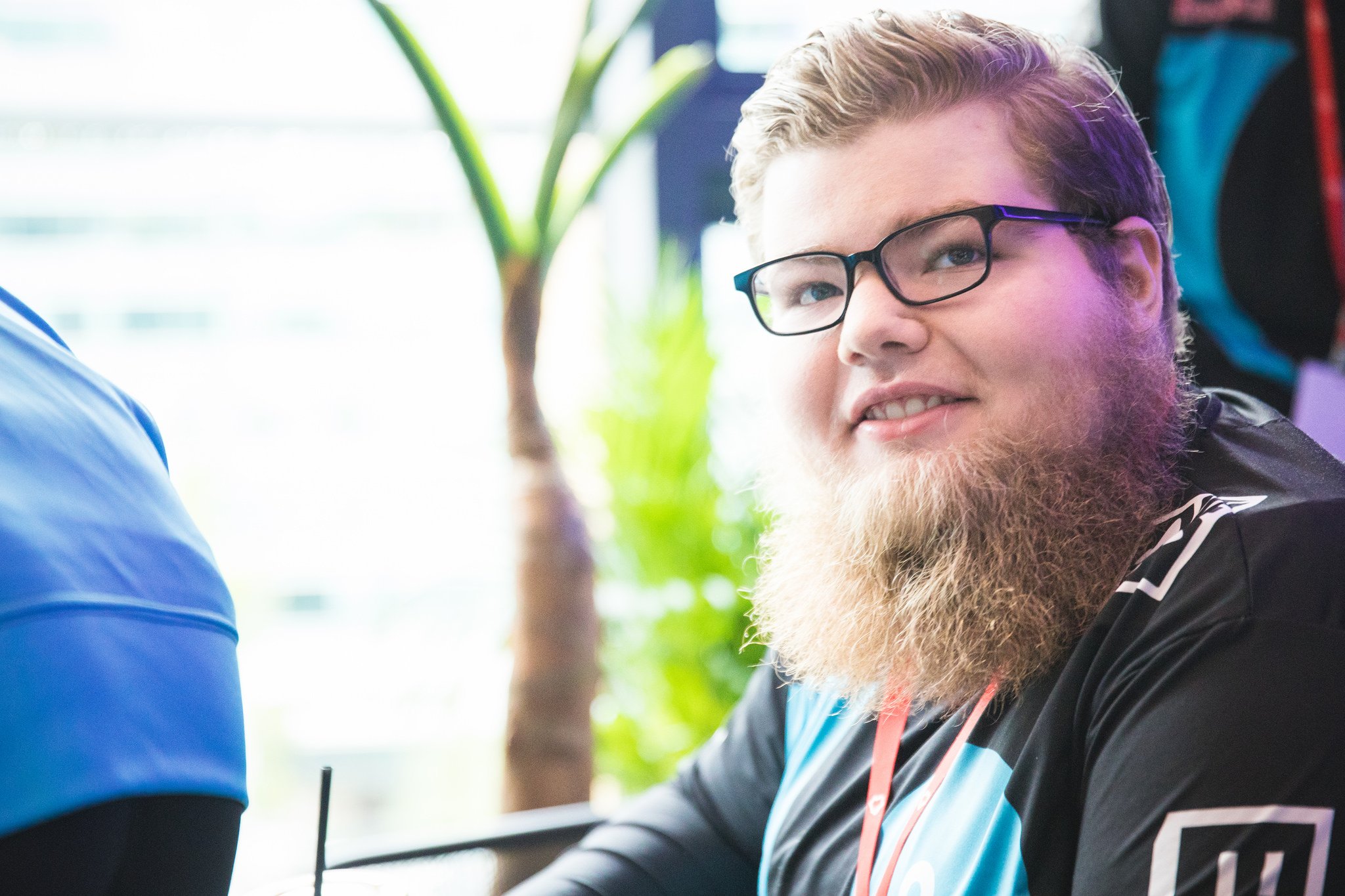 It was full of silly mistakes, big throws, and terrible drafts. Each round, either Cloud9 or Gambit raised the bar on who could out-flop the other, and it just became more and more painful to watch. That is, until they reached the fifth and last game of the series. Finally, for the first real time of all the games before it, Gambit and C9 took off the int-goggles and gritted their teeth for one of the most intense nail-biters of the tournament so far.

It was just as back-and-forth as the rest of the series, except instead of each team out-mistaking the other, this was an actual battle of strategy. Every time one team moved on an objective, the other team was answering with one across the map or prepping a counter-gank, and each teamfight later on was filled with intensity. For a while, neither team had significant momentum—until C9 support Tristan “Zeyzal” Stidam decided to pull the trigger.

Let’s break down the play.

It’s worth pointing out that this wasn’t the final fight. The final fight that allowed Cloud9 to enter the top side of Gambit’s base and end the game happened a few minutes later. But without this series of events from Zeyzal, that wouldn’t have been possible.

To kick things off, Gambit’s tanks waltzed through their own jungle attempting to place some wards closer to the Baron pit, as the objective was up and ready to be taken. While they made their move, the rest of Gambit remained in the mid lane, despite knowing that the entirety of Cloud9 was either missing or near the Baron pit, where Gambit’s tanks were heading. In other words, this play was made possible by Gambit’s disrespect of C9’s position.

We’re not sure if Gambit weren’t aware that C9 were all near Baron or if they were just attempting to call C9’s bluff, but either way, C9 were ready. With a beautiful flash-Headbutt from Zeyzal, the slaughter began. With heavy AoE damage on Graves and Ryze, who were both waiting nearby for Zeyzal’s Alistar to land the Pulverize, both Gambit’s Ornn and Gragas were melted on the spot. Gambit’s Olaf and Lucian attempted to move into the jungle to contest the fight, but it was too late. Gambit’s Михайло “Kira” Гармаш remained in the mid lane to farm before attempting to join, too, but he was even more late and stalled further by poor pathing.

Then, while down two tanks, Gambit attempted to stall C9 away from the Baron. They approached the river to get eyes on the pit, but they didn’t have vision on Zeyzal’s Alistar (still), who was waiting behind the wall near C9’s blue buff. With a Hex-Flash over that wall, he was able to again get in Headbutt range, knock up Olaf, and lock down Malzahar. And the rest is history.

Was the series messy for C9? Sure, but Zeyzal’s going to be remembered for those Flash combos for quite a while, and he deserves the recognition.