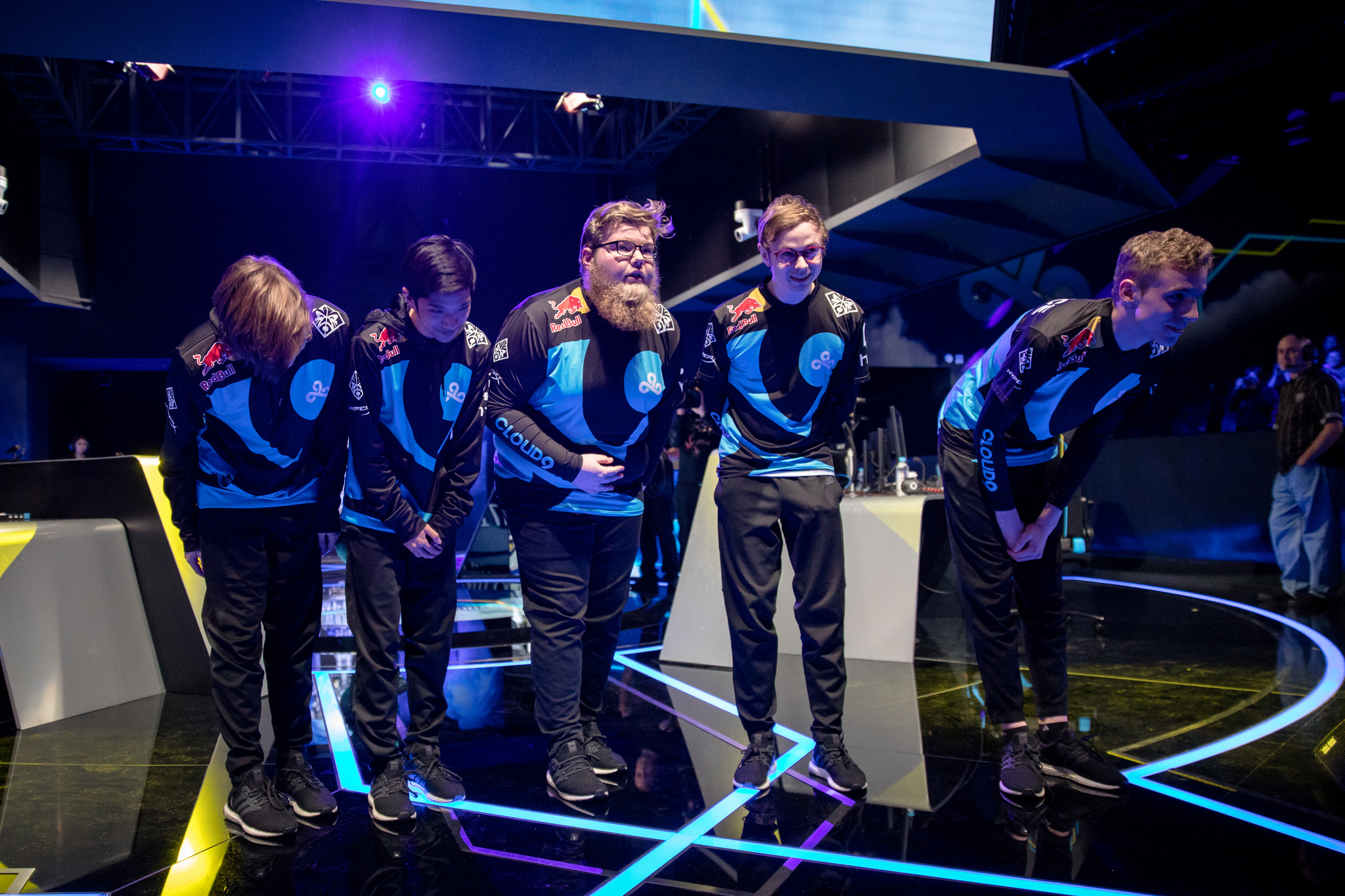 Cloud9 ended their first day of the 2018 League of Legends World Championship play-in stage with a strong 2-0 record. Although a 2-0 start will undoubtedly help the boys in blue close out on top of the group at the end of the week, these games were anything but clean.

Their second game of the day was against DetonatioN, and for all intents and purposes, they didn’t deserve to win the game. They were down hordes of gold, six towers, Barons, a couple Inhibitors, and an Elder Dragon. At some point, their only win condition was relying on DFM to make a big mistake. Luckily for Cloud9, that’s exactly what happened, and they were ready to capitalize in one game-changing fight. Here’s how it happened.

Eric “Licorice” Ritchie started off the fight by getting caught, as most fights began in this game. At first, it looked like he was just blowing his Lissandra ultimate as a last-ditch effort to survive, but this, combined with a Zhonya’s Hourglass activation, gave the rest of Cloud9 just enough time to get into position and initiate the rescue operation.

By the time Licorice’s Hourglass was ready to expire, Kindred’s ultimate was in-place and ready to go, allowing Licorice to escape while simultaneously baiting DetonatioN into a choke point while they attempted to chase him.

While in the choke, DFM’s entire frontline was caught out of position. Urgot had stepped forward to finish off Lissandra (or at least try to), and Tahm Kench was trapped in the short passage to the side. This left the backline completely exposed, allowing Nicolaj Jensen’s Irelia and Zachary “Sneaky” Scuderi to dive through and behind them. The only carry not caught in the carnage of C9’s damage dealers was Ziggs, and he didn’t have enough tools to peel them away.

Ziggs managed to survived, but C9 secured their first major objective after that fight with a Baron and eventually pushed through to claim their second win of the day. Was it lucky? Yeah, a bit. But that’s just the NA charm.