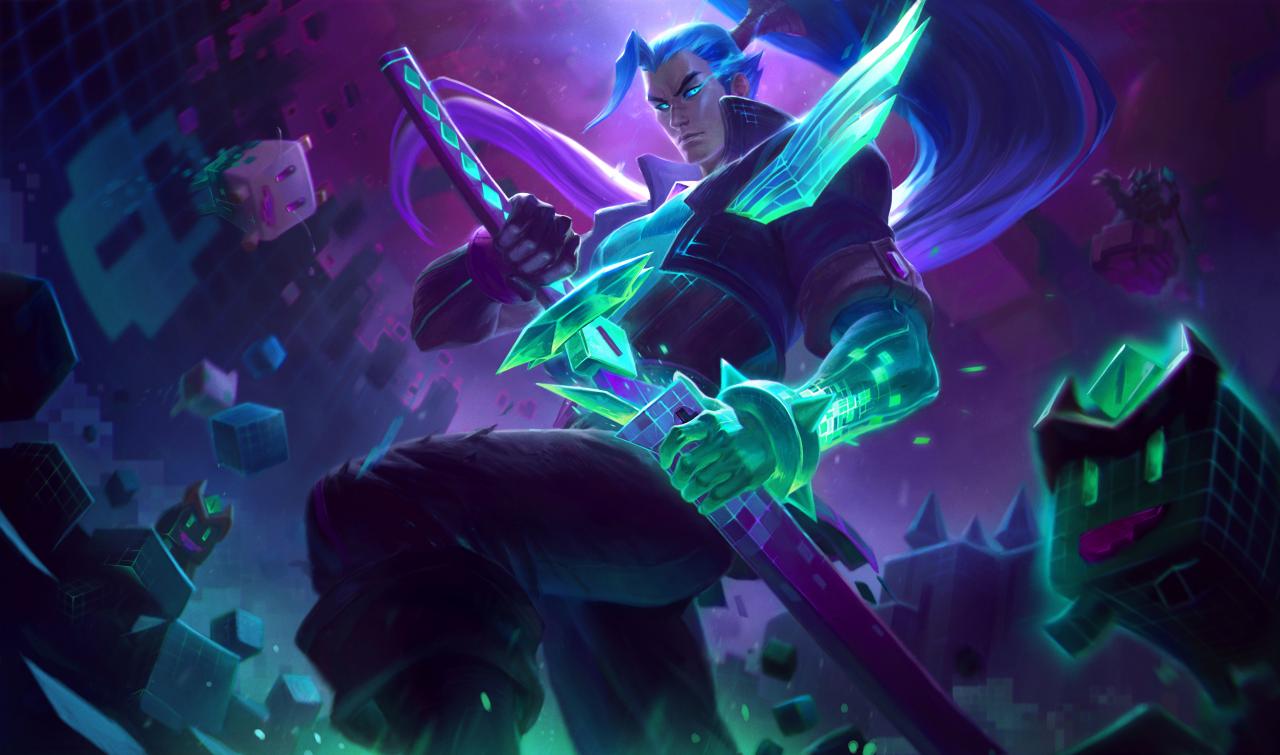 After an exciting 2019 League of Legends ranked season, the numbers are in and five champions have emerged as the picks players most frequently AFK on. There are a few unexpected names on that list, but others may come as no surprise.

Braum tops the list at a 2.28 percent AFK rate, while Yasuo comes in second with 1.8 percent. Master Yi sits at 1.73 percent, followed by Nasus and Zed with AFK rates of 1.71 and 1.69 respectively, according to League of Graphs.

Braum and Nasus are two names that took people by surprise, since they aren’t really associated with players who give up and rage easily—although it could be possible if certain situations occur. Braum also has a play percentage of 1.5 percent, which makes him the 22nd most popular support in the game. As a result, these numbers might be skewed slightly due to his lower play rate.

On the other hand, the champions with the least AFK players are Nami, Corki, Ivern, Xerath, and Orianna, who has the lowest AFK rate with 0.9 percent. Most of these champions are rather easy to play or are very useful to their team throughout the game, which corresponds to the stats.