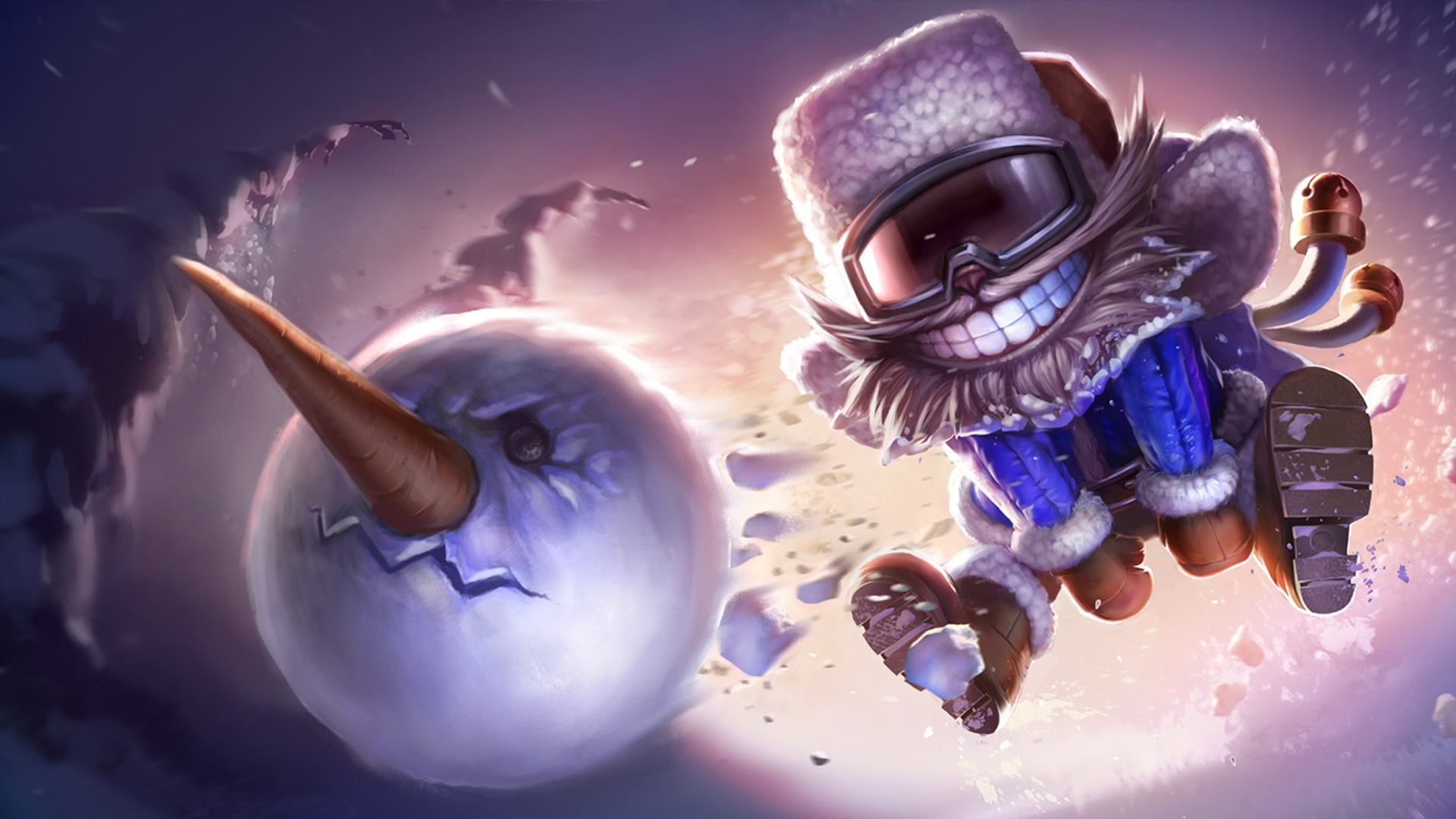 Much to the dismay of ADC mains, the bot lane terror known as Ziggs is in a healthy state—at least according to Riot.

Ziggs is a controversial ADC substitute. He’s ridiculously hard to deal with. After a few levels, he can combine his passive (which gives him bonus damage on his next auto attack that scales high with AP) with his Q (a thrown, bouncing bomb) to deal insane damage. Not to mention his Satchel that can be used to instantly destroy a low-health turret.

Sometimes champions are played in roles that they’re not intended for. No, we’re not talking about that troll in your Bronze game that insta-locked Nunu mid. We’re talking about repeating occurrences in all skill levels and even professional matches of players using a champion in a not-typical role because it actually works.

Ziggs might be the most popular recent example of this, and Riot had some things to say about it in a post on Nexus, League of Legends’ editorial website. Although Ziggs is hard to beat in lane due to his high, spammable burst damage from long range, Riot says that he’s in a healthy state, with clear counter-picks and counter strategies. Keeping that in mind, don’t hold out hope for a nerf any time soon—at least not one big enough to keep him out of the bot lane.

Ziggs isn’t the only culprit, however. Another recent, popular pick in bot lane is Miss Fortune support, which became trendy following the performance of ROX Tiger’s support Kang ‘GorillA’ Beom-hyeon at the 2016 World Championship. Since then, support Miss Fortune has been a popular pick because it counters Zyra, who currently dominates the support meta.

Picks like this have been sprouting up all throughout League. Twitch jungle, Karma mid, Brand support, Ekko top—all are examples of champions filling roles they weren’t intended for. As annoying as some of them might be (lookin’ at you, Ziggs), it isn’t an issue as long as gameplay remains healthy.

Ekko top, for instance, was one that wasn’t healthy. The champion was designed as an assassin, and the only reason he was taken top as a tank was because his AP scaling was reduced enough that building AP items was no longer efficient, and using him as a tank for his CC was more valuable. After Riot caught on, his tankiness was nerfed and his AP scalings were brought back to par in patch 6.22 in November.

As long as Riot recognizes when gameplay becomes unhealthy, issues like tank Ekko top shouldn’t become too prevalent. Whether or not you hate Ziggs filling in for an ADC, it does add more depth to the game.