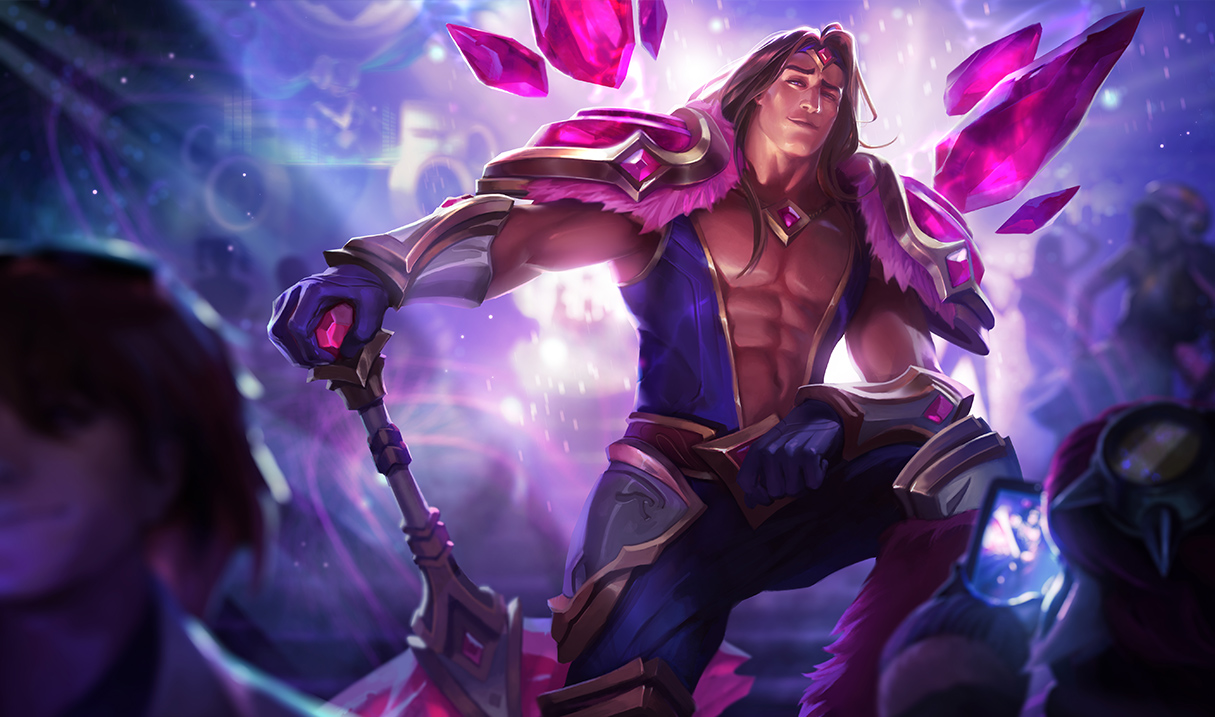 After a couple of masteries were altered in Riot’s most recent patch, Bond of Stone appears to be next in line for some changes, according to Andrei “Meddler” van Roon, Riot’s lead champion designer.

A new version will be hitting PBE soon, aiming to make it a better choice while still positioning it as a thing you take if you want to be tankier and keep your allies alive. Mechanics that are being tested are:

Given the mechanics are pretty different, and it no longer directly absorbs damage, they will also likely change the name, if this approach continues to test well.”

These adjustments to Bond of Stone will be a pleasant sight for supports and all League of Legends players, but they could end up being different in the future, as PBE tests are known to be altered multiple times before the concrete change is produced.