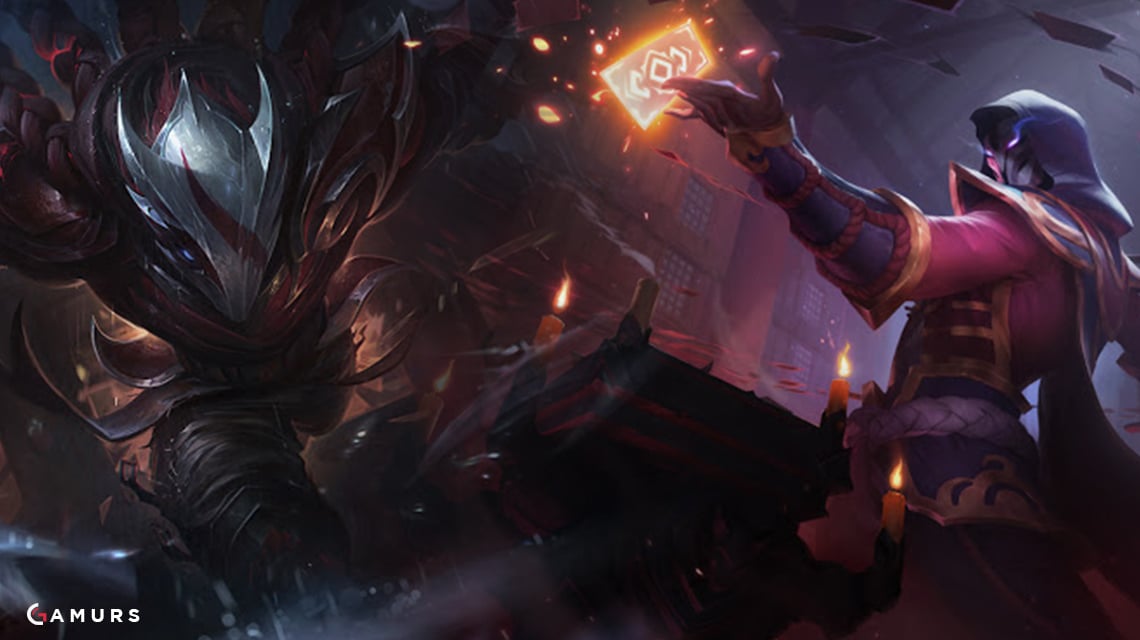 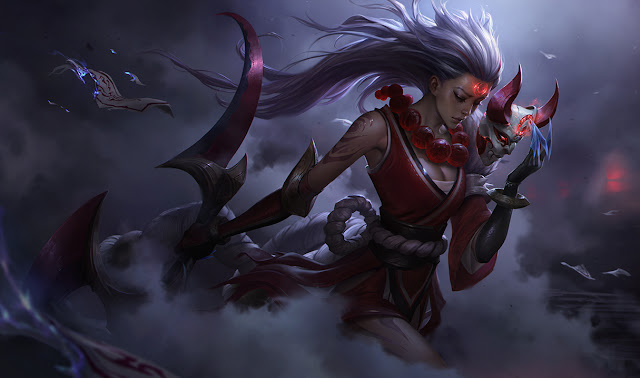 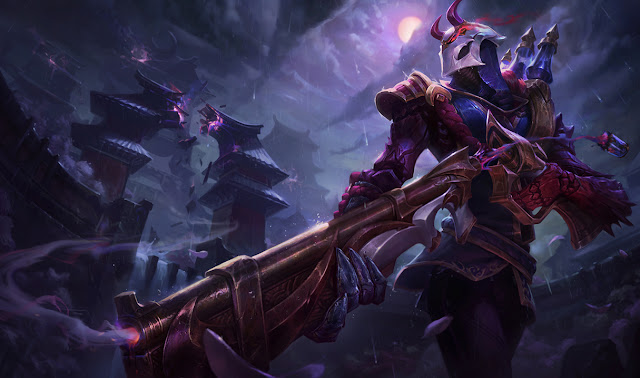 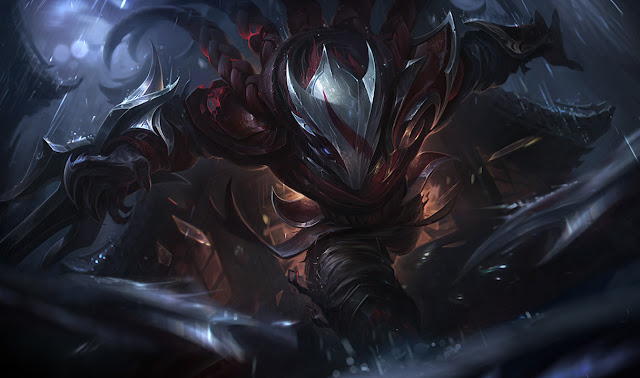 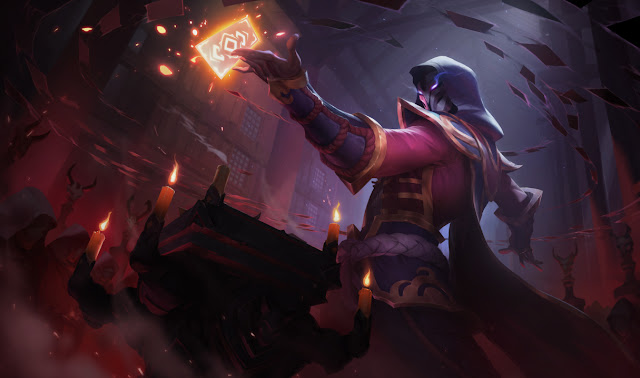 The Blood Moon skins have finally hit the Rift to coincide with the new Blood Moon event. These skins join the long list of champions who currently have Blood Moon skins, including Zilean, Kennen, Yasou, Thresh, Shen and Kalista. The skin theme is one of Riot’s largest skin lines due to its popularity.

The skins will only be around for two weeks though, so grab them while you can before they head back into the legacy vault.