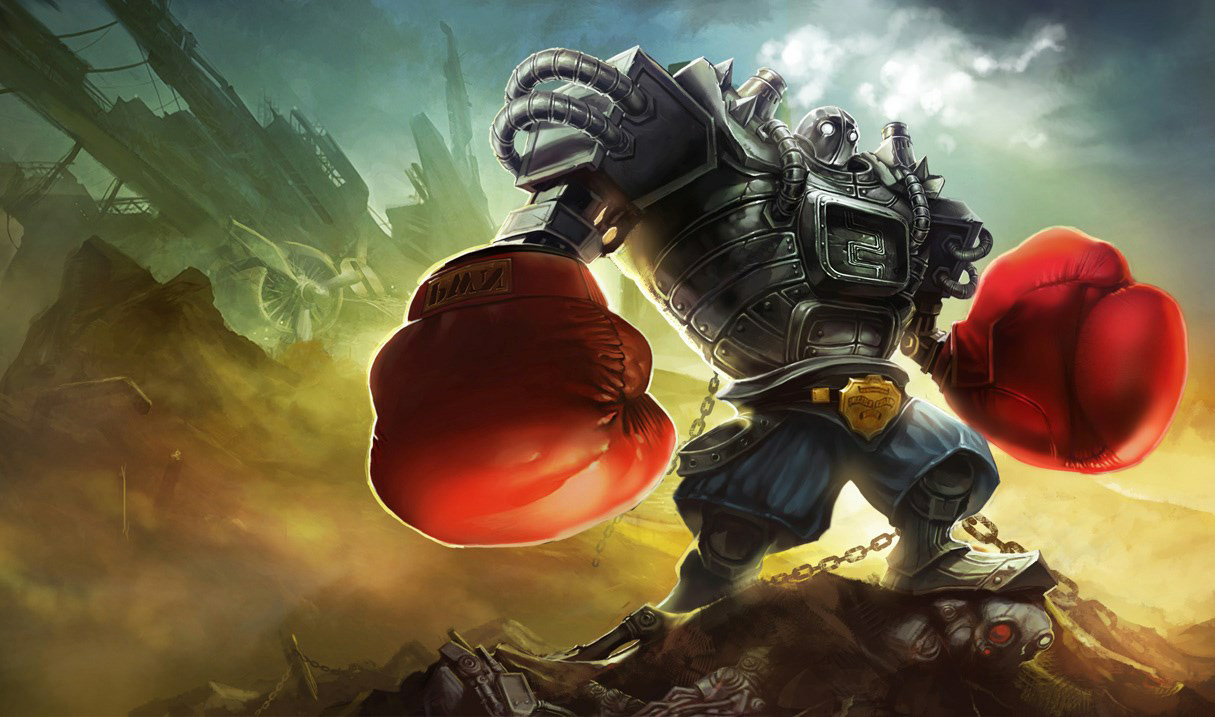 Following the release of League of Legends‘ Patch 9.19, many people suddenly realized that Blitzcrank’s Rocket Grab can now reach places that it previously couldn’t. As a result, many players have started using Blitzcrank to establish dominance over the enemy jungle and surprise enemies by snatching them up from places that used to be out of range.

“Blitzcrank is the hook and should always be, even as we release other champions who just happen to have hooks in their abilities alongside other things,” Riot said in the patch notes, where people learned that the Steam Golem received a 100-unit increase to his grab distance.

Blitz’s Q range is in full effect in the video above. One trick that supports can now do is grab the enemy jungler’s blue buff from all the way in the river. This could be game-changing because players can now ruin an opposing jungler’s clear by resetting their first camp from a relatively safe distance—or they could even steal the buff entirely.

Ganking other lanes as Blitzcrank is also a lot easier now because of the increased grab distance. Players no longer need to walk up too close and can even stay in hidden brushes to grab a target close to their own turret.

Blitzcrank has always been a menace in the lower elo ranked queues, but this change will take some getting used to. While players adapt to Blitzcrank’s new grab distance, you can expect many hooks to land in the coming weeks.